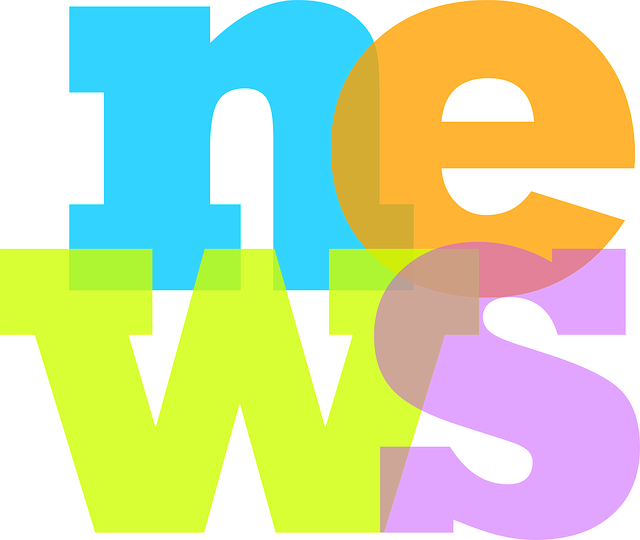 Over on Refugees Deeply Asha and Roda Siad bring up the topic of a documentary that discusses the problems and lifestyle of refugees who have migrated to Canada, (via CBC.ca) A Windsor filmmaker in California makes a 20 minute film about the dangers of rape as he believes Brock Turner’s consequences should be more extreme, (via PRNewswire) and the Family Channel allows series The Next Step to take their series another step further with another season.