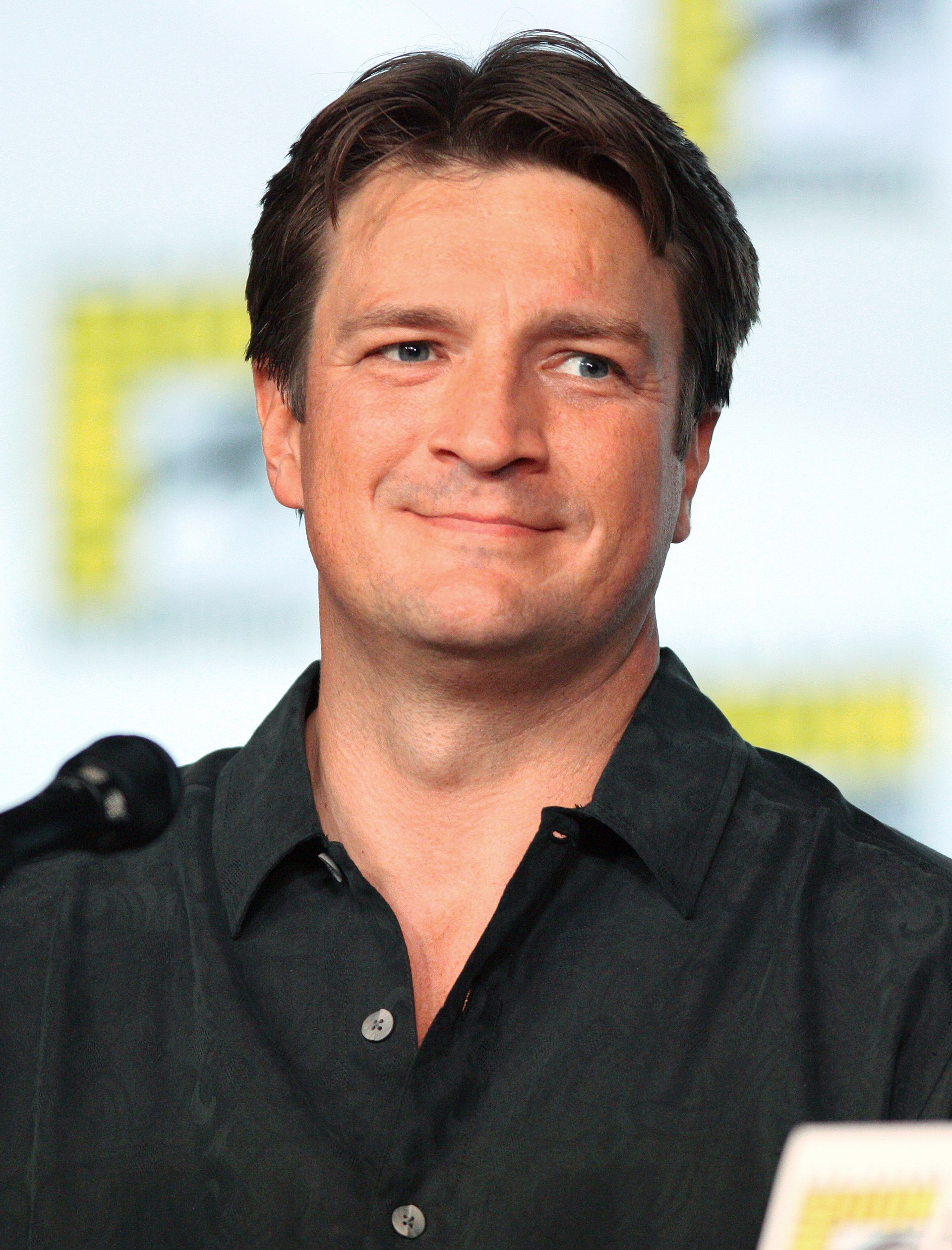 While countless annual events worldwide have been postponed or cancelled due to COVID-19, including the world-renowned San Diego Comic-Con, DC Comics has seized the opportunity to fill the Kryptonian-sized gap left by Comic-Con’s absence from the summer calendar and promote their own brand in the process. The result is DC FanDome, a totally digital online event with more CGI than a Zack Snyder flick, though FanDome proved to be more than some commercial gimmick.

A slew of impressive trailers were shown at the event for key properties, many of which were long-rumoured and hotly anticipated. The illustrious developers of the Batman: Arkham series of video games, Rocksteady, has announced Suicide Squad: Kill the Justice League, which is based in the Arkham universe, while gamers will be somewhat able to scratch that Bat-itch with Warner Bros. Games Montreal’s upcoming Gotham Knights.

However, perhaps the most significant announcements of the event related to DC’s upcoming slate of films, which included the immensely impressive first trailer for Matt Reeves’ The Batman, made all the more impressive by the fact that roughly only a third of the film has actually been shot following the production’s temporary shutdown in March. The other film, which showcased a gleefully cacophonic teaser of its cast but has yet to produce an official trailer, is James Gunn’s The Suicide Squad. While the film boasts a robust cast with plenty of talent to boot, one noticeable addition is Albertan actor Nathan Fillion as Floyd “TDK” Belkin.

Fillion is a veteran actor and cult-favourite amongst audiences, mainly for his leading role as Malcolm Reynolds on Joss Whedon’s cruelly short-lived TV show Firefly. Fillion’s first feature film with Gunn at the helm, 2006’s Slither, has also earned a distinguished status in cult circles, proving that the duo already has a winning chemistry which combines Fillion’s understated comedic timing with Gunn’s unique blend of humour and genre filmmaking.

While Fillion had a cameo of sorts as a CGI alien in Gunn’s first Marvel movie, Guardians of Galaxy, The Suicide Squad will be the first time the actor has worked with the director in a starring role since Slither. Yet, this only begs the question: who exactly is TDK, and where does he fit in to the Suicide Squad?

As it turns out, if you have seen Guardians of the Galaxy, then I am sure you will soon agree that he is the perfect fit, or perhaps misfit, for a James Gunn cinematic superhero extravaganza.

If you have not heard of Floyd Belkin before, AKA TDK, then fret not, because neither has the vast majority of the comic book world, myself included. TDK reportedly stands for The Detachable Kid, a name coined by Gunn himself, but in the comics Belkin hails from the 30th century and his alter-ego is actually Arm-Fall-Off-Boy and, just as either name implies, he has the ability to remove his arms from their sockets and use them to beat his foes. That’s it. Comically uninspiring, totally niche, and pitch perfect for a James Gunn Suicide Squad film, especially next to other villainous punchlines such as Polka-Dot Man, Weasel and Ratcatcher 2.

Nonetheless, unlike The Batman, audiences have yet to see a full-fledged trailer of The Suicide Squad to get a true sense of Gunn’s direction for it. Although, given the excess of talent playing Gunn’s carefully selected gallery of heroes, villains and metahuman miscreants which, along with Fillion, includes Margot Robbie, Idris Elba, John Cena, Joel Kinnaman and Viola Davis amongst others, it is fair to say that The Suicide Squad is looking very promising indeed.