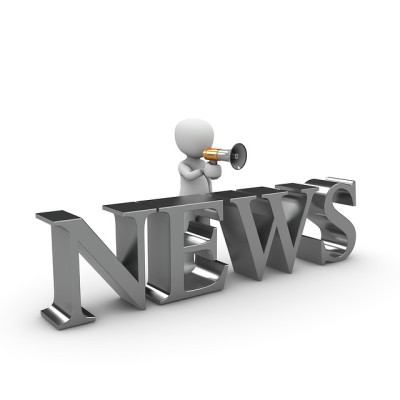 A free one-hour webinar on Film Festival Strategy 101 will be presented on January 21st (this Thursday) at 7 pm EST by Documentary Organization of Canada, in partnership with Cinefest Sudbury International Film Festival and MFM. Register here to learn the key concepts of film festival strategy.

To see the full lists of the Canadian Screen Award nominees, plus Special Award winners, see the CSA site, here.  The nominees were announced this morning and the awards ceremony will take place on March 13th, live on CBC.

“Canada’s annual film awards are going to look a lot like the Oscars this year,” says The Globe and Mail’s Barry Hertz, with Room and Brooklyn among the nominees for the CSA’s. However, he also notes “Some of the nominees have yet to open theatrically in Canada.” Sounds all too familiar.

(Via CNW) Speaking (still) of the CSA’s, an Academy Special Award was presented at the CSA press conference to the producers of the short film Mina Walking, the story of a hardworking young girl in Afghanistan. This new Discovery Award is sponsored by the Talent Fund for Canada’s top emerging talent making movies with micro-budgets under C$250,000.