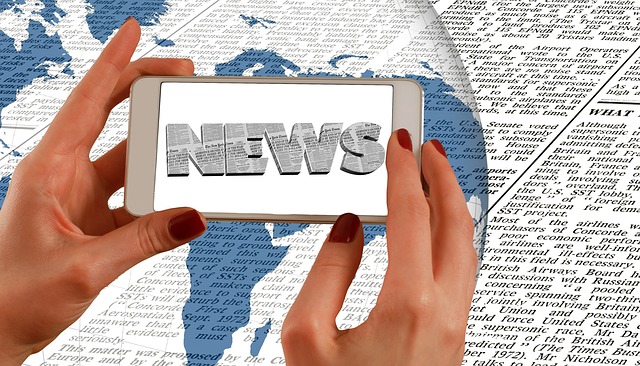 (Via Marketwired) It’s another movie about the end of the world — but in this one, that’s the name of a bush party three teens decide to go to. The work, 24 Hours, is not a horror story or a comedy, but a reality-style film made by MADD Canada to show the real consequences of impaired driving. The fictional story of Nate, a designated driver who doesn’t drink at the party but does indulge in marijuana, and his friends is followed by firsthand accounts from real people whose lives have been affected by impaired drivers. Regina’s Martin Collegiate Institute will host a screening today.

(Via Marketwired) “Canadians allegedly feel their nationality more strongly when they consume programming that is deemed by the government to be Canadian content,” says a new report issued by Fraser Institute. That “allegedly” is significant, as the report also says “there is no compelling empirical support” for this argument in favour of CanCon.

As Nick mentioned yesterday (thanks, BTW, for bearing with him as he made a subtitles-only newscast in a borrowed office), TIFF is accepting volunteer applications — you can apply here.