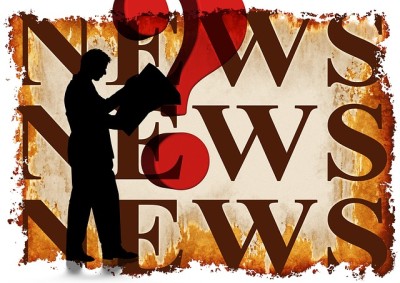 Dork Shelf and eOne Films have announced a chance to win some advanced screening tickets for Eye in the Sky. In this military style movie, Colonel Katherine Powell (Helen Mirren) is commanding an operation which is spying on active terrorists in Kenya. When it’s found out the terrorists are implementing a suicide bombing, things get out of control as Powell plans to kill them instead of simply capturing them. When a little girl gets into the kill zone, a large argument between different sides starts and an international feud breaks out. Anyone interested in entering the contest for advanced tickets can apply through here.

Victoria Ahearn of The Globe and Mail writes that writer Emma Donoghue is in the process of making many more new films. After her success with Room, Donoghue has started pursuing new projects such as Frog Music which is based off a novel she wrote back in 2014. Based on a true story, the movie takes place in 1800s San Francisco and is about a burlesque dancer named Blanche Beunon and her friend Jenny Bonnet who has been murdered. Another project of hers is the film version of her first kids’ book The Lotterys plus One, which talks about a family taking care of their grandfather with dementia. Donoghue says that’s she mainly focusing on fictional stories and film is a new direction for her. Having already won a Best Screenplay Award at CSA for Room which won eight other awards as well, Donoghue has decided that learning new skills in film will be her main focus.