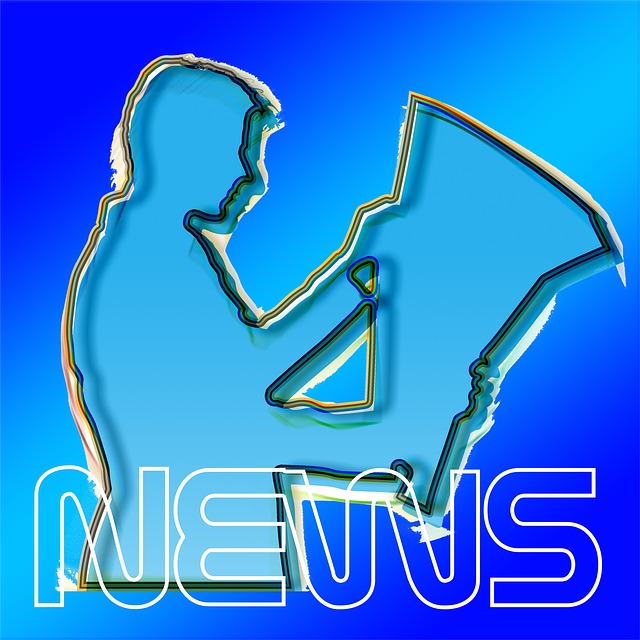 Disney has dominated the sphere of television in recent years, doubling down on the rise of streaming services ever since it moved on from working with Netlfix and released its own highly successful service, the creatively named Disney+.

Inspired titling aside, Disney has been releasing content on a seemingly monthly basis between their Marvel and Star Wars franchises, with the latter’s Andor, based on the character of the same name from the excellent Rogue One, currently running its first season and some are already deeming it as the best Star Wars show of the Disney-era thus far. In spite of the strong response to Andor from fans and critics alike, there was little chance of the show topping the hype that came with Obi-Wan Kenobi, which premiered in May.

While much of the hype can be chalked down to Ewan McGregor returning as one of the most significant characters in Star Wars lore, a great deal of anticipation had built up around Hayden Christensen’s return as Anakin Skywalker/Darth Vader, which had the makings to be the comeback story of the year.

I won’t go into the nitty gritty of what Christensen’s initial stint in the role did to his career given that it’s a topic I have covered before (plus, you likely already know the deal if you’re reading this in the first place) but suffice to say many criticized his performance, and what seemed like the role of a lifetime upended his Hollywood ascension. This was big news, and many wondered – myself included – if this could be Christensen’s long-overdue chance to redeem himself in the eyes of fans. Four months removed from its finale, the answer is a little more complicated than I had anticipated.

I can say outright that Christensen does a fine job in his return, somehow managing to recapture his cocky, brash characterization without devolving into the…well, woodenness of past portrayals. And don’t even get me started on that incredible moment where Obi-Wan cuts off a portion of Vader’s iconic mask, revealing Christensen beneath it, who was allowed some much-needed creative license to spew vitriol at his old Jedi master!

The only problem is there wasn’t nearly enough screentime for Christensen to fully flex his acting muscles. He only has a handful of flashbacks depicting him as Anakin; otherwise, he’s in Vader’s suit, making it difficult to know if it’s Christensen playing him at any given time. After all, we already know that it’s not always Pedro Pascal behind that Mandalorian helmet.

This is why it’s hard to label this a true comeback, in spite of Christensen’s best efforts. However, the best may be yet to come, as Christensen is all but certain to appear in the upcoming Ahsoka TV show after its star Rosario Dawson put out a short-lived Tweet confirming what she thought was public knowledge at the time. While Disney has yet to confirm Christensen’s involvement, given the master/padawan history between Anakin and Ahsoka, it would be foolish of the Mouse House not to include Christensen in the series, and with this kind of context, it’s clear that Obi-Wan Kenobi was only a prelude of their plans for the actor. His true redemption likely lies with a number of productions, not just one.