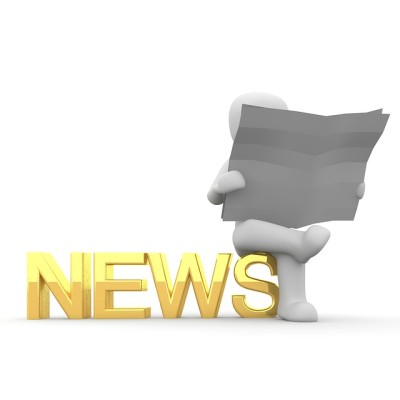 With Zootopia being the next biggest animated movie, Richard Crouse of metronews.ca talks to an Ottawa native animator who worked in California on the film. Having worked before on Frozen and Big Hero 6, Trent Correy is now channeling his artistic talents into creating Moana, a mythological epic animation.  Correy got off to a doubtful start, failing art class in high school because he was more into drawing cartoons than studying the ancient history of art. After rediscovering his interests in art, he joined the Disney animation team, where he enjoys making characters come to life.

The Toronto Sun’s Bruce Kirkland gives his list of  Leonardo DiCaprio’s five best performances. After DiCaprio finally won the Academy award he has deserved all these years, Kirkland feels this is a case of just the judges finally catching up with Leo. Some of DiCaprio’s finer works included The Wolf of Wall St, The Aviator, The Blood Diamond, and even Django Unchained.

And for those just starting their careers, MFM has posted a casting call for several children’s roles in Amelie and Company, aka Amélie et compagnie, shooting in Sudbury this summer (and they want Northern Ontario actors). Detailed descriptions are here, and submission deadline is Tuesday the 8th with auditions on the 10th.