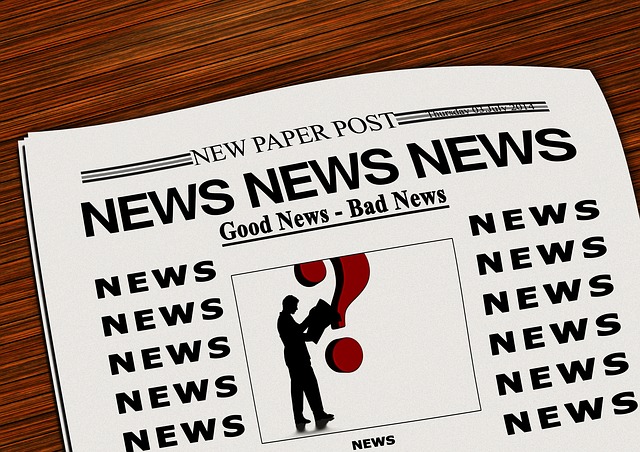 (Via Wireservice.ca) Montreal’s Fantasia International Film Festival is proud to announce (though, so far, only in French) that Guillermo del Toro will attend this year’s edition to accept a Cheval noir d’honneur, and Japan’s Takashi Miike will be there too to receive a Prix de carrière honorifique. Fantasia runs from July 14th to August 2nd this year — the complete schedule won’t be announced till July 5th, but for now, you can find ticket and other info here.

(Via CNW) Three of Quebec’s private broadcasters take issue with a speech made yesterday in Vancouver by Hubert Lacroix, President and CEO of CBC/Radio-Canada, saying he “mischaracterized our position as a desire to keep the public broadcaster locked into the status quo.” Sébastien Arsenault (Groupe Serdy), Maxime Rémillard (Groupe V Média) and Julie Tremblay (TVA Group) say, “In fact, we are not advocating the status quo but, on the contrary, a thorough review of CBC/Radio-Canada’s mandate . . . it is legitimate to insist that the public broadcaster should not be trying to outpace the private broadcasters.” They note the CBC’s sizeable budget, the profusion of U.S. shows it’s spent on, and what they term a lack of accountability.