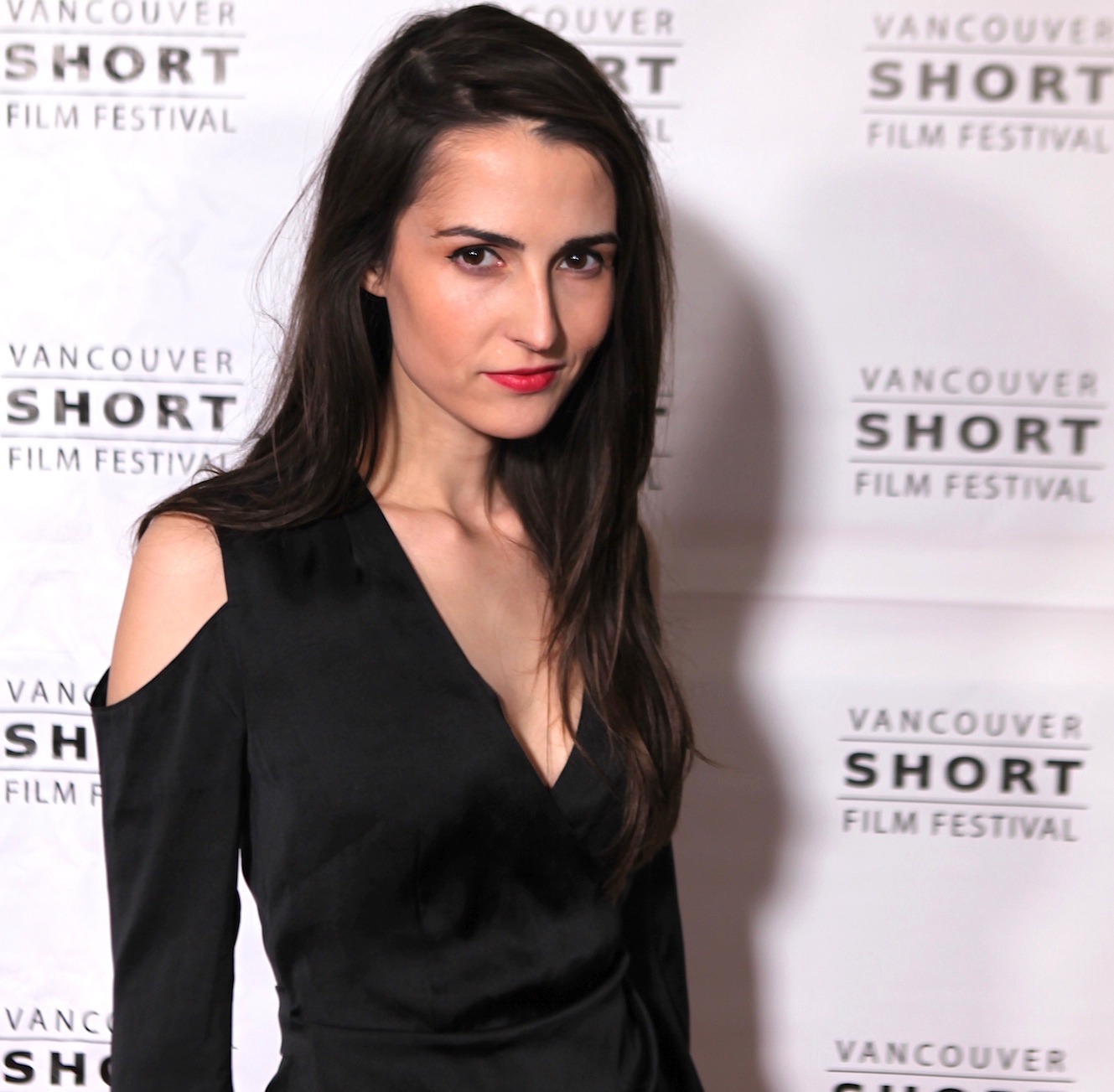 Canada has a strong presence in Hollywood with some of the biggest stars today including Ryan Reynolds, Seth Rogen, and Ryan Gosling all hailing from the city. With 2019’s pilot season well under way, it’s Canadian actors who will again likely be among casting’s favorites.

Highly regarded Hollywood talent manager, Trisanne Marin, who is the Head of Youth at LA Management in Los Angeles, was in Vancouver this month for the Vancouver Short Film Festival. Trisanne, who has been coming to Canada since 2006 to scout actors, says, “Little has changed in regards to casting’s love for the actors of British Columbia. The success they see over pilot season is never a surprise.”

Below are Trisanne’s key reasons why Canadians do well in Hollywood.

Great to Work With

People want to work with people they like in Hollywood. Canadian actors have a great reputation of being easy to work with and very nice. This positive, can-do attitude goes a long way when there are long hours on set. Casting and production are looking for personalities that will be a joy to work with, and make the creative process flourish. Stereotypes can often be a negative aspect in Hollywood, but in this case, this is one assumption that works in your favor.

Experience with Producers and Studios at Home in Canada.

The film industry is alive and well in Canada. This year is proving no different, as we are already seeing a high volume of TV pilots and features slated to film in Spring in Vancouver and Toronto.

Casting know Canadian actors come well trained with lots of set experience, as they often have worked onset in Vancouver and Toronto.

The high volume of Los Angeles productions filmed in Canada, means Canadian actors have the opportunity to come to Hollywood with several strong credits in tow, as well as great working relationship with heavy weight producers.

Canadian actors have a great look for Hollywood productions, which allows actors to be cast in a variety of productions. We regularly see Canadians appear in comedy, period pieces, and drama. In addition, Canadian actor’s accents are similar to American accents, actors easily make the transition to American cinema.

One of the biggest driving force within Hollywood, is the success at the box office, as well as television ratings. Canadian actors who have dominated the business include; Rachel McAdams, Cobie Smulders, Michael J Fox, Ryan Gosling, and Emmanuelle Chriqui are excellent examples of why Canadians appeal to studios and casting.

Canadian actors testing for a pilot this season should feel confident that they have a great reputation in Hollywood.