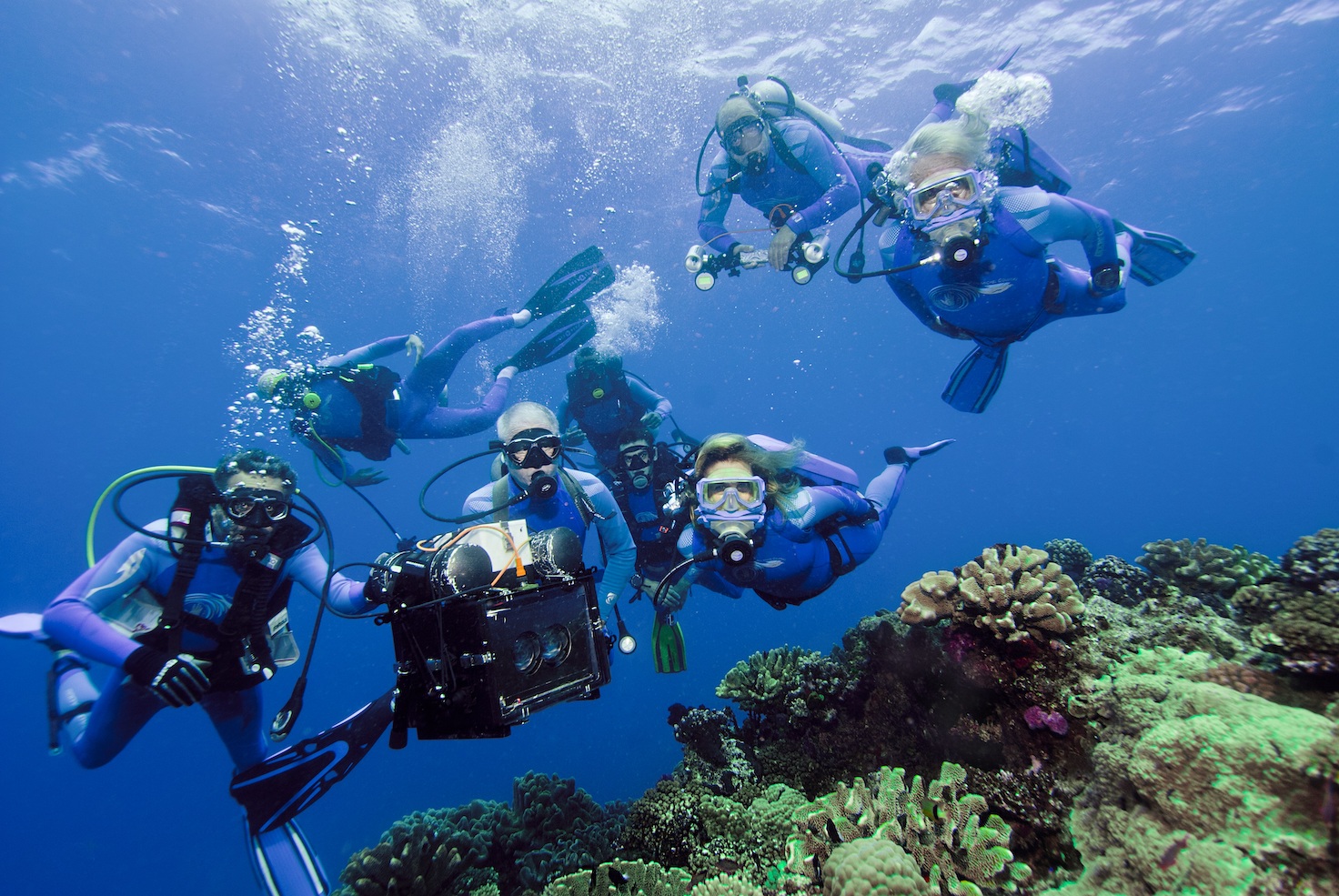 No one ever would’ve thought to see something as incredible as this. Wonders of The Sea provides an experience like no other, detailing the underwater exploration of Jean-Michel Cousteau, son of Jaques Cousteau, a great underwater explorer. But it’s not just Jean-Michel involved in this extraordinary showcase of a documentary. The majority of the film is narrated by Arnold Schwarzenegger, taking on a narration role for the first time in his many years of acting. As the documentary not only includes old footage in the beginning, along with some quick shots of Cousteau and his associates on board their ship during the exploration, the audience also gets treated to high quality footage of the undersea world. The visuals are just breathtaking, with a wide variety of colours and intense details on coral and undersea life. It’s also highly educational detailing the lives of fish, sea turtles, shrimp, sharks, and many more amazing creatures.

As of tomorrow, Wonders of The Sea will be released and playing in theatres throughout Canada. Specific provinces include Vancouver, Toronto, Edmonton, Victoria, Winnipeg, Ottawa, and Calgary. If you know of a theatre in your city that has a 3D movie experience, be sure to see if Wonders of The Sea is playing there. You just might enjoy it.