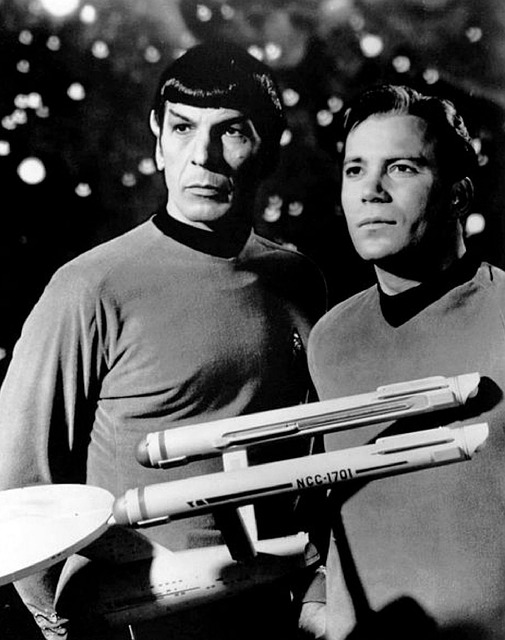 Last week’s Guidelines for Avoiding Objections, issued by CBS and Paramount Pictures for anyone who might be thinking of making a Star Trek fan film, dredged up some memories here at HNMag. (We learned of them from this LA Times article by Josh Rottenberg, brought to us by Flipboard, where you can also find most of our own articles.)

The video below, made by the Vancouver B Movie Factory (and, full disclosure, featuring Nick Wangersky), is more or less a Star Trek fan film. The makers were divided on whether to try to take it to a wider audience, some of them having copyright concerns.

We decided to look at it in light of the new “10 commandments” and see if it would’ve Avoided Objections had they been in force when it was made.