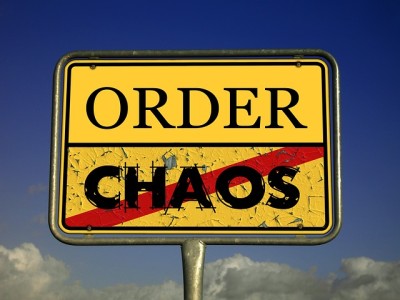 During my work on film sets from time to time, I often notice something interesting about the way film students do things: They still need a little practice at some tasks. After my last experience, over the weekend, I thought I’d bring up the concept of shot lists.

Now in the film industry, a shot list is a list of every different type of set up shot in a movie. It arranges certain angles (wide shot, Close-up, etc) into a sequence of how they should be shot. Shot lists are very helpful as they provide a basic schedule for filming, thus making the day more productive and helping the team finish efficiently. Because (newsflash) not everything is usually shot in sequence.

It’s recommended to begin with the basic medium shots and wide shots used in most movies and then move on to individual close-ups. But among the more important factors in filming is whether or not you’re filming with bg members. Now background is required to mime actions all while making the scene look more busy, and it’s recommended that any background members’ shots get done beforehand in regard to the closeups of the main characters. Simply putting them much later has the background waiting longer than usual, and may get them bored in the process.