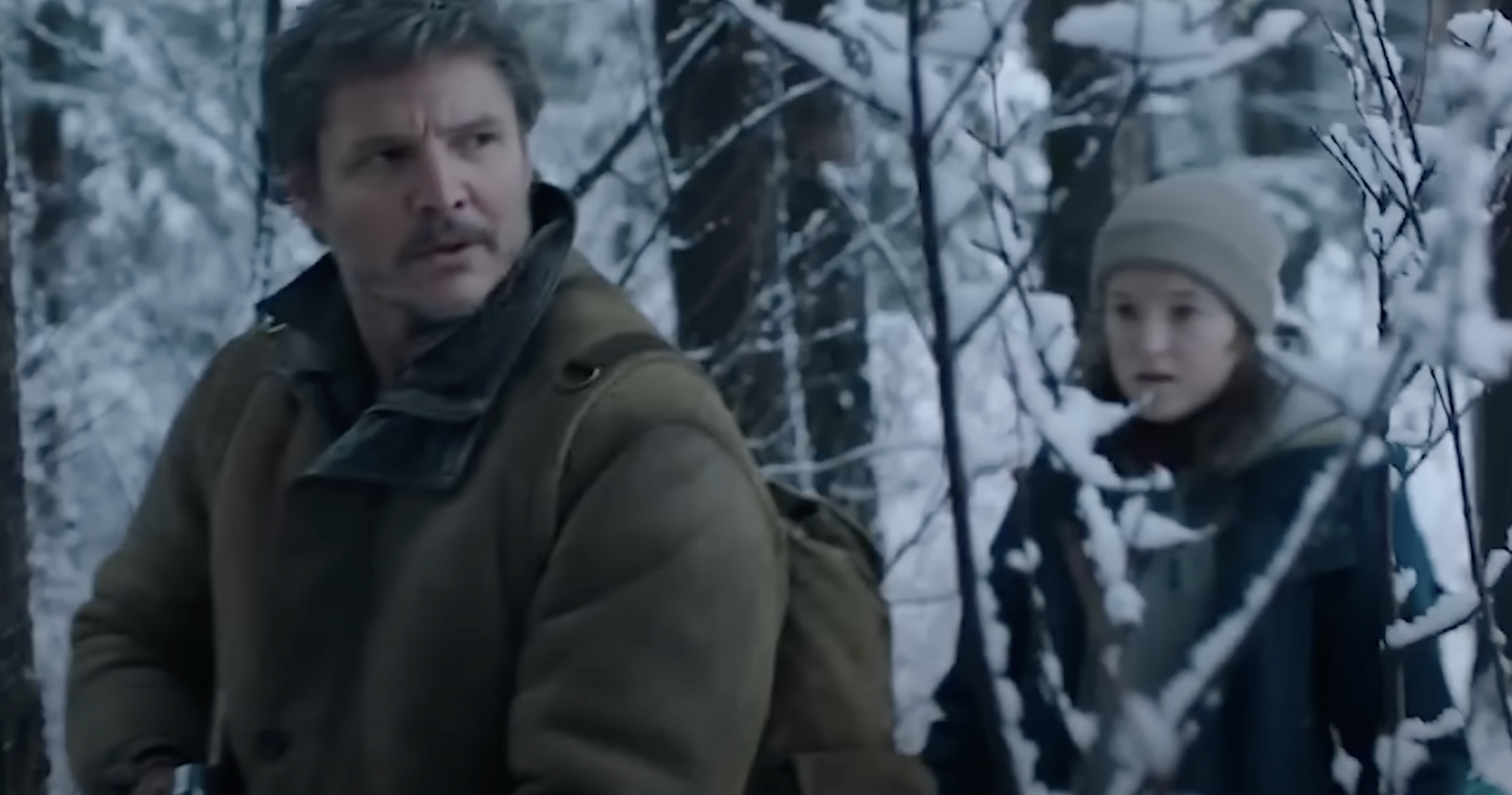 HBO’s The Last of Us, adapted from the video game series of the same name, has finally arrived, living up to the lofty expectations of critics and audiences alike, with many already deeming it as the greatest video game adaptation ever made. This is bolstered by the fact that it’s the highest-rated video game adaptation on Rotten Tomatoes with an approval rating of 99% out of 113 critic reviews, while also becoming the second-highest watched television debut of the last decade, behind only another HBO show, House of the Dragon.

A big reason for The Last of Us’ success right out the gate is that the show’s creators – one of whom is Neill Druckmann, co-creator, writer and director of the video games – keep it notably faithful to its source material. One episode in, at least. However, as the late Syd Field noted in what should be any screenwriter’s bible, “Screenplay: The Foundations of Screenwriting”, when it comes to adaptation, “NOT being true to the original” is of the utmost importance, and as such there were always going to be deviations from the video game, but even here, Druckmann and his co-creator Craig Mazin have been cleverly creative.

Here are the main differences from the video game in episode one, “When You’re Lost in the Darkness”.

In what is really an essential move in hindsight, particularly for those unfamiliar with the video games, the show’s opening sequence depicts two epidemiologists, played by Canadian actor Christopher Heyerdahl and the excellent John Hannah, discussing the next big pandemic on a 1968 talk show hosted by Silicon Valley alum Josh Brener.

On the show, where Heyerdahl’s character insists that it will be a virus that threatens humanity, Hannah’s Dr. Neuman argues that it is a fungus that we should really fear, discussing how a species of fungus, most relevantly of the cordyceps variety, could evolve to infect humans if the earth’s temperature were to increase.

Where the game can reveal the nuances of the pandemic through notes in the environment as the players progress through the game, the TV show does not have the same privilege. As such, the adaptation uses this newly created scene, coupled with our own experiences of a worldwide pandemic and global warming, as a frightfully relatable preface for what’s to come in the show, bolstered all the more by the looks of fear on the faces of those present as Dr. Neuman prophetically describes the downfall of society.

2. Sarah and the watch

In the first of several instances where the showrunners take something that happened in the game and expand upon it, we are given an even more intimate understanding of Joel’s daughter Sarah (Nico Parker) during her brief but tragic time in The Last of Us’ story.

In the game, Sarah gives Joel his newly fixed watch as a birthday present, which is important given how 20 years later, even after it has long since stopped working, Joel still wears the watch in memory of the daughter he lost, emphasizing the emotional baggage he carries. In the show, we see Sarah actually going to get the watch fixed, where she acts as the central focus of the narrative as the pandemic kicks off, making her eventual death all the more emotionally agonizing.

Additionally, Sarah interacts with their neighbours, who are catalysts for our first encounter with the infected, similar to the video game, though instead of one neighbour crashing through her home’s glass door, she sees one member of the family feeding on another in their home, with another dying in the corner. She is met outside the house and saved by her father and uncle, with the explanation of Joel’s absence when Sarah wakes up being that he had to bail Tommy out of jail, something not previously explained in the game.

While many aspects of the TV show cleverly expand upon previous story elements to better fit the medium, arguably the biggest change from the source material (so far) is the nature of the cordyceps fungus itself, or rather, how it is spread.

In the game, the fungus is spread not just by bites, but by the spores spread from those who had been previously infected but are now deceased. The show, on the other hand, does away with the spores and instead depict fungal tendrils protruding from the mouths of the infected. Despite all my prior coverage of the show, this was a change I was not even aware of until actually watching the episode.

While this may not sit well with some, upon reflection this change does make sense as characters won’t have to spend significant time with their faces hidden behind gas masks, while Craig Mazin aptly pointed out that if airborne spores were a part of how it spread, then they wouldn’t be isolated to certain areas, and as such would conflict with the show’s grounded approach.

In the early parts of the game, Tess plays a significant role as Joel’s partner-in-crime before Ellie, and it is her story in the first episode that is the best example of expanding on certain elements of the game, while also wisely chopping and changing to make for more economic storytelling.

For instance, we are first introduced to Tess (Anna Torv) in the show by depicting her tied up and beaten by Robert and his goons, before the room they are in is partially blown up by the Fireflies, after which Robert escapes and Tess is briefly detained by FEDRA. In the video game, we never see these events and are only told by Tess that Robert had her jumped, after which she and Joel infiltrate Robert’s place of operation. After cornering Robert, he informs the duo that he essentially played them before he is executed by Tess. This, of course, differs from the events of the show, where they cut out this whole sequence and simply had the Fireflies kill Robert and his men, which is where Joel and Tess meet Marlene (Merle Dandridge) and Ellie (Bella Ramsey).

This is all without mentioning possibly the biggest revelation between Joel and Tess, which is that they have an apparent romantic relationship, as evidenced by Tess crawling into bed with Joel and placing her arm around him as he sleeps. In the video game, their relationship was vaguely suggested at best, but never outright confirmed or depicted.

There are, of course, other subtle changes made in the show that differs from the video game, such as the first sequence of the world twenty years on; showing Ellie in captivity while Marlene and the Fireflies determine if she is indeed immune; and using Joel’s desire to seek out Tommy as a factor in his decision to transport Ellie. No doubt there are more changes to come as the season progresses, particularly in the highly anticipated episode 3, which will depict the romance between Bill (Nick Offerman) and Frank (Murray Bartlett), something only alluded to in the video game.

Was there anything we missed? Be sure to let us know in the comments below.