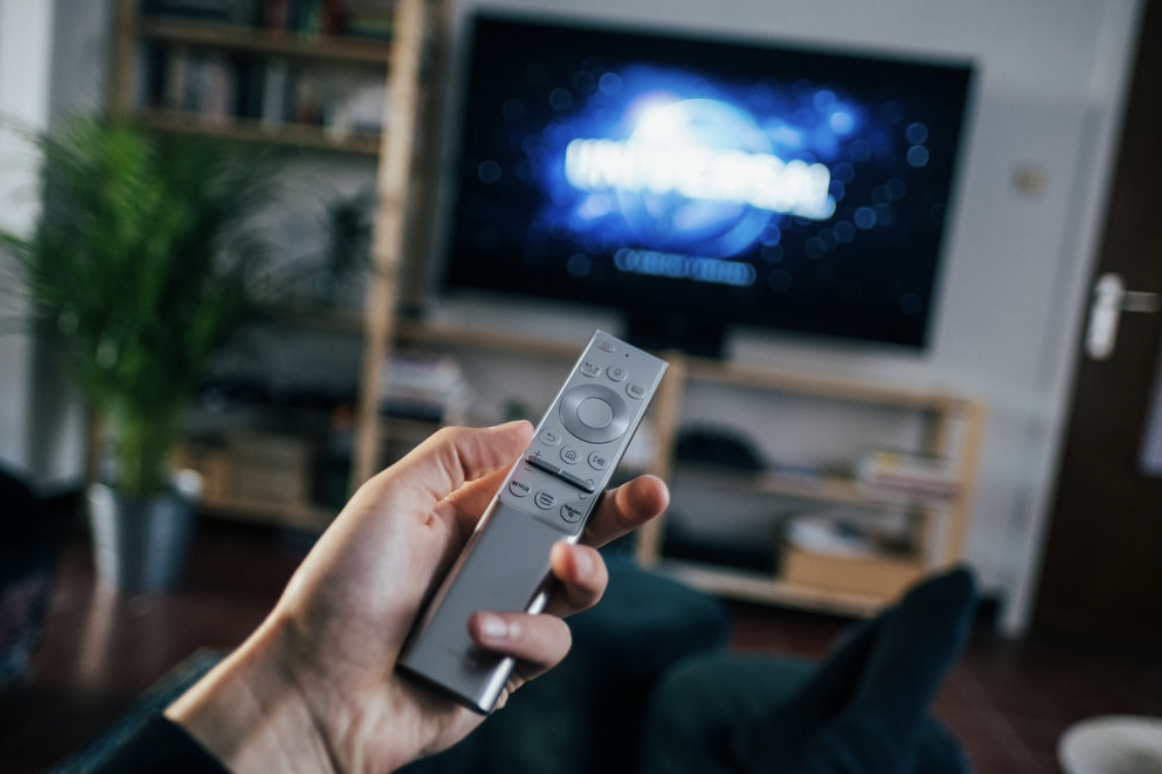 If you have had enough of watching Hollywood movies, you could try watching some great Canadian TV shows and movies this weekend. The Canadian film industry is very underrated. It produces amazing movies every year.

The Best Canadian TV Shows to Watch This Weekend

Heartland is a family drama that is set in the beautiful landscapes of Alberta in Canada. It is a multi-generational drama based on a family and the various challenges the family members go through. This TV show is actually based on a book series by the same name, which is written by Lauren Brooke. There are many great dramatic moments that happen on the family ranch. This TV show is not to be missed.

It is also famous for being one of the longest-running one-hour scripted in the history of Canadian TV. It has over 130 episodes, and so this show provides an excellent opportunity for you to binge-watch and relax through your weekend.

If you are one of those people who like some serious television, you could go for this political drama of people living on the fictional Blackstone First Nations reserve in Alberta, Canada. The drama you see in this show is as real as it gets. The politics, the grapple for power and all the community violence, crime, corruption, alcoholism and addiction issues are very realistic to watch. The show has a great acting cast, fantastic direction and makes for some gritty television viewing. Be sure not to miss this fascinating TV period.

This hilarious show has received praise from audiences in many parts of the world. It is about a young woman named Erica Strange who starts seeing a therapist talk about her past and all the critical moments she wished she could have changed. It turns out that her therapist, Dr Tom, can transport her back in time to relive and fix those moments.

This show is very addictive. The dialogues are great, and the acting is top-notch. The main character is very loveable and witty. There is also an element of romance. The writing is unlike anything you have ever seen before. This show is a hidden gem that you must include in your list for this weekend.

This show is about a Korean-Canadian family that runs a convenience store in Canada. Mr and Mrs Kim run a store and work hard to provide their children Janet and Jung with a good life. This show is praised for its gentle comedy and makes for good comfort viewing. The writing is clever, and the characters are very well developed. The banter among the characters in this show is just not to be missed.

The Best Canadian Movies to Watch This Weekend

This Canadian film written and directed by Guy Maddin is quite unique. He describes it as a “docu-fantasia”. It is a story about Maddin’s hometown Winnipeg. The film is a mockumentary with tones of surrealism and great humor. This movie should absolutely be on your list. It is a haunting documentary about Maddin’s life in Winnipeg.

If you are into dark comedies, you should absolutely not miss Bon Cop, Bad Cop. It is a movie about two cop buddies, David and Martin, who are solving a murder mystery and trying to find out just who exactly the Tattoo Killer is.

The chemistry between David and Martin makes for great entertainment. The movie has a tone of humor from start to finish and some moments where you will be quite taken aback. So, if you are one of those people who like surprising moments, this movie makes for a great choice.

This movie is great fun for those who love the gambling world. If you love to gamble in casinos and play on the www.slotsformoney.com toplists as a pastime, you will love watching The Last Casino.

It’s about a university professor who teaches three of his best students to count cards and make plenty of money. The story seems very similar to the Hollywood movie 24. However, the movie plot is much different and unconventional.

If you are looking for an intriguing movie with a complex storyline and nuanced characters, be sure to watch Exotica this weekend.