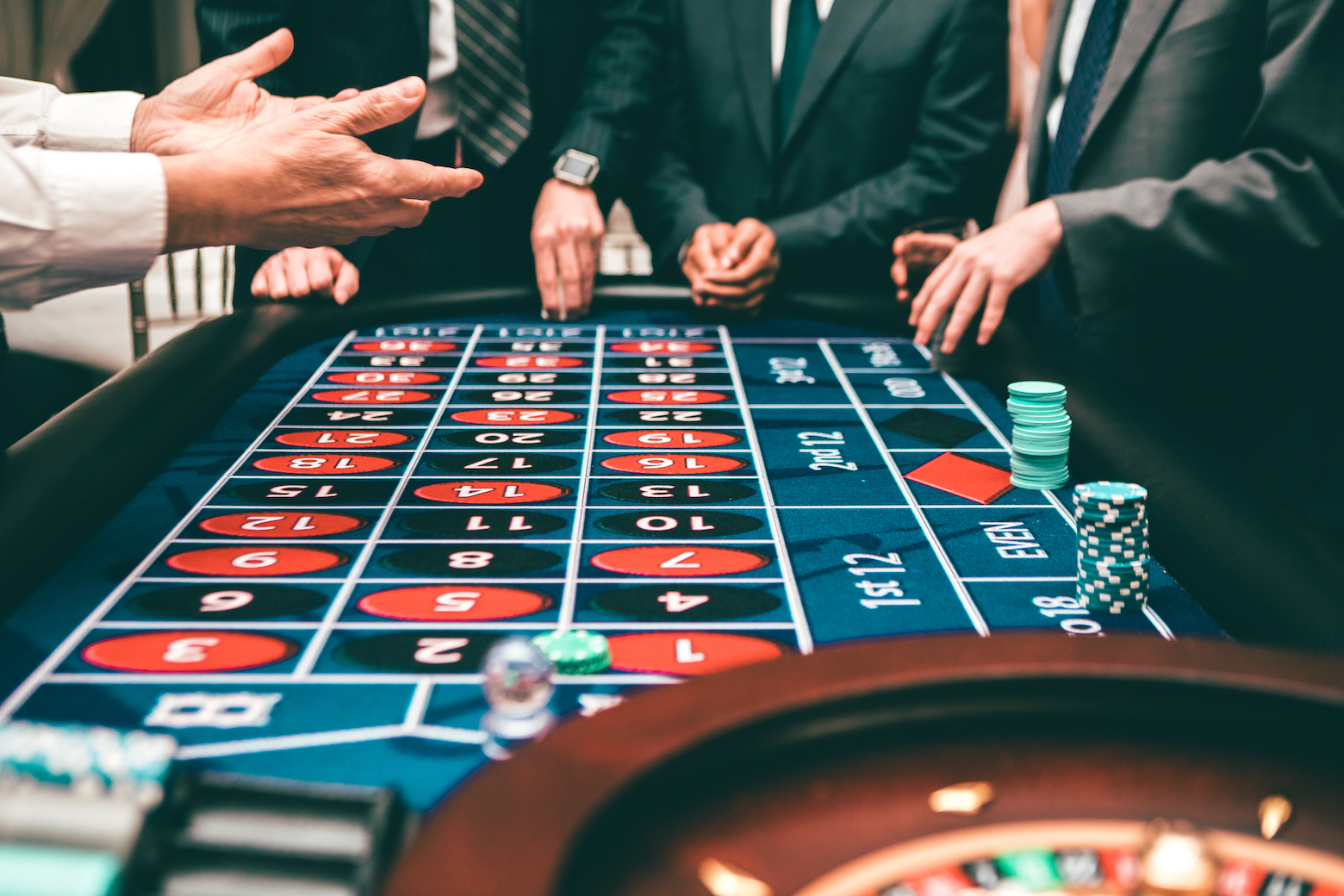 Casino movies combine the charm of gambling with a great plot. Whether the movie reveals the darkness that lies behind the casino operations or the high roller’s lifestyle or the masterminds of gambling, great casino movies will suck you in.

Without further ado, let’s get on to the top 10 casino movies of all time:

This movie appears on every list of casino movies. Directed by Martin Scorsese, the fast-paced movie will suck you into a tale of greed, deceit, power, and murder among two best friends, a casino executive, and a mafia enforcer. The two are competing over a gambling empire and the fast life. It is undoubtedly a movie that is always the talk of casino enthusiasts. It also features an accurate portrayal of casino gaming, with some pieces of information like those provided by resource: https://casinomatcher.com/ca/ often getting referenced.

The highly-rated movie stars Robert De Niro, Sharon Stone, James. The movie was released in 1995, but it remains one of Martin Scorsese’s finest films.

The film exposes the darkness of the gambling world. Greed, deceit, murder is common in this world and a recipe for a great casino movie! The film has a star-studded cast including George Clooney, Brad Pitt, Matt Damon, and Julia Roberts. George Clooney plays Danny Ocean, who is a criminal on parole. Danny Ocean visits his friend in California Rusty Ryan to propose the plan of robbing three top casinos in Vegas simultaneously for the prize money of $150 million.

Of course, the plan is not foolproof. Things don’t go smoothly, the team finds itself amid twists and turns and dangers along the way. The movie will keep you guessing until the end, so grab your popcorn and get started!

When three buddies wake up in Vegas after a night of heavy drinking to celebrate a bachelor party, they find themselves in more trouble as they have no recollection of last night’s events.  To make it worse, the bachelor is missing. They make their way around Vegas trying to find their friend before his wedding.

The comedy film puts together a bizarre puzzle of the consequences of a Vegas party. The three wake up to a tiger in their hotel room, one of them is missing a tooth, and another one married a stripper!

This is a hilarious depiction of Vegas parties and everything that could go wrong on a night of heavy drinking. The James Bond film stars Daniel Craig as the new 007 in the re-make of the 1967 movie under the same name. Bond sets out to bring down a terrorist organization- Le Chiffre, based in Montenegro.

Le Chiffre is the banker to the top terrorists in the world. He is attending a high-stakes game of Texas Hold’em to win his money as international security is at risk. Bond is joined by his foreign liaison agent Vesper Lynd to stop Le Chiffre from winning. The captivating casino scene is the highlight of the film’s radiating class and wealth.

Casino Royale is a classic casino movie that will endure the test of time.

The casino industry is estimated to be worth around 130 billion U.S. dollars. It is no surprise therefore that many movies show just how much money flows through this industry. 21 is a fast-paced fact-based film following a group of MIT students trained to be experts in counting cards. The group goes on to win millions from different casinos until one of the casino owners catches them.

Kevin Spacey plays a brilliant math teacher who recruits highly gifted students, including the main character (Ben Campbell). In his free time, Campbell makes trips to Vegas where he makes huge winnings at the Blackjack table. Like every other story, greed and corruption creep in as they begin to make so much money…and before long, the allies become their own worst enemies. The film is about a professional gambler, Mike McDermott (Matt Damon). He is a talented poker player, but he realizes that he cannot win them all after losing to a Russian gangster.

He quits the gambling lifestyle to focus on law school until his childhood friend Lester “Worm” Murphy persuades him to help him in another high-stakes gambling venture to pay off a debt.

The classic film is a treat for casino film enthusiasts. Matt Damon and Edward Norton are brilliant actors who know how to keep the audience interested.

The 1974 film features James Caan as Axel Freed, a literature professor with a gambling addiction and soaring debts. After a series of losses, he steals $44,000 from his mother and heads to Vegas with a plan to win more. The plan fails, and he borrows money from the bad guys, he has no idea the trouble he is getting himself into. Nicholas Cage plays the role of Ben Sanderson, an alcoholic Hollywood screenwriter. His wife leaves and takes away his son driving Ben to drink more. He goes to Las Vegas to drink himself to death. He meets Sera, a prostitute with a drinking problem and they move in together.

Ben and Serah’s relationship is troubled from the beginning. When Serah is working, Ben goes to the casino and comes back with another prostitute. Serah does the same too.  The movie is a sad tale of alcoholism and prostitution playing out in the casino world.

Philip Seymour Hoffman plays a bank manager with a gambling problem. He has access to a multi-million dollar account. He single-handedly executes the largest bank fraud in Canada of over $10 million to feed his gambling addiction.

Watching Hoffman give himself over to his gambling addiction is draining. He is hopelessly trapped in a downward spiral of gambling. The film also has enough casino goodness to keep you entertained. The film was one of the biggest movies of the 70s. Robert Redford is a Depression-era trickster called Johnny Hooker. Johnny’s friend is murdered by Doyle Lonnegan, a gambler.

Johnny comes up with a plan-The Sting, to avenge his friend’s death. He enlists Henry Gondorff, whom he describes as the greatest con artist of all time. The two gather together a group of con men who pull all the twists and surprises to settle the accounts on behalf of Luther.

The Sting is a definitive gambler comedy; it is an irresistible and ingenious scheme making the film one of the greatest casino movies.

Many great casino films couldn’t make the list. Nonetheless, this list features diverse casino movies that are the best of the best!