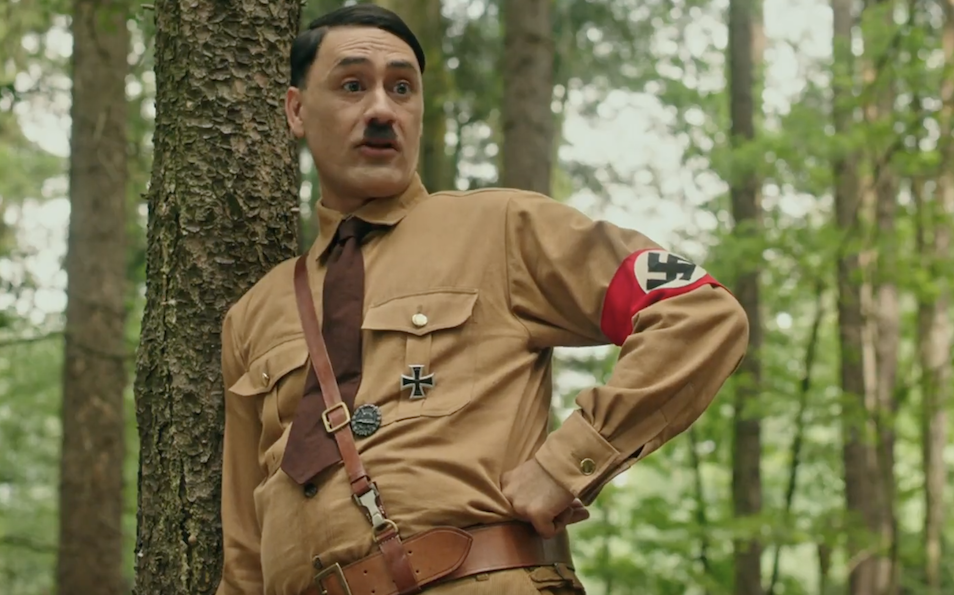 Two weeks ago, just before this year’s Toronto International Film Festival, or TIFF, I named Jojo Rabbit as one my top 5 must-see films at the festival, and while it has so far generated mixed-to-positive reviews from critics, it seems to be the entry that most resonated with audiences, as it has come away with the top prize, the People’s Choice Award.

Despite its MTV-esque title, TIFF’s People’s Choice Award is coveted in the North American festival circuit for a number of reasons, not least because of its history as an eerily accurate indicator of strong contenders in the Academy Awards race.

Although the People’s Choice Award was first presented in 1978, two years after TIFF’s founding, the past eleven years alone are proof enough of its seemingly prophetic nature. Prior to Jojo Rabbit, one of the last three winners have gone on to win Best Picture at the Academy Awards, while every winner since 2012 has at least been nominated in the category. The 2011 Lebanese winner, Where Do We Go Now?, failed to secure any nominations at the Academy Awards, but recipients of the People’s Choice Award in the previous three years had earned two wins and one nomination in the Best Picture category, in addition to numerous other awards and nominations at the event.

Of course, as shown by Where Do We Go Now?, Jojo Rabbit is by no means guaranteed so much as a nomination at next year’s Academy Awards. However, one thing that has been guaranteed by Jojo Rabbit’s win is controversy, which is nothing new considering the winners of the People’s Choice Award in recent years.

I mentioned earlier Jojo Rabbit’s lukewarm reception with critics, which essentially boils down to their divided response on writer/director Taika Waititi’s approach to sensitive subject matter. It is a black comedy set in Nazi Germany, where a member of a Nazi youth camp, Jojo, discovers a Jewish girl who’s been hidden in the attic by his anti-Nazi mother. Oh, and did I mentiond that Jojo’s imaginary friend is a comical rendition of Adolf Hitler, played by Waititi himself?

So yeah, you can see why some people might be upset by it. But that doesn’t necessarily mean the material is mishandled. I have yet to see Jojo Rabbit for myself, but from what I understand the film embraces its intentionally over-the-top irreverence in a manner that makes it all work, and clearly audiences agree.

Regarding the two winners before Jojo Rabbit, the controversy was more focused on race. The 2018 winner Green Book faced criticism for its use of the “white saviour” trope, its depiction of race and Don Shirley’s character, who his family feel was grossly misrepresented. Green Book nonetheless went on to win Academy Awards for Best Picture, Best Original Screenplay and Best Supporting Actor for Mahershala Ali as Shirley.

2017’s winner then, Three Billboards Outside Ebbing Missouri, generated much acclaim for the handling of its thematic aspects, particularly loss and grief, though the redemptive arc of Sam Rockwell’s racist Officer Dixon received a noticeable amount of criticism, despite the actor’s acclaimed performance in the role. Nonetheless, the film itself was nominated in a number of categories at the Academy Awards, including Best Picture, coming away with Best Actress for Frances McDormand and Best Supporting Actor for Rockwell.

La La Land, the 2016 recipient of the People’s Choice Award, was involved in a controversy of its own, though that had nothing to do with the film itself and everything to do with a blunder that will leave an everlasting mark on the Academy Awards, so it doesn’t quite count.

What’s to be taken away from Jojo Rabbit’s win at TIFF, then, is that while absolutely nothing is guaranteed until the nominees for the Academy Awards are announced, its controversy will likely help more than hinder, if history is anything to go by. Whatever the case, a win of this calibre at TIFF is still great publicity, as it’s worth noting that every winner since 2008 has been an unmitigated commercial success in its own right.