The majority of film lovers will base their decision on a bunch of reviews. Whether it’s word of mouth, print media, or from an online source, they want to know what people are saying about the screenplay before watching it. And we are all culprits of this behavior whenever a new movie is released.

Statistics indicate that 10% of adults will read movie reviews before watching them. Tags like ‘who is the lead star,’ ‘movie plot ready or not’ and ‘what movie plot is this’ are commonly used on search engine pages.

We rely heavily on insight from reviewers to learn about the plot of the series. One also learns about the film’s production value, characters, particular roles, and background.

A little bit of criticism is healthy, right? Well, we need them to know what’s hot in the box office and what’s not.

Critics hold influential positions that steer the audience’s decisions. And with that, these views impact what movie plot twist future screenplays will take.

Why Reviews are Important to the Movie Plot

Film authors of the 80s, Garth Jowett and James Linton stated that filmmakers establish their own parameters before coming up with a movie plot and genre.

Creating a movie is a pretty costly affair. It is like an investment. You cash out after it is released. You will appreciate those sleepless nights and long days when critics give your screenplay the thumbs up. After all, the best movies make the most money.

So how exactly do reviews influence the future plot of the series? Let’s explore several practical ways this happens. 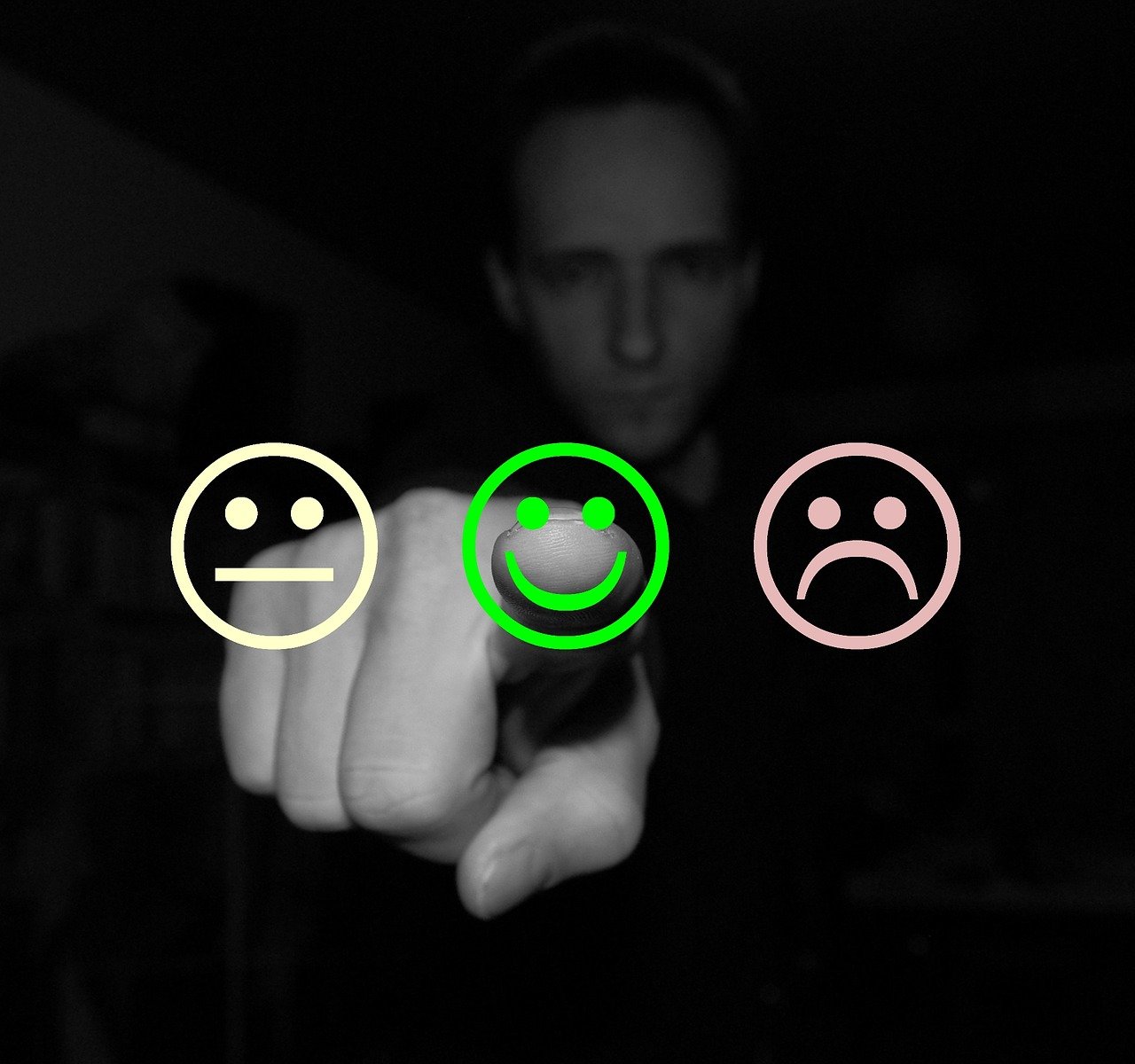 What’s hot, what’s not! As an artistic medium, the goal of movies is the need to draw parallels with reality. Reading reviews gives you a deeper understanding of the mind behind the camera and what lies below the movie plot.

As you begin to decipher what they were trying to put across or accomplish, ideas for projects arise.

For instance, a TV series with a movie plot like the zombie apocalypse complimented by a star-studded cast is on its fifth season. Critics are labeling it a gem on our screens, and it continues to amass a following of loyal viewers.

When a movie fails, directors and scriptwriters can analyze the statistics to know what not to do. Good film critics will often substantiate their views with concrete snippets from the actual movie.

Analyzing these reviews allows them to avoid falling into the same pitfalls.

Creatives are constantly learning from other people’s mistakes. Critics make your job easier. While expressing their views, they help producers understand what was wrong with the movie.

Movies are for people to watch. Therefore, directors must come up with content that is entertaining or educational. For this to happen, one should determine the target audience who movie plot resonates well.

For instance, a budding filmmaker looking to script and direct a motion picture for Bollywood needs to understand that market. Indeed, some elements in the screenplay are unique to Bollywood, such as song and dance to complement the theme. 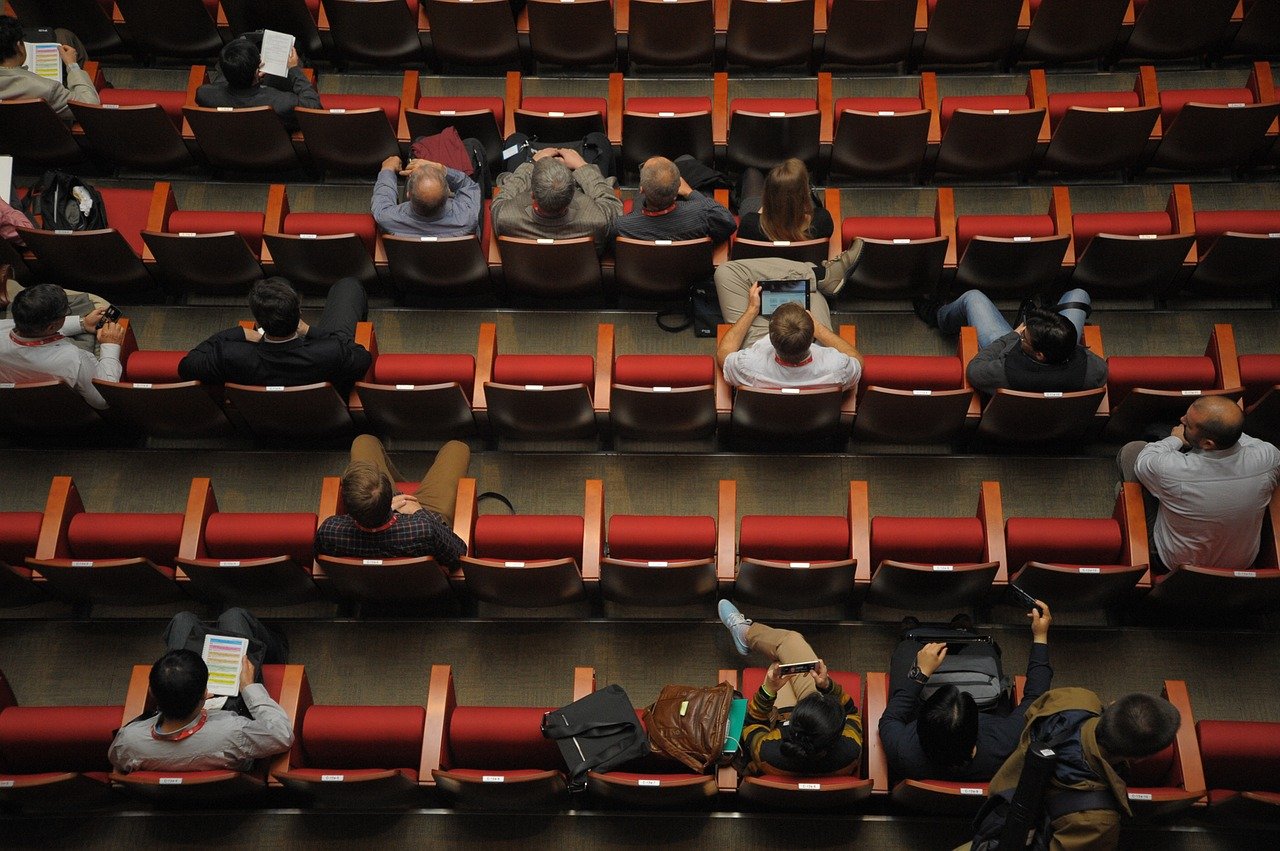 Websites like Metacritic and Roger Ebert provide a comprehensive analysis of data connected from tons of sources. Metascores representing opinions from seasoned critics are evaluated to predict Box office performance of new releases.

Ask yourself, will the movie plot be enough to stir up the reaction you want from the masses? Or do you have to put in extra work?

Market statistics will tell you who’s watching what and emerging trends you can take advantage of.

Where to Find Reviews

The internet is so far the best source of information in the world. In the same way, gamblers go online to find the best uk casino, you can look through numerous sites that run reviews such as Rotten Tomatoes and IMDB.

If it’s an old movie, you can easily access newspapers saved in digital libraries to find out what lies below the movie plot.

You can obtain information for the best overall picture, learn what viewers think of the movie, and access the most balanced aggregate score.

Since time immemorial, print media has been used to convey information to millions. Industry magazines and newspapers continue to run articles, surveys, and analytics of the latest and current movies. Journalists who write these articles strive to give in-depth, engaging, and insightful movie reviews.

You can also learn about a movie from people who have watched it. This is an excellent way to obtain first-hand data that enables you to develop an intriguing movie plot. 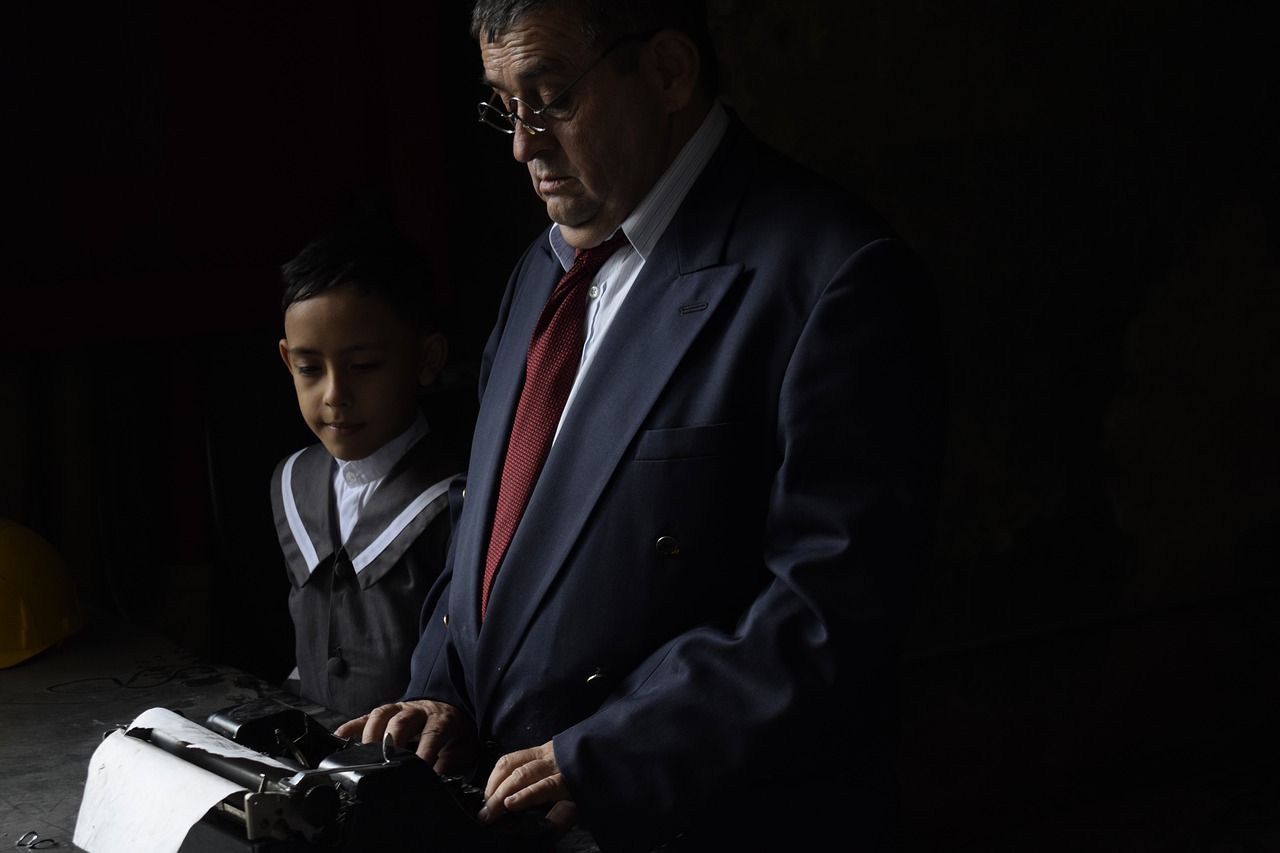 So are movie plots an opportunity for critics to give lackluster? Or is a review of screenplays what you need to determine the future plot of the series?

Let us know what you think of the impact of reviews on upcoming movies.

Darrell Rios is a former journalist and local radio owner. Now in his spare time he writes about journalism and films,

since he has extensive experience in editorial and screenwriting.