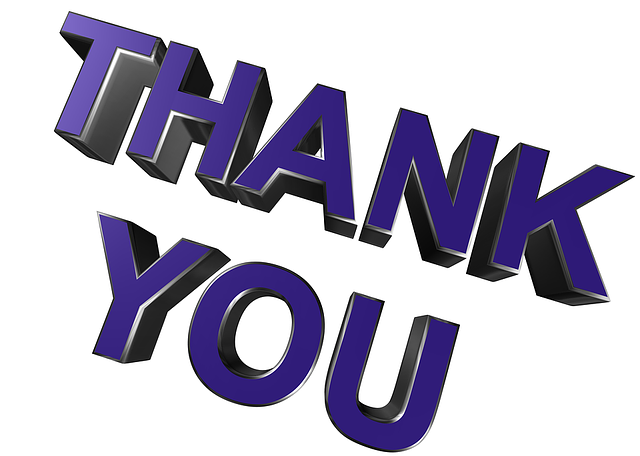 Somehow, I didn’t think I was going to do that.

The film is about three kids involved in one of the most crazy family dramas I have witnessed. We meet Eli (Ted Levine), Susan (Amanda Plummer), and Edward Cooperberg (Mark Blum) who all have to deal with their overprotective mother Shirley (Ellen Burstyn), who tries to be sweet natured but comes off as domineering.

The grown-up kids are on their way to the hospital where their father is having an operation, which means interacting with their mother. At first, it’s just Eli, Shirley, and semi-awkward dialogue, although one line about McDonalds/Burger King comes off as the funniest thing in the movie. Susan comes by later on and gets into a fight with her mother, thus causing very awkward conversation between everyone.

At the same time, a repairman (Roc LaFortune) is hanging out with the family while fixing the TV, which only plays one channel. Edward is on his way until he notices that a school bus that’s crashed. Fortunately, there were no kids inside. After more dialogue on family matters showing just how united they are through arguing, Edward is sent down to see how his father is doing. He ends up exploring the hospital and then heading into a chapel where he starts developing interest in a French-speaking nurse.

Later on, everyone departs, going their separate ways. Susan goes to show her portfolio to an art expert, Eli meets up with his ex-wife at a private school for a make-out session, and Edward tells Shirley what he has planned, much to her dismay. Everybody reunites again and tries to work things out with each other. Joining them is Simon (Jacob Tierney), Eli’s creative and enthusiastic son, who brings more interest into the plot.

Throughout the movie, we also get grayscale footage of the different siblings with their families talking to an anonymous therapist. Well, there’s not much going on in the film and it’s mainly a dysfunctional family with some elements to show it’s set in Montreal:  People speaking French and the song “Frere Jacques”, which appears in anything French-Canadian except for maybe Travelling productions.

But as the film progresses, it slowly gets more interesting. The conversations are awkward, but also somewhat funny as well. (Edward practically says “Sometimes I listen to my family, and I wonder, am I like that?”) The buildups and over-the-top drama get quite interesting throughout the end. I thought this would actually be mediocre for something in the late ’90s, but it was actually pretty fun to watch. Not many family dramas come off as funny, even with the type of characters we have here, but the actors pull it off pretty well. I’ll be sure to thank the director for the effort they put into this.