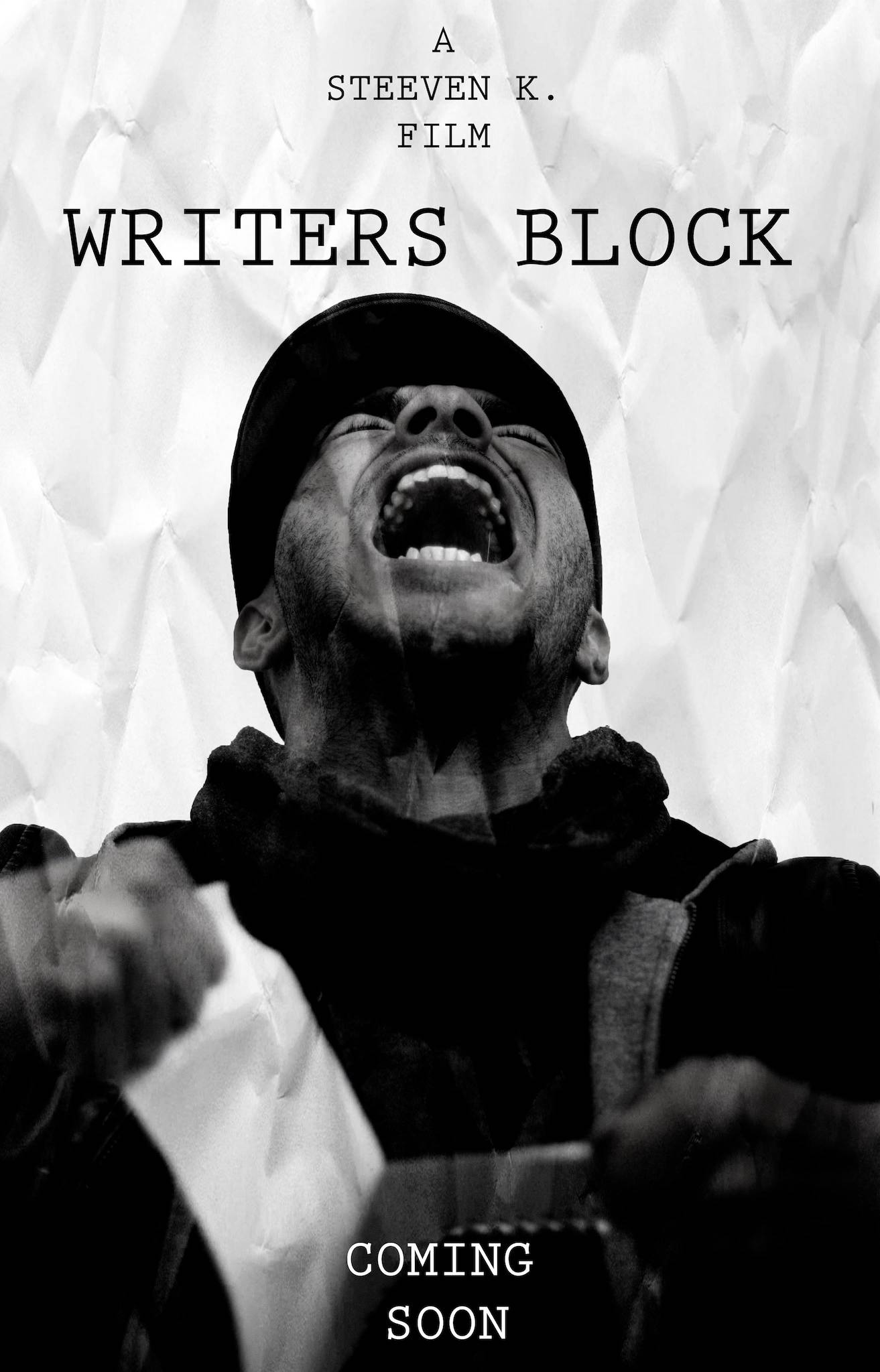 As a writer, one of the biggest problems I occasionally stumble upon is writer’s block. A lot of writers do. It curbs their enthusiasm and creativity making it hard to come up with a concept. But maybe there is a way to create a concept out of such a symptom. Steeven K Sampassa has found an interesting way of taking this common problem among writers and turning it into a web series that’s fun to watch. Chronicling the misadventures of Markus (Shaun Alphonso) as he tries hard to write a story for his company. All the experts have stated despite his amazing skill, he still lacks focus. So Markus makes it his mission to figure out inspiration by taking advice from teenage Artist/Photographer D-Saq (Sunny Chen) and even crashes his girlfriend’s poetry club. But along the way, Markus doesn’t seem to be making very much progress as he tries hard to achieve the two goals: Being a great writer, and getting a big fat cheque for it.

The series is progressing very nicely so far. There’s only 3 episodes, but as the series goes along, the story progresses further, the length pans out to more plot per episode, and the dialogue gets more interesting through delivery. It’s like every new episode just makes the whole series better and more elaborate. Every minor character that has a part in each episode is shown to have an interesting personality. With a minimal crew and a lot of generous producers, Sampassa’s series is showing to have quite a promising outlook for the future. Hilarious take on a common concept, Writer’s Block is sure to inspire anyone to keep up the creativity no matter what lengths they must take. It is currently available to view on Youtube and Season 1 will be wrapping up after a couple more episodes. Go check it out. You’ll laugh, you’ll cry, but mostly you’ll laugh, and come up with some creative new concepts.