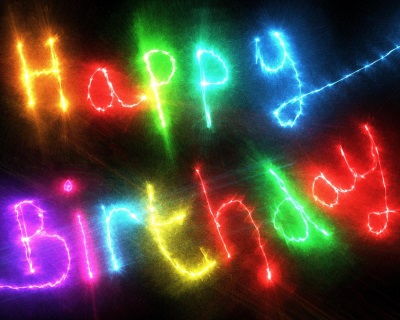 This was actually better than most Canadian produced movies I’ve seen so far. When Life Was Good is a drama about characters struggling emotionally.

The film starts out with Brooklyn (Kristine Cofsky) exploring all the different items in her boyfriend Ben’s condo. Just returned from her studying abroad, she plans to celebrate Ben’s birthday. When he’s not at his own apartment, Brooklyn takes the party to a bar. However, only her close friends come and there’s no sign of Ben. The scene that follows is rather interesting dialogue.Shortly after, Brooklyn steps outside for some air. I think I’ve been involved in an evening just like that one.

Brooklyn’s two friends, Faith (Keri Horton) and her script writing boyfriend Casey (Casey Manderson) have a crazy interesting relationship going on. Brooklyn nervously applies for an acting job with an agent who decides to test her skills (Agent: “Tell me to f*** off.” Brooklyn: “Um, f*** off?”)

A while later, Faith comes back home to her mother who wants her to get back to her dancing, which she gave up for her relationship with Casey. Faith gets tangled up in other things, getting a bit too busy for Casey on his birthday of all days, and Brooklyn tries to cope with how Ben’s not around as well as learning to let go of problems.

Every event is either exciting, heartbreaking, or dramatic. The majority of the movie consists of them solving daily problems, and the way the movie is told as we go through their story is fascinating. There’s hardly any action but there’s a lot of discussions. The rack focus that occasionally happens kind of makes you feel that you’re sort of there as it’s happening. For a low budget film, they worked hard to make it stand out.