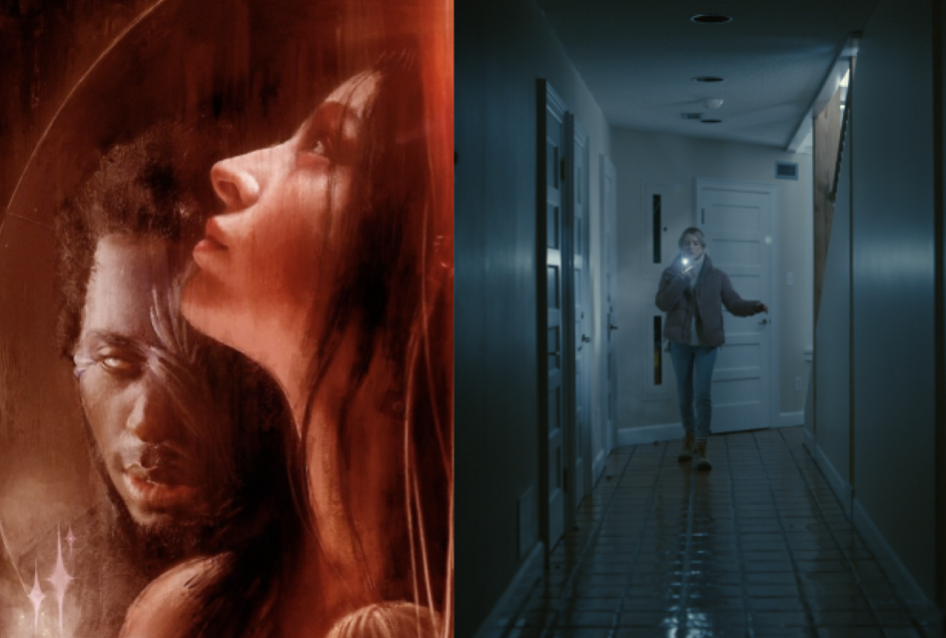 A long-standing privilege of film criticism is being able to view films in advance of their release date or festival premieres. One slight caveat is the occasional request that we limit certain titles to “capsule reviews” so as not to spoil too much ahead of their upcoming national release. In the spirit of maintaining amicable relations with our vast network of friendly neighbourhood film publicists, I present TWO reviews this week in convenient bite-size form. Chew carefully: 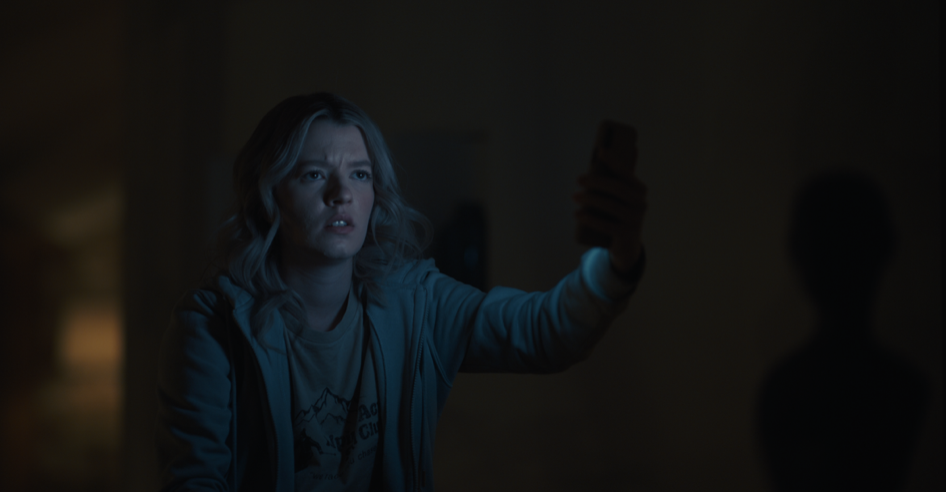 For those viewers craving some thrills in this year’s VIFF program, they’re unlikely to find better edge-of-your-seat fun than Randall Okita’s sophomore feature. When recently-blinded skier Sophie (played by similarly visually-impaired Skyler Davenport) lands a cat-sitting gig at a remote upstate mansion, the last thing she expects is to find herself in the middle of a midnight home invasion. With the police minutes away when seconds count, Skyler must rely on resourceful military vet Kelly (Jessica Parker Kennedy), who helps guide her through the house remotely via smartphone app. With Kelly now acting as her eyes, Skyler endeavours to take back the house, one thug at a time.

Translating a tight script from Adam Yorke and Tommy Gushue, Okita capably sets up the pins and knocks them down with aplomb, weaving in just enough misdirection to keep you guessing ‘till the end credits. Davenport and Kennedy manage great chemistry despite being their characters being States apart and Kim Coates makes the most of his limited screen time as the heists’s mastermind.

With a handicapable protagonist and female camaraderie at its centre, See For Me succeeds both as a nail-biting thriller and as a timely counterpoint to the similarly themed home invasion franchise, Don’t Breathe.

See for Me can be screened virtually on VIFF Connect until Monday, October 11 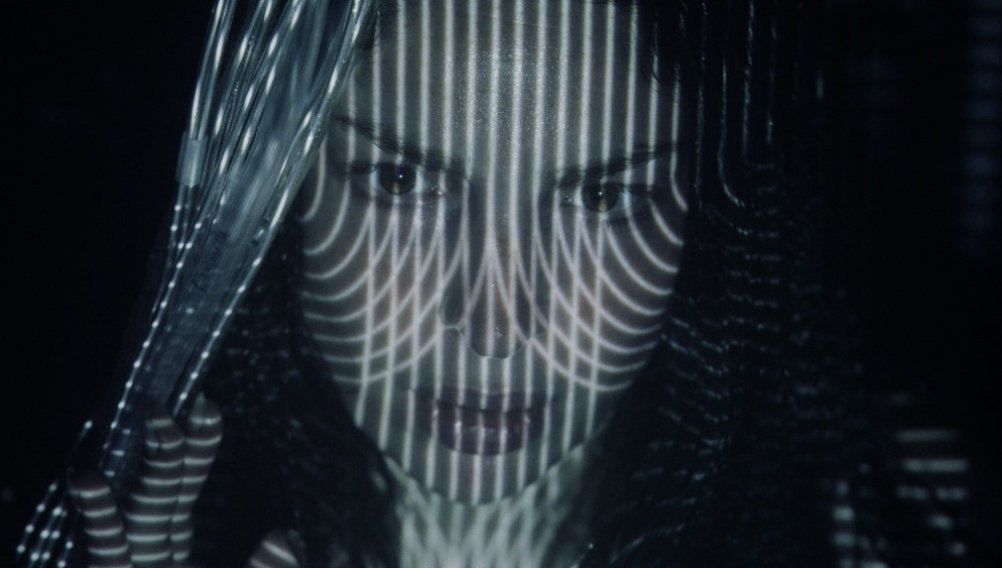 There are few things that can make you feel better about a real-life pandemic than the considerably more lethal and visually terrifying and cinematic kind. Tin Can delivers such Cronenbergian body horror in its depiction of a violent fungal infection that has Health Canada rattled (points for Canadian setting) and spurs dedicated parasitologist Fret (Anna Hopkins) on a hunt for a cure.

Just on the verge of a breakthrough, she is violently kidnapped and awakes an indeterminate time later in a disgusting medical pod. As she tries to piece together the mystery of her predicament with the help of the disembodied voices of her fellow prisoners, she soon learns the hard way that mankind’s idea of a cure may be far worse than the disease.

Director Seth A. Smith’s previous work has been criticized for its sluggishness and he may not win many new converts in this plodding, unpleasant tale. After a rather strong beginning, the film nosedives into a dark, disorienting nightmare which while atmospherically stylish, leaves little room for audience empathy, engagement. Honestly, the real mystery here might be whether Michael Ironside’s 20-second cameo was worth whatever it cost the production budget.

Tin Can screens as part of VIFF on Friday October 8, 9pm at the Pacific Cinematheque