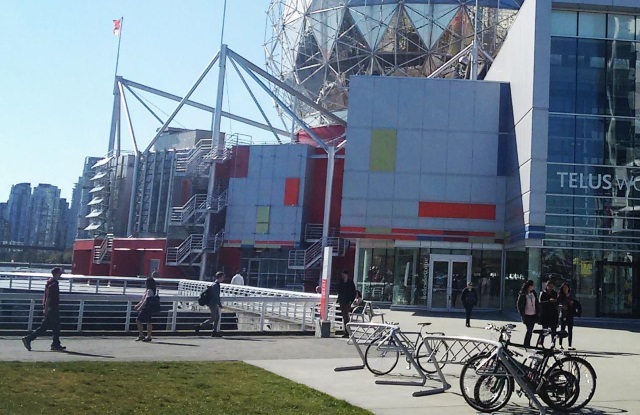 Sometimes there’s more to a local cyclist  than simply commuting for exercise, or in some cases, doing something out completely out of the ordinary. And nobody captures that better than David Phu in his documentary web series of anonymous Vancouverites on bikes.

A series of three-minute documentary films, Vancouver Cycle Chic focuses on the lifestyles of cyclists in Vancouver. Mainly this focuses on 10 different people who all ride their bicycles and their lifestyles. The series ranges to show a man from Ireland, a musician, an out-of-town Chinese girl, a stylist, a librarian, even a gay couple and several other residents who share the same interest: all these people explain nearly the same story of how cycling really helps out their lifestyle. They all talk about what it’s like to live in Vancouver and how they truly feel about the culture of their home. At the same time we got footage of them exploring Vancouver on their bicycles which they consider to be a big part of their life.

I’m not entirely sure if this qualifies as a web series as there is no consistency. The layout is simple and used the exact same way in every episode.

It’s not much other than life stories and b-stock footage of Vancouver, but the scenery is beautiful and the stories are heartwarming and smooth. And that’s what Phu wanted to create, a live documentary series that shows one of the most common modes of transport… because Translink stories about the buses/Skytrains are probably not as glamorous.