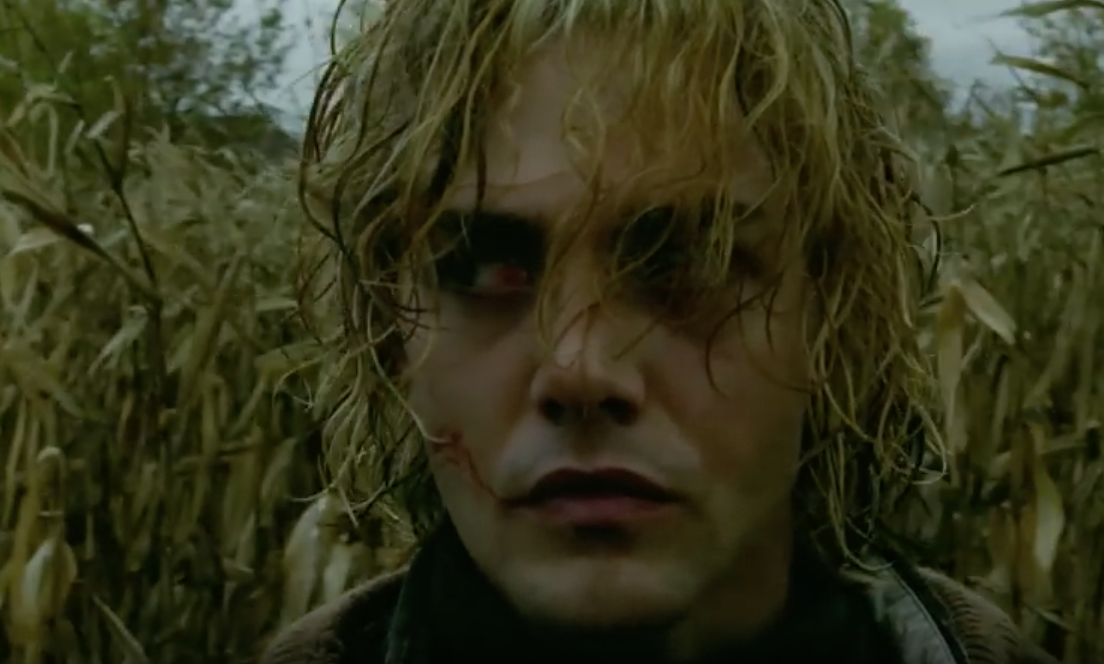 A great director must take risks. It helps separate them from the pack, or even solidify a legacy that recognises their achievements and contributions years on…even if the risks aren’t working out so well for the director anymore. I cannot say that Xavier Dolan has achieved such status yet, but only because I have not personally encountered an undisputed masterpiece in his catalogue yet. To be clear, I do believe he is capable of reaching these heights, but there is also no doubt that he is chasing the status that comes with it.

This is evident from the risks taken by Dolan in his fourth film feature, Tom at the Farm. First and foremost, what separates this 2013 film from his preceding release, Laurence Anyways, or any of his previous feature films for that matter, is that instead of being a drama on the hardships of love, it is a tense, challenging psychological thriller.

Based on the play by Michel Marc Bouchard (who also co-wrote this adaptation with Dolan), it tells the story of Tom (Dolan), an advertising copywriter from Montreal who, after the death of his boyfriend Guillaume, drives out to the rural farmlands to attend his funeral. It is there that Tom meets Guillaume’s only family, his mother Agathe (Lise Roy) and older brother Francis (Pierre-Yves Cardinal). While Agathe is unaware of Guillaume’s sexuality (thinking Tom to be nothing more than a friend), the unstable Francis is intent on keeping his deceased brother’s secret from his grieving mother, by any means necessary.

This film is testament to how versatile a director Dolan is, while also maintaining his auteur status. Some directors are chameleonic, like Steven Spielberg or Steven Soderbergh, who use varying cinematic techniques depending on the type of film they are making. Dolan, however, abandons the romance and drama of his previous works and instead of changing up his style for the sake of the thriller genre, he wisely chooses to mould it around the genre itself.

Dolan continues to use the intricate camera angles that have worked well for his dramatic films before, but they seem all the more fitting in Tom at the Farm. Along with the fittingly ominous score, Dolan’s camerawork and André Turpin’s cinematography generate a sense of tension even when there is otherwise very little amiss, bringing to mind a famous quote by Martin Scorsese: “Cinema is a matter of what’s in the frame and what’s out.”

In this regard, Tom at the Farm is Dolan as his most disciplined, smartly avoiding his usual arthouse flourishes, as he was surely aware that such overt style would only undo the very tension for which he strives.

The film is also a profound character piece, as Tom, Francis and Agathe are all driven by their own well-established wants and needs, inflected by Guillaume’s untimely death. Tom and Francis, in particular, seem to bring the worst out of one another in very interesting and psychologically revealing ways. That being said, not everything made complete sense to me, and I did get the feeling Dolan and Bouchard took certain liberties with logic in order to tell the story they wanted, but it is only a minor issue that did not take away from the experience as a whole.

Tom at the Farm is Xavier Dolan at his most transformative as a director, but he still does not lose sight of what makes him an internationally recognised filmmaker. His ability to wring tension from the moment Tom sets foot on the farm is impressive, proving that he understands as much about atmosphere as he does the human condition. While ultimately the film is not perfect, it does too many things right for me to begrudge Dolan’s missteps.

I would also imagine that this was significant for Dolan developing his next film Mommy, which I understand weaves a great deal of tension in with its drama, as well being generally considered Dolan’s crowning achievement. I will offer up my own impressions next week in my review of Mommy.