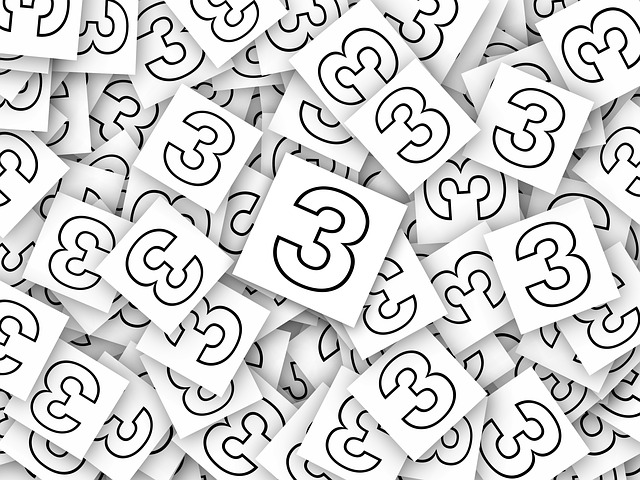 The Tea Master – It’s like he’s Mr. Tea’s ancestor or something. The Tea Master (Colin Foo) is an elderly man who is minding his own business on one of the most grayscale days of the year when suddenly he sees a samurai (Paul Wu) who challenges the tea master to a duel. Because the Tea Master has an emperor’s sword on his person. The next morning, the Tea Master meets someone known as the Sword Master (Byron Lawson) who offers to teach proper fighting technique in exchange for tea. The story was simple for what we got, but there wasn’t as much action except for the Samurai. I also found it kind of weird that an elderly man was taking lessons from someone younger than him. Also the colour correction could’ve been less grayscale and have value for the nighttime shots.

Something in the Way – Okay, this one was more simple. It follows an unknown woman (Nadja David) who happens to be talking about her life and how nobody can feel what’s in it. Her life spirals into a new reality because of something in the past (a gunshot). Then next thing we know, another woman (Christine Beaulieu) watches her in the distance and narrates the first woman’s life like a nature documentary. This story didn’t make any sense and it seemed like the dramatic moments needed some timing. I didn’t understand the complete concept either.

I’ll Get There – Something strange and understated by Travelling. Telling four different stories and featuring some guys each dealing with individual issues. Well, I think that’s what happened. We have someone late for a party, one kid at a club, some man lying in a bed, and some other kid looking around at a gated area. There wasn’t any sense in this at all. The shots were cool and artistic, but there was trouble piecing the plot together because the shots were too fast-paced and didn’t showcase enough to see what was going on.  I don’t know, nothing from Travelling makes sense unless someone, y’know, puts effort instead of weirdness into the stories of those films.