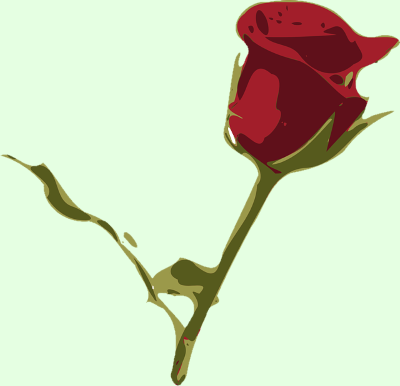 That is NOT a typo. I’m not referring to the meme about lonely pathetic nerds’ imaginary marriages to cartoon girls (waifus). This work focuses specifically on the Greek Goddess of spring.

Written and directed by Nick Cross, our film opens up in a modern day forest, without some industry tearing it apart to help consumers. No, instead it looks like something out of a Disney film. Happy animals, giant colourful flowers, slow soft music, the works. Speaking of work, the forest caretakers, or big nosed elf things, are doing their job of planting more flowers. Anyways, a flower transforms into Persephone, who plants more flowers with her magic wand.

Everything is happy go except for the wicked man of the forest who doesn’t seem pleased. While Persephone and the woodland creatures are playing, she gets abducted by little demon creatures. The bad guy takes her through a magic hammerspace door and everything becomes dark and miserable from there on. Until one elf gets an idea: request the president provide some help. So his chauffeur drives them to the secret land of bad guys where they descend into madness — the fortress. An entire conference of bad guys resides within and the president attempts to negotiate with the biggest one, the boss. With the elves waiting, winter has come while the negotiation is in progress. These things take time. I should know.

I didn’t expect something as innocent looking as this to turn around in the direction it took. Of course, I also didn’t expect Persephone to sing a semi-annoying and freak-like song near the end either. The animation is great, but it just seems too much like Disney meets some cartoon by a twisted individual from the Art Institute [reviewer’s alma mater — Ed.]. The long pink noses were kind of freaky actually. This animation was needlessly creepy even though the story provides a good message, as well as an interesting retelling of a Greek myth.