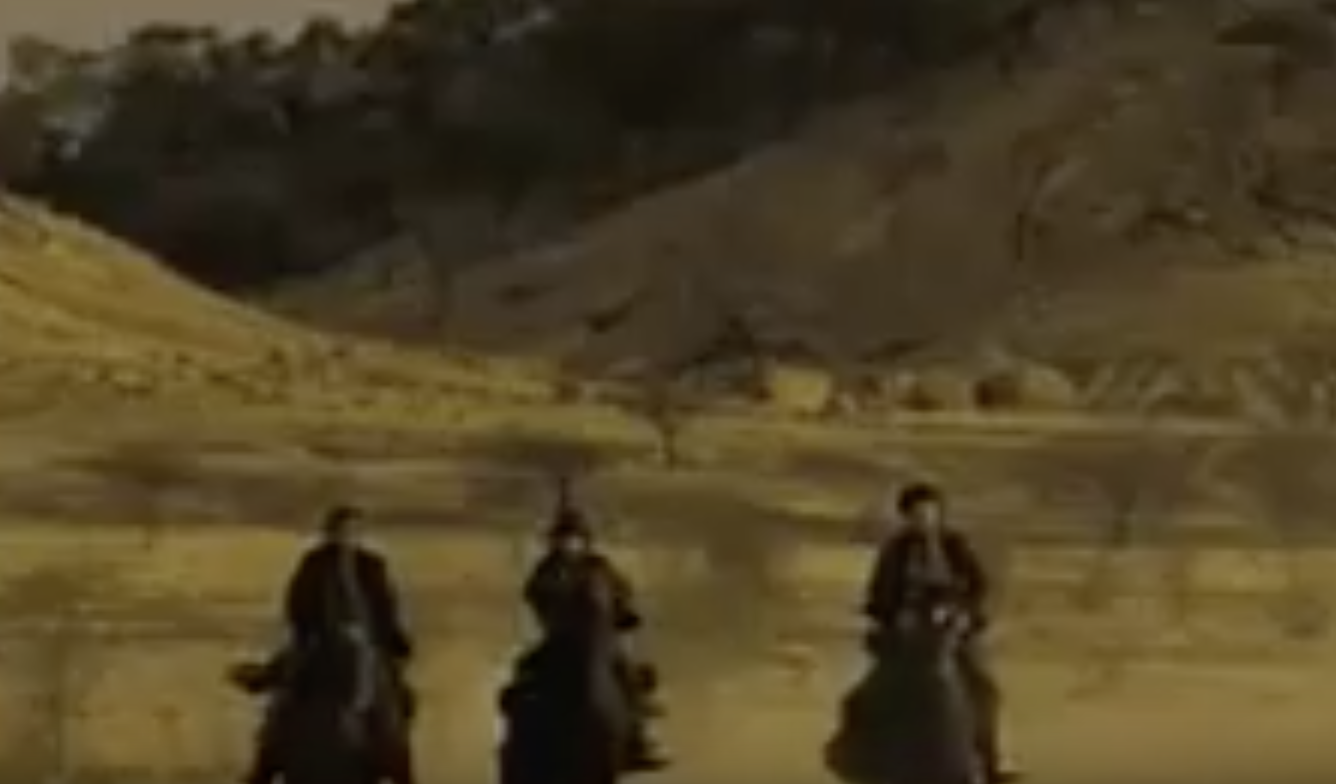 To my father, Clint Eastwood is a cinematic god, and the Western genre is his sermon. I grew up watching all the greats, from High Plains Drifter to the Dollars trilogy and The Outlaw Josie Wales, though obviously I wasn’t limited to Eastwood either, as the likes of Once Upon a Time in the West and The Magnificent Seven helped too in forever solidifying my love of the genre.

While the Western is far from dead, there is an inescapable sense that its golden age has long since passed. While I personally believe this to be true, it is only because the genre sees less innovation and a smaller ratio of classics. To say there are no outright modern classics, however, would be a grossly misguided statement, exemplified by John Hillcoat’s 2012 film The Proposition.

The Nick Cave-written film is certainly a Western of different ilk. For one, it is set in the Australian outback during the 1880s, a transformative time for the nation that certainly shares similarities with America’s Wild West. The Proposition opens to the capture of Irish brothers Charlie (Guy Pearce) and Mikey Burns (Richard Wilson), who were part of an infamous gang led by their eldest sibling Arthur (Danny Huston). Their captor Captain Morris Stanley (Ray Winstone) takes Mikey into custody and threatens to hang him in nine days, unless Charlie can find and kill the murderous Arthur, which would not only earn Mikey’s life, but also their freedom.

Last week, I offered a relatively mixed reviewed of Lawless, the latest collaboration between Hillcoat and Cave. In my review, I pointed to the promise of Cave’s screenplay, but ultimately faulted his occasionally corny dialogue and bombastic narrative choices, whose rough edges were smoothed out by Hillcoat’s direction. With The Proposition though, Cave does away with commercial shackles and produces a screenplay that blazes its own trail, refusing to bow to convention at the most important moments.

While Lawless’ title does exactly what it says on the tin and little more, The Proposition’s title relates to the agreement struck between Charlie and Stanley, yet it is about so much more than that. It is not a film that embodies clear-cut black and white morality, but the various shades of grey that are presented as necessary compromises of the time, all without neglecting the necessary sub-textual commentary on racial politics that still holds up today.

Unlike Lawless’s ham-fisted delivery, though, Cave cleverly tends to instil the The Proposition’s themes through that which is left unsaid. This lived-in world, painstakingly brought to life by Hillcoat, admirably mediates its message through indirect circumstance rather than explicit debate.

What impressed me most about The Proposition is the way in which each leading character is humanised, whether they be a murderous psychopath, or a lawman trying to bring order to a land that he himself desecrates. There is layered complexity to the characters that grants them tangible purpose in an unforgiving land, and none so noticeably as Captain Stanley.

The cast is universally excellent, which includes Emily Watson and the late John Hurt, and although I consider Charlie to be the most satisfyingly rounded character in the film’s final moments, Captain Stanley serves a greater purpose in the narrative’s aforementioned thematics. He is the conflicting-but-sobering mediator between the hypocrisy of the white man’s justice and the persecution of the Aborigine people, and this unexpected dedication to his arc is integral to the film’s slick pacing and resonant core.

Both John Hillcoat and Nick Cave are at their collaborative best here, as the latter lives up to his creative end this time around with a screenplay that could even rival Hillcoat’s direction. Using the Australian landscape as his canvas, Hillcoat consequently delivers one of the finest Westerns of the 21st century, whose narrative heft is matched only by Benoit Delhomme’s breath-taking cinematography, encapsulating the outback’s rugged beauty in a manner wholly reminiscent of a Western classic.