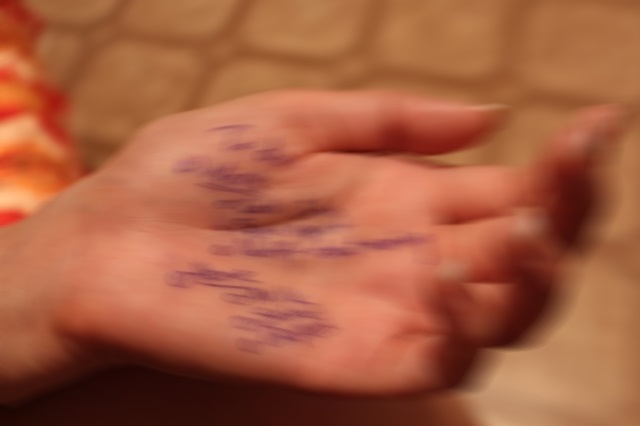 What is it with all these full lengths about legal matters and civil authorities being really bad movies? Or, to put it lightly, having mediocre content. I kind of have to wonder if this is common in Canadian filmography.

At the beginning of this movie, a judge named Ralph (Ian MacDonald) gets caught with a prostitute named Gabrielle (Madchen Amick) and loses his job in the process. The case is handled (supposedly) by another judge named Richard Miller (Ryan O’Neal). Gabrielle’s lawyer Harvey Fitterman (Mark Walker) tries to straighten things out with little success.

Gabrielle on the other hand, being unable to win in any case, tells the court her plan to reveal her entire list of sex customers in an attempt to save her from the pokey. But with the plot and the case turning out to be complicated then they should be, Judge Richard finds he’ll be in one of the most desperate situations if he makes the prostitute’s list public. Someone is out to ruin Ralph’s reputation as well as his colleague’s, as different people are killed and it’s up to Richard to figure out just who’s threatening his life and basically everyone else’s.

That’s the basic outline of the plot. There is so much of a mess in this movie it’s practically a variation of confusion and complications. Mix the difficulties of the Board James finale with the cast number of some sitcom. Seriously, there are so many characters involved in this it’s hard to keep track of everybody. I don’t even think I included all the major characters in this outline, because almost everybody is one. A simple story that was taken WAY too far. It was basically courtroom banter, silly dialogue, actors that needed practice, and ominous soundtrack that didn’t go with the bland lameness of this whole thing.