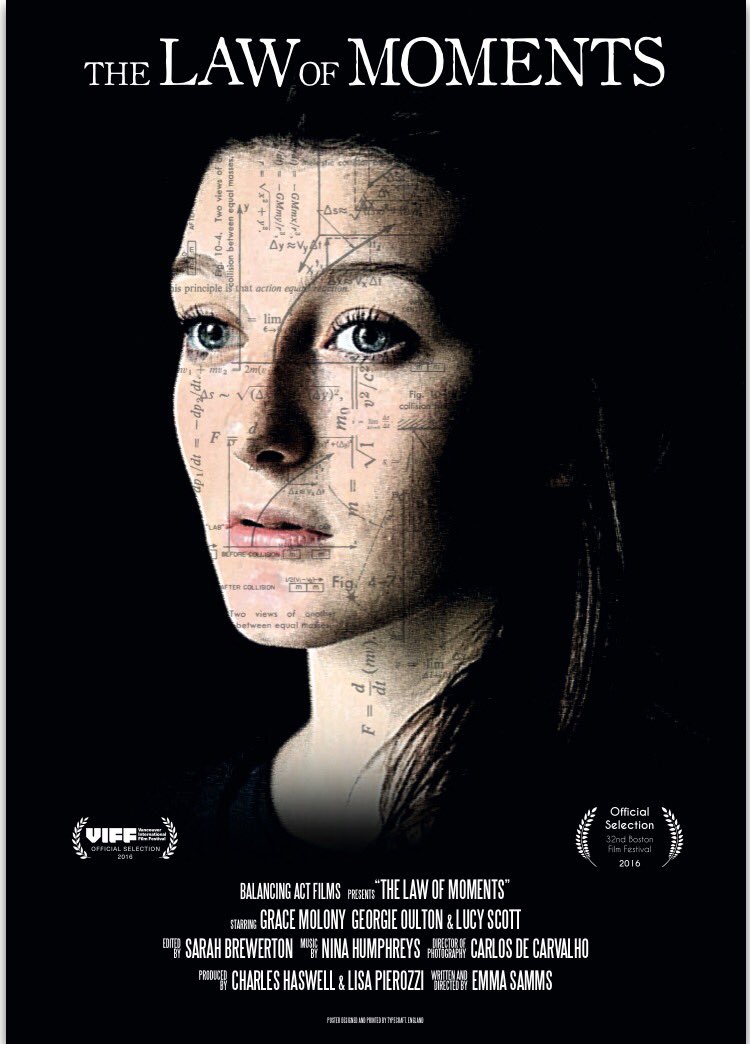 The Law of Moments is an unusual family drama, one that’s reminiscent of the budding relationships between family and friends explored in movies like Peter Jackson’s Heavenly Bodies. Both that movie and this one differ in their conclusions, but The Law of Moments’ writer-director Emma Samms employs the same dreamy effects and staging that turn foreshadowing into something tangibly felt.

Although The Law of Moments falls into the trap all shorts try and avoid (putting theme front and centre) it is well acted, scored, and written. The big reveal comes at the end, and it’s earned.

This film smartly focuses on the “good sibling” so often less explored in favour of the “wild child sibling” – a tendency that’s understandable but one that’s no doubt given us too many similar stories; stories that are now most often riddled with clichés. Not only is this tendency subverted, the film’s conclusion is open to interpretation. It’s refreshing to see a coming-of-age drama end without tying up every loose end.

The story itself justifies feature length, and possibly deserves it, but through leaving a lot of the action to our imaginations, the runtime reduces to standard 15 minutes without leaving us wanting more. Samms understands the best way to avoid cliché might be to gloss over the scenes we see most (party scenes) in these types of movies and focus on family. This doesn’t mean there are no cliché scenes, there are, but even then Samms finds a way to subvert them. For example, Lucy, the “good one”, accepts a beer offer from her “bad” sister Mal’s “cool, older guy friends,” but there’s no played out peer pressure lines here. None of the classics. The boys offer the beer like they would to a friend, not like the Old Hag in Snow White with the apple, and by doing it this way, when Lucy accepts, she develops another layer. The cliché would’ve been allowing us to blame the boys.

The Law of Moments was at VIFF and worth seeing. I have a feeling we’ll hear from Emma Samms again soon.