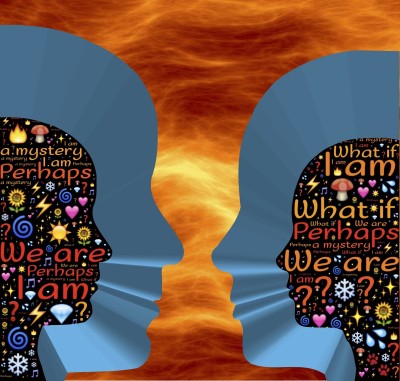 If one had to lose their faith in order to figure something out, would they do it? In this humorous flick about reincarnation, Darryl (Charlie Carrick), a Christian school teacher, comes across a shocking discovery. His four-year-old terminally ill daughter Abigail (Olivia Martin) starts to say strange things, suggesting that she was Commander Edward Jones from the Apollo 1 liftoff. Darryl researches this to be sure. He tries to swing this by his wife Jan (Ali Liebert) but she doesn’t acknowledge that it’s possible for Abi to have been Commander Jones. Darryl goes to his friend Mitch (Ryan McDonell) to borrow his truck and travel to Vancouver where he plans to meet Dr. Fisher (David Nykl) who has run experiments on children who have had similar traits in the past. Darryl’s church tardiness and nervous new attitude causes controversy among the people in the neighbourhood. But Darryl only wants to figure out if Abi really was Commander Jones and if she was, she’ll never go to heaven if she dies. Again.

I enjoyed the concept of this movie, even though it could’ve been improved. It had its dramatic moments and the cutaways were humorous. These would occur when Abi’s parents asked what her special wish of the day would be. And it would be anything from making everyone wear hats to playing weird games while wearing costumes. But often times, this movie felt dark just because of the lighting in most shots and the really ominous soundtrack.