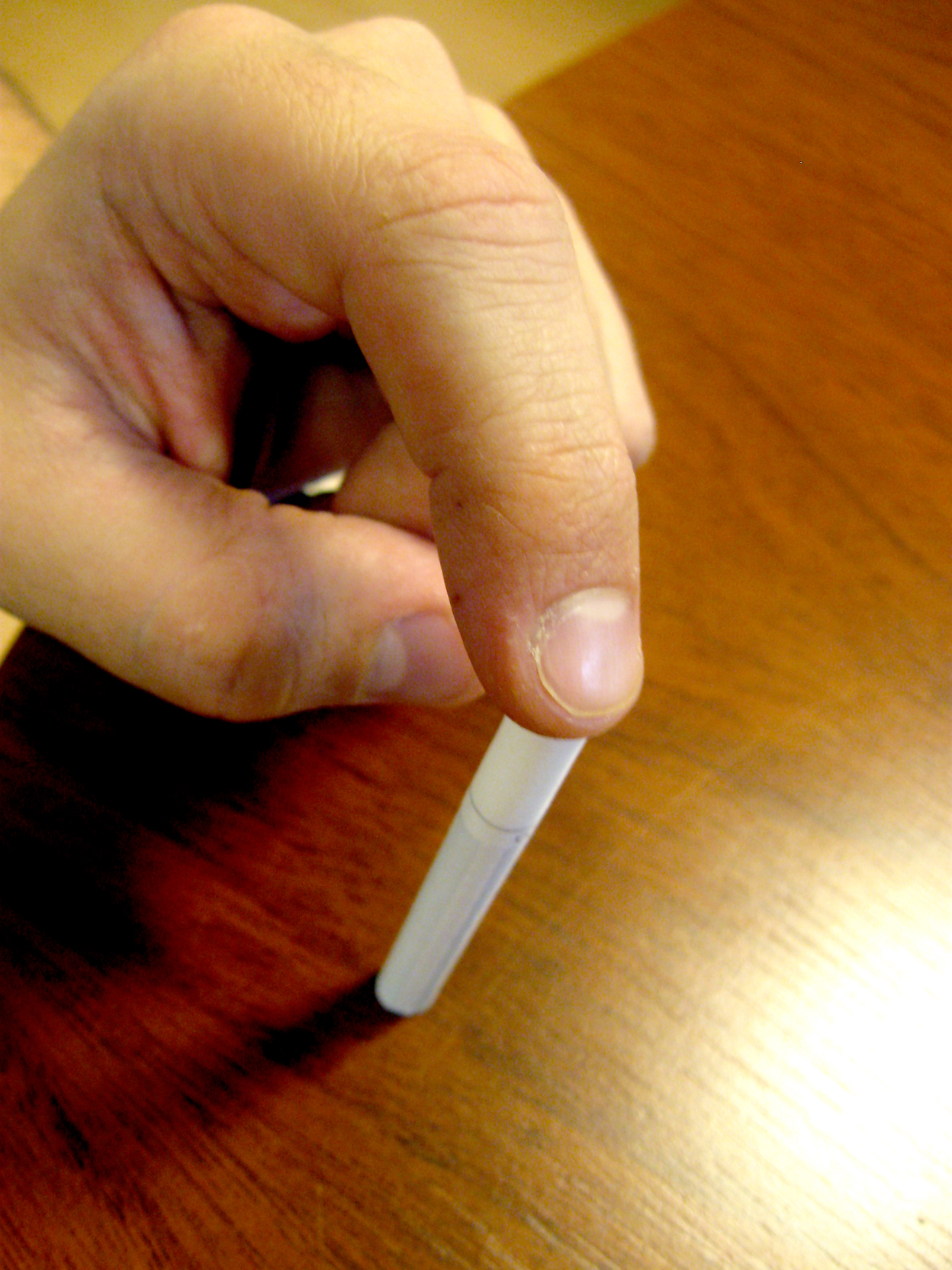 Filmmaking dynasties are hard to come by in the Canadian film industry, or at least ones where inherent talent is passed from father to son. With this in mind, I think it is fair to say that there are few dynasties as esteemed as that of the Reitmans’.

Ivan Reitman is a legend of the comedy genre, directing films like Stripes, Twins, and the highly revered Ghostbusters. Needless to say, those were some damn big shoes to fill for his son Jason, who sought to follow in his father’s footsteps. But three Oscar nominations and over $400 million in box office returns later, I think it is fair to say that he has done his father’s legacy justice.

Personally, I am a fan of both directors. As a child, I grew up watching Ivan’s films, while in my teenage years bridging into the works of Jason, whose approach to the dramedy genre is reminiscent to that of his father’s, while still maintaining a style that is very much his own.

One film that is emblematic of this, which also happens to be a Reitman work I had missed until recently, is Jason’s 2005 feature film debut as a writer and director, Thank You for Smoking, based on the novel of the same name by Christopher Buckley. As a satire on the tobacco industry and the controversy surrounding it, we are quickly introduced to Nick Naylor (Aaron Eckhart), the charismatic vice-president of a tobacco lobby ironically named the “Academy of Tobacco Studies.” Nick is a “morally flexible” smooth-talker who knows how to win what should be, by default, a losing argument. However, Nick must also balance his lofty principles against being a good role model to his young son (Cameron Bright).

The most necessary ingredient for a film like this, if it is to succeed at all as a satire, is a screenplay much like its main character: confident and snappy. Thankfully, the screenplay proves to be the film’s greatest strength (even if the ties between scenes can be a little tenuous at times). Reitman proves that he is truly his father’s son with some on-the-nose insight that makes not only for great comedy, but also food for thought that changed my own perspective on the power of speech.

Nick makes some interesting points, and it is a testament to Reitman’s writing that he can make the viewer pause for a moment and consider the strength of the arguments Nick makes. I mean, sure, there are many holes to be poked in what he says, but as Nick points out to his son, the objective truth can be made irrelevant: ‘I proved that you’re wrong. And if you’re wrong, I’m right.’

But make no mistake, this film is no endorsement of the tobacco industry, as it’s callous nature is made clear throughout the film to offset any sense of overt relation we might feel for Nick. What’s interesting is that I feel as though Reitman urges us to disconnect from Nick in his less human moments, but the way the he is written, as well as Eckhart’s spot-on performance, constantly reminds us that he is still an enthralling character.

A perfect example is a scene in which Nick and his two friends (played by David Koechner and Maria Bello), who are lobbyists for the guns and alcohol industries (the trio call themselves the “Merchants of Death,” or “MOD Squad” for short), as they argue over whose industry causes the most deaths per year. It is like watching children bragging over who managed to steal the most candy from the store, in the process striking that immensely tricky balance between objectively shocking facts, and the wit and dark comedy required for truly biting satire.

If you have not seen Thank You for Smoking, I would recommend putting it somewhere near the top of your list. It is not quite a master stroke in cinematic satire, but it is still very well executed with an excellent ensemble cast, driving home so many interesting and relevant points that we should consider when dealing with the tobacco industry (and any industry of vice, for that matter). Jason Reitman got his career off to a wonderful start with this film all those years ago, and it now makes me want to watch my one other blind spot in his filmography, Young Adult, which I will cover in next week’s review.