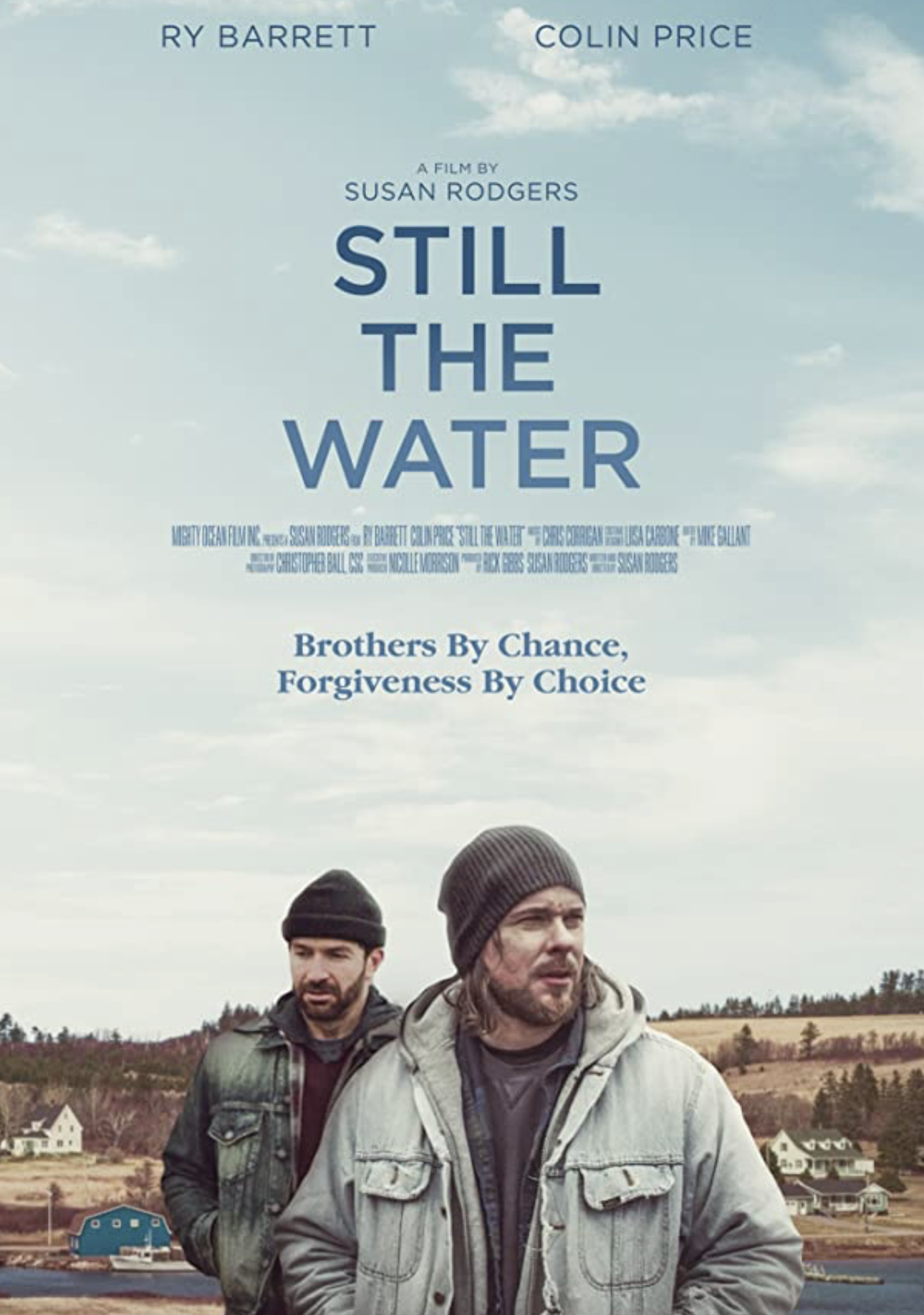 Sometimes when you do something really stupid that it’s infamous, no amount of words or actions can make up for what you’ve done. I’ve done stupid things before in the past, and that’s why I don’t like to look back on my past. Nothing quite infamous but I do know someone who’s done numerous things to the point they’ve ruined themselves for good. But maybe there is some silver lining somewhere. In the case of Jordie MacAuley (Ry Barrett), he’s just been booted out of his hockey team for violently assaulting an opposing team member. He heads out to the small-town of Mapleque to meet his brother Nicky’s (Colin Price) family and stay with them a while. Jordie ends up spending a few days in a house across the street belonging to an old woman who passed on recently. While he hangs out in this small town he comes across a young musician named Abby (Christina McInulty), reconnects with his younger brother Noah (Spencer Graham) with his girlfriend Helen-Rose (Keelin Fremlin), and even his father (Thane Clarke). When Jordie plans to get back on the ice, his brother shows no hope for him but allows to play on the team. Jordie still tries to curb his anger and keep up the practice. He even starts working alongside the family in the boat building business. But despite his good playing and calmer attitude, Jordie and Nicky aren’t on the most pleasant of terms due to some jealousy Nicky began feeling years ago. This, I can relate to. It’s not all negativity for Jordie though, as he gets to know Abby a little better after her divorce and learns about her son Charlie. During that time, Jordie considers a new job to possibly move get him back into town. After all, the town’s hockey league seems suitable for him given his skill set, he gets along well with Abby, and there’s great opportunities for work in his father’s business. However the real issue is if he will solve all the issues with Nicky or even any other issues as well as upcoming issues.

99% of the movie is actually pretty dark when you learn all about the issues is having or had gone through and not recovered from. It also combines the sport of hockey for a Canadian feel, giving it the feel of a sports movie but with a lot more feeling than what I usually watch. Not only is the story dark, the soundtrack can fill people with misery, the colours are so dull and dreary you start to feel low and when they get ominous or the slightest bit brighter you know that something’s sure to go down. Every time it seems like a new problem in the present comes up or a problem from the past is brought up and affects the mood. When you’re watching it, you really feel for the characters as so many of them have gone through some pretty sad and intense issues. I’m pretty sure I’ve felt some similar issues myself and you never know if things will ever be the same once more. Dark like a hockey rink at night. Dark like the bottom of the sea. Dark like a person’s heart during domestic abuse. Dark indeed.

Still The Water is screening on Whistler Film Festival’s online festival until the 31st.