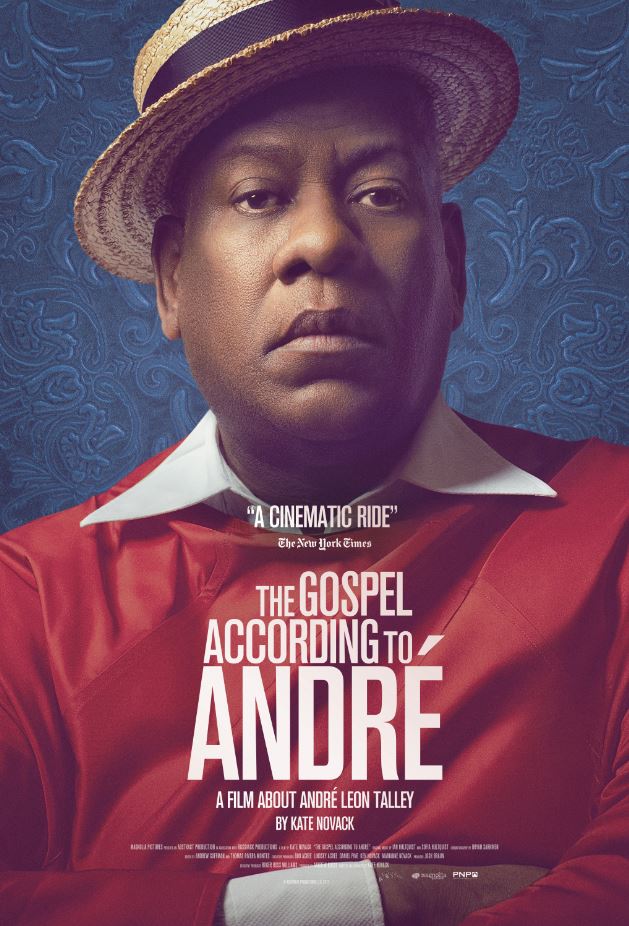 If you’ve been paying lots of attention to the fashion industry, then surely you’ve heard of Andre Leon Talley. Despite my abstract sense of style in my final year of high school, I myself don’t know many fashion designers or even about Andre himself. The closest I ever saw was a near lookalike of him in a music video, but that’s something else completely. Sort of. Arranged by Kate Novack, Andre’s story of fashion is told as an interesting sense of style. Different people who have worked with Andre describe his character while we also get treated to ancient footage of Andre’s classic designs. But Andre wasn’t always highly successful, and we see a very intimate look into his humble beginnings.

In the old days, when he was a young child and living with his grandmother in North Carolina and attending church where African Americans were very highly fashionable. Since his family was very stylish, and he was living during a time when African Americans suffered, this had an impact on him. He got some even better leverage upon discovering Vogue magazine. Because somehow fashion magazines are shown in an interesting way, how most people wish life were like. He also got lots of inspiration from learning the French language, artists, and shopping when his distant father came for visits.

Later on, during his days in university he became a newer more fashionable person. His business in the industry started out simple as he got to work alongside Diana Vreeland in the beginning. But then it advanced further when he got in touch with Karl Lagerfeld and the two were practically best friends. As he continued on attending fashion shows, he gave his opinions on certain styles describing them in the most unique ways possible.

Aside from Andre’s life story, he also discusses some of his ideas of fashion, such as why he sees a cape as a unique accessory that makes one different, how he doesn’t live with a love-life more focusing on his love for the fashion industry, and his crazy interjections during interviews. This whole documentary is a very heartwarming experience that tells fashion from a perspective that’s rarely seen. It’s also an interesting showcase showing how a black man makes his way through the fashion industry successfully showing hope for black people everywhere. The story is fantastically and evenly split into 4 chapters that each describe a small section of Andre Leon Talley. He has had people talk nasty about him using racial stereotypes but he doesn’t let anything stop him despite his upset attitude about them. But there is lots more positivity as well. Interviews are done with many other fashion industry types such as Anna Winter, Tom Ford, Fran Lebowitz, Valentino, and so many more different people. Aside from all the different designers involved, all the details covered in this documentary are really fascinating. Kate Novack has shown this as a funny and interesting way to see into the perspective of a fashion designer. Whether you’re a fashion guru or somebody who can’t tell the difference between the fashion senses of Elsa Klench and Anna Wintour, this documentary will teach you not only about life in the fashion world, but life in the fashion world as Andre, who almost couldn’t stand a chance given the time. This is sure to be a running trend.