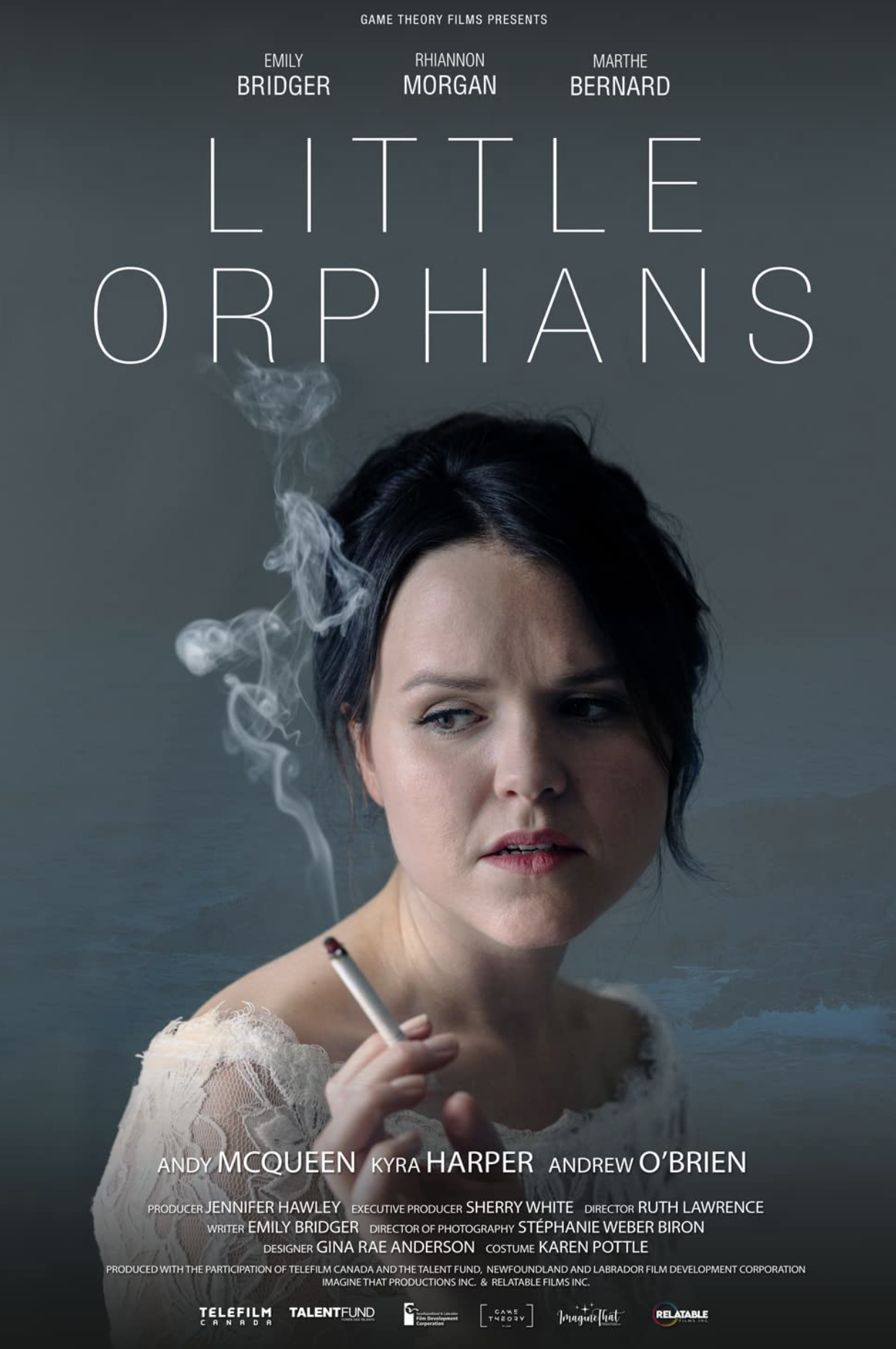 I’ve covered marriage films before, and there’s always some crazy amount of preparation involved in weddings, both in movies and real life. Weddings are basically stress spots for me, and I’ve never even been married (at least not to a carbon life form) but I have never gotten involved in something like in this movie. Out of so many screeners I watched, this one I just have to talk about.

Janet (Marthe Bernard), Kay (Rhiannon Morgan) and Gwen (Emily Bridget) are three sisters who meet at the airport. They get together for a reunion to meet the aunt and uncle. They stay with their Aunt Maureen (Kyra Harper) and Uncle Bill (Des Walsh) for a while. The family argues about responsibilities over the wedding of Janet and her soon-to-be husband Greg (Andrew O’Brien). They go to a family member’s party later that night. That night the girls agree that their mom seems to have been a pretty messed up person. Gwen and Kay end up sleeping overnight after a party and Gwen gets together with a man named Tom (Andy McQueen) who drives the girls to their dress fittings. After the fittings, Tom takes Gwen for a drive around town while Kay hangs out in the park while trying to figure her life out. Later they connect once more sorting and organizing boxes of flowers for the decor. So they all have issues to deal with. Janet’s getting married, Kay has a drinking problem and is barely able to be with her daughter Billy (Anouk Cornelissen-May), and Gwen is having relationship problems with her Toronto boyfriend. The biggest issue amongst all three is their mother when they come to the airport and she never arrives.

The whole movie is pretty much three sisters reminiscing and arguing and stressing out. As many know, marriage is one of the hardest tasks to prepare for and that shows in the film. There is quite a jumble of issues in this story, but it’s still quite an interesting mix to watch. I’ve seen quite a few wedding movies and they always seem to be mixed with dilemmas. There’s quite a mix of characters while not much in the traits of mood, do have some interesting personality traits and habits. Despite this, they tend to get stiff tensions amongst each other. It seems like nothing goes well for anyone at well but despite the disasters, everyone is there for each other. Ultimately, the whole movie is chaotic but within the last few minutes you get some important lessons on how stressful it can be to keep things sorted. As long as things get organized then no mess can mess things up too much. It also shows love triumphs all when it comes to family issues. I’m neutral-minded about it given the subject matter, but it’s okay for what it is.