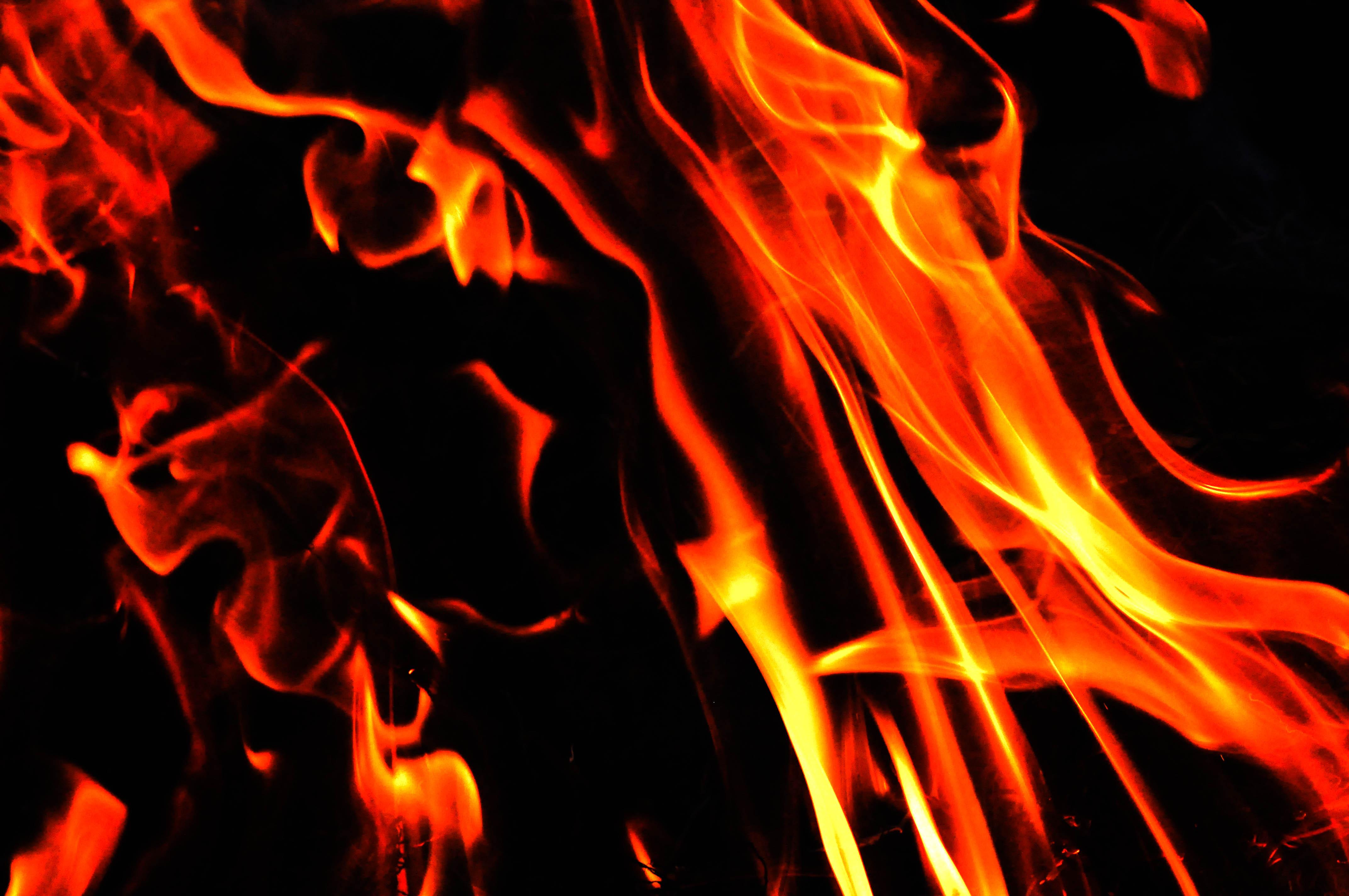 Okay, I know I wished for Travelling to be less weird and more artsy, but was this one really necessary? That’s what I asked at first when I discovered the title of this film. After we get an English speaking woman and a French speaking woman screaming at each other (I don’t know why, ok?) the story starts out with a man named Robert (Patrick Renaud) who has been asked to babysit a little girl named Nina. Just looking at that guy gets me thinking of a music video I once saw. Must be the concept. If there’s anything to say about Robert, it’s that he’s fit. He even gets his own personal training montage before the movie title shows, looking something like this (I gotta stop doing that). Robert proves himself as an honourable man as he helps feed his mother and talks about his troubled past when he says his father was a brute. Robert narrates himself as that one guy in the community whom everyone trusts. Now Nina (Kennedy Brodeur), she’s a little girl who always avoids her vegetables, never listens to her mother, and never ever cleans up. But Reliable Robert comes to save the evening, sharing a greeting with Nina’s mom and a secret greeting with Nina. Uh oh. Even the music is starting to sound edgy. And things only get more awkward when Robert offers Nina ice cream if she’ll play Cinderella with him. Everything here is so obvious you can guess what happens next. Let’s just say more edgy music mixed with scenes of Nina and Adult Nina (Valerie Fortin) goes underway. And in the present day, Nina meets Robert Rotten again and I can’t say what happens because I am thoroughly disturbed.

Okay, it doesn’t take much to freak me out, I barely am considering Travelling, but this was crazy freakish for me. I haven’t felt this jumpy since… Oh, never mind. The visuals are mixed (Strange, Smooth, Sweet, Scary, Sexy, then Strange again) while the plot is just as messed up. The credits are kind of cool though. The characters are frightening as they’re constantly yelling at both the beginning and near the end, to the point where I initially feel like somewhat of a rape victim. Well played, Travelling. Well played. The message is 100% clear with the most shocking and disgusting imagery I’ve seen in my time: Rape is very bad (And all pedos should have a harsh punishment bestowed unto them). Now if you’ll excuse me, I’m going to be cringing for the next day or two.