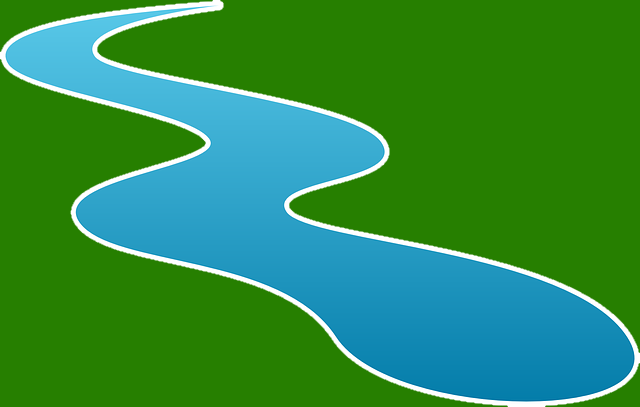 I needed something quick and simple today. So I chose an animated short. Because it feels like it’s been too long since I saw one of those. This one was considered in the foreign category, because a French-Canadian company made it. If you’ve already guessed Travelling, yes, that’s correct. I’ve already watched a lot of their content, it’s practically becoming a habit.

Anyways, the film starts out with a family at a cottage. And, they’re not doing much. The father is cooking burgers on a grill. Rather, he’s just pressing the burgers with his spatula. The mother is lounging in her chair, swatting at a bug.  And the two bratty almost teen kids are chasing each other around the campsite. But none of those are our focus. No, our focus is the grandfather (no name given) voiced by Alex Bisping. As the elderly man sits by the river, he recalls many of his memories at this spot. The nature, the bugs, the fish, the trees. And the river’s flow is pretty lazy because it doesn’t have a job (ha ha). The elderly man recalls back when he wasn’t a cool kid and he invited a girl over to the river. A not-so popular girl named Fat Mindy. She’s not the most popular, but she’s okay for the man. The two go in for a swim and the man starts to feel like he’s in love with her. Mindy on the other hand shows off her  trick where she kills fish without touching them. How? She makes it look like a strange mind-trick. Confessing love for a woman with a unique personality however is another story.

As expected, this was kind of strange to watch. The animation wasn’t top-notch, but I don’t think that’s what they were aiming for. A bit too much detail in the bodies, the ending was a smudge humorous, and it started out relaxing at first. Then it got kind of semi-awkward. But I guess it wasn’t too bad. Strange, but not bad-strange.