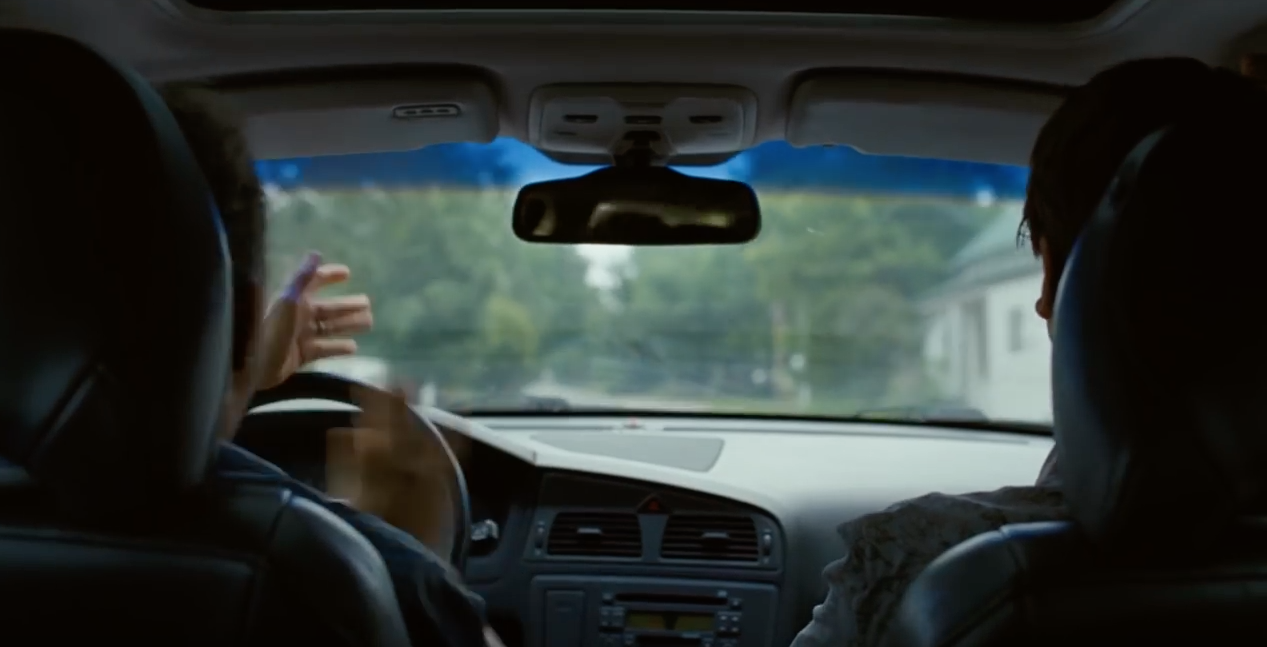 Accomplished filmmaking is a question of consistency on a number of different fronts…but few filmmakers produce consistently accomplished works. It is understandable that a director will not always get things right in the quest of his own personal vision (especially if the studio gets in the way), but sometimes a director can get in his own way.

With this in mind, it should first be said that Dolan has proven himself to be a considerable talent, justifying the attention he has generated in the international film circuit from such a young age (his first feature, I Killed My Mother, was released at the tender age of nineteen). However, Dolan has also proven himself to be very much human, making varying (and sometimes repeated) mistakes in each of his films. While, to be fair, his mistakes are generally outweighed by everything else he does right in most of his films, this is just not the case with his latest work, 2016’s It’s Only the End of the World.

The film opens with a strong premise, leaving little room to wonder why Dolan decided to adapt it from the play of the same name by Jean-Luc Lagarce. Louis (Gaspard Ulliel), an accomplished young playwright, is returning to home to see his family for the first time in twelve years, though it is to tell them in person that he is terminally ill. What ensues is an emotional reunion that brings to surface issues of dysfunction that plague each of the family members.

And from there, it is just one conflict after another. I admit, conflict is essential in developing effective drama, but this is a film steeped in dramatic conflict to the point of exhaustion. And it is a shame, because it hinders the immense talent in front of the camera, with Nathalie Baye, Léa Seydoux, and in particular the infinitely talented Marion Cotillard (who is in my mind is the French Meryl Streep) delivering excellent performances. The same could be said of Vincent Cassel, who plays Louis’s brother Antoine, only that his character is at the heart of these conflicts throughout.

What’s worse, Dolan uses Antoine as an emotional anchor for the audience near the end; you know, that flawed character you are all of a sudden supposed to sympathise with because it turns out that deep down he is really just damaged. The problem with this is that by the end, Antoine is still an angry, condescending, unsympathetic jerk no matter how you look at him. There is just not enough done to make him any way likeable or relatable.

In the brief lapses from all the conflict, there are several elongated moments of silence that are there to convey unspoken emotions stirring within the characters. While the actors do a great job of expressing these emotions with little or no dialogue, the moments can still be jarringly overwrought, with Dolan’s direction failing to reach the dramatic heights of silence seen in films like 12 Years a Slave and Moonlight. And things can go from bad to worse when several of these moments are interrupted by songs that feel out of place, sounding more like a Xavier Dolan mixtape than a fitting soundtrack.

The soundtrack and direction are not Dolan’s only technical missteps either. His camerawork is normally very virtuosic generally with economical editing, and what I have really come to appreciate about him as a director is his use of interesting wide and medium shots, whilst unafraid to use long takes when appropriate. Unfortunately, even the camerawork and editing in this film is misguided.

I do understand the intentions behind Dolan and cinematographer André Turpin’s use of ‘up close and personal’ camerawork, but the constant close-ups and medium shots, coupled with the sometimes utterly frantic editing (I would not be surprised if John Wick used less cuts) make this film feel uncomfortably claustrophobic. This is all the more disappointing considering that a 1:1 screen ratio was used in Dolan and Turpin’s previous collaboration, Mommy, and yet that film never evoked such a sense of enclosure.

To be frank, It’s Only the End of the World baffles me. For all the thought, style, and precision that clearly went into the making of this film, it still feels like a collection of ideas that probably sounded great on paper, but in practice they simply did not work well together. I can only conclude that it is a miscalculation on Xavier Dolan’s part, who is most certainly better than this.

This concludes my reviews of each of Xavier Dolan’s six feature films. Next week I will wrap up my review series on Dolan by summing up my impressions of the filmmaker, and what I hope to see from him in the future.