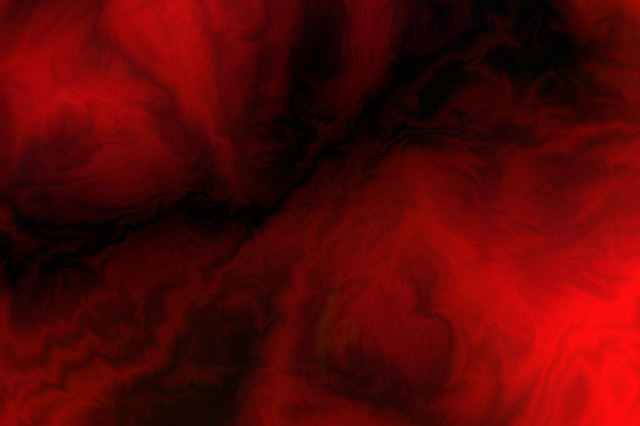 I first heard about Incendies when it was released. Not because of the waves it made in the film industry (and not just in Canada), but because it featured Radiohead, a band notoriously protective of their material. You won’t find their music in many other films unless they’re documentaries about global warming. This should’ve been the tip off that Incendies was special, but I didn’t watch it for years.

The film premiered about six years ago. It’s a complex mix of family history, political history, and societal history. All three play a large role in the dual quests the lead actors go on. When a sister and a brother, twins, receive a message from the man in charge of their mother’s will that there was something extra left, they’re curious. It’s a note, and it spurs the young twin daughter onto a sprawling journey back to her homeland, where we see pieces of the mother’s journey as well. There’s a sense of dread that plagues it all, no matter who’s on screen, or what era we’re in. We see gruesome examples of violence in the middle east, but the scenes of strained family relation are just as memorable, and in a more relatable way.

So much of this film is unique in the way it portrays family, and the way things become protracted when nurture turns to something else, or is lost completely. You can almost watch this movie as an experiment on the way to raise a child. There’s also a sense that there’s a destiny in family; not just this one, but any and all. Maybe that’s what keeps it in this hypnotic place.

There are a few threads of this film that don’t make sense until the closing fifteen or twenty minutes, but the delayed payoff makes it all the more worth it. The delayed payoff and the way this story unravels are why this movie is still being reviewed six years after the fact.

Note: The Radiohead song included is “You and Whose Army?”