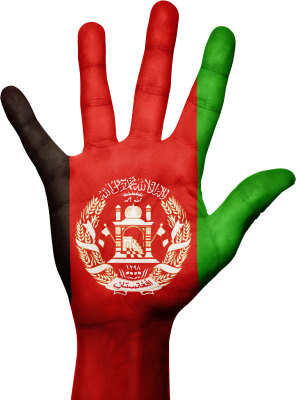 Written by, directed by, and starring Paul Gross, Hyena Road takes place in Afghanistan, where Canadian soldiers plan to interact with the locals in helping build a road in the country. But not everyone in Afghanistan sees eye to eye, and it can be a dreadful place at times. As the soldiers try to escape open fire from the angry locals who disagree, they come across an elderly man with different coloured eyes, who is referred to as a ghost. At the same time, Ryan and Jennifer, two soldiers in love, are in the process of becoming parents. Paul Gross plays a higher ranked soldier named Pete, who describes his experience in detail, about how in this dry desert land , everybody wants to kill each other.

While this may sound like the generic setup for most war movies, this film was certainly still interesting to watch. Even though most of the dialogue consisted of “6641Alpha” and war-related terms and such, the movie was still at least watchable. What really shows is the rule of threes, as there are three different stories happening at the same time. Although there is a definite lack of action scenes for a war movie and all action scenes are a bit too chaotically shot, the film still holds up as intense and interesting, with a strong ending. Most people have mixed opinions about this, but I think it’s a powerful message that shows what it was like for the Canadian forces to be dealing with trouble in Afghanistan.