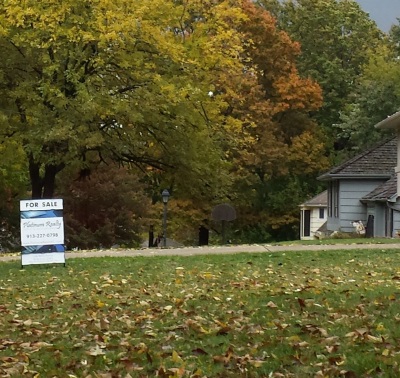 I come across lots of dramas, but not many have a powerful romantic story like this one.

A man named Daniel (Neil Napier) leaves for his software company job, passing a for sale sign on his front yard. Actually, that gets more explanation later on. Our real protagonist is a stranger (Atif Siddiqi) who scopes out the sign and decides to make an appointment — to check out the house, as it’s known something happened there.

In a flashback, Daniel brings a foreign woman to his house; the one thing that concerns him is the fact that he’s cheating on his wife. Daniel shows the house to the lady.

The majority of the movie consists of the stranger checking out the house while Lauren talks about her personal life, then shifting straight to flashbacks of Daniel getting getting close and personal with this foreign woman.

The ending is what really takes me off guard, and I honestly didn’t expect the story to twist in such a manner. But that’s what made it more enjoyable. The actors are really believable and professional, and this could possibly be the most intense short film I’ve seen. The way it slowly unravels and also shows why it’s not right to cheat.