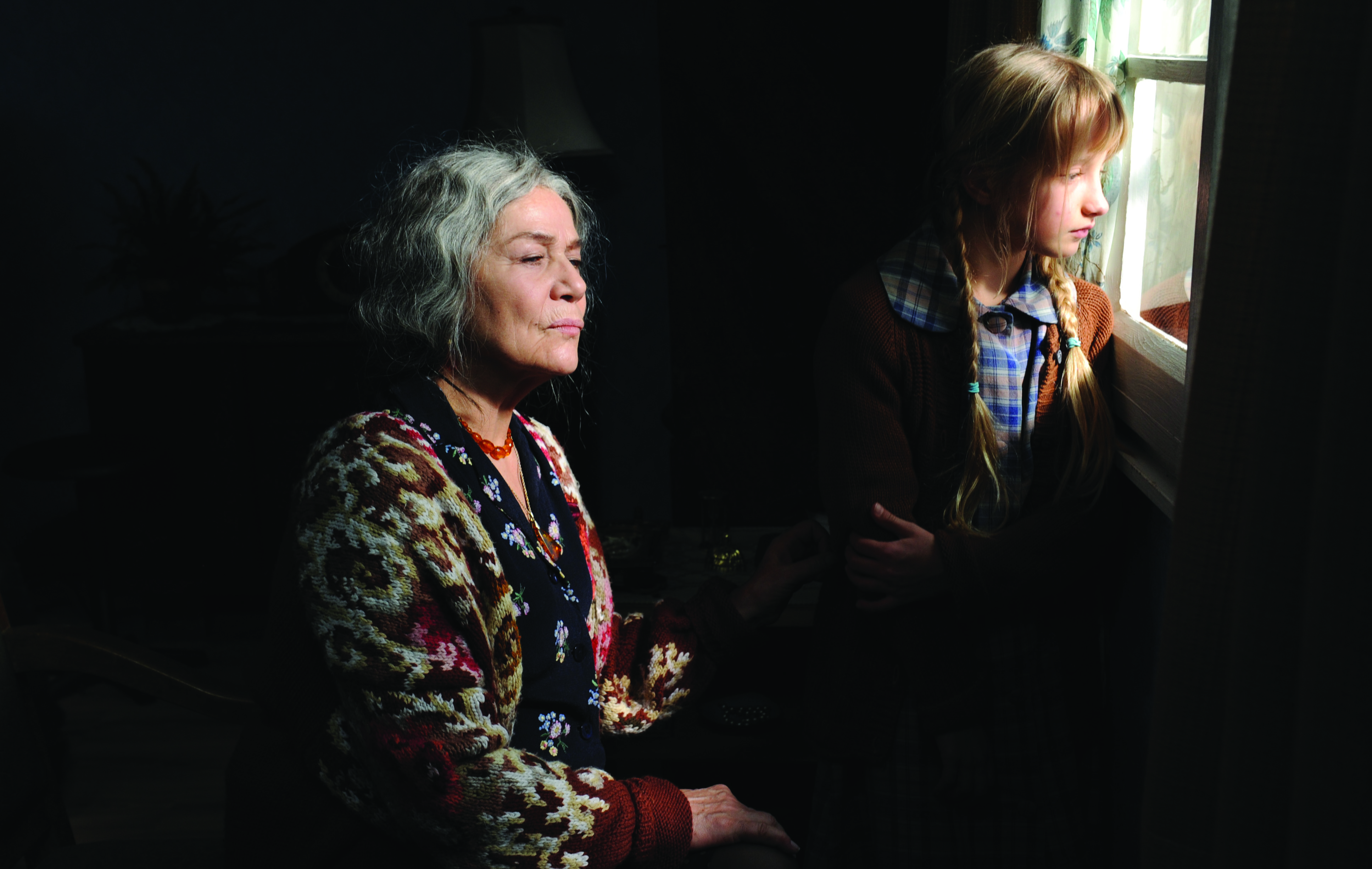 Austrian writer-director Andreas Gruber puts us in the middle of the Berger family’s conflict immediately, a device that works because we witness most of the events through the eyes of the young daughter, Johanna (Nike Seitz), who most likely also finds this new drama also hard to understand.

Close to the beginning of Hannah’s Sleeping Dogs, set in “North Austria, 1967”, a street construction crew finds a bomb beneath pavement. When the bomb squad and police arrive, they call for the families nearby – one of which is the Bergers – to step outside of their houses. I don’t know if this was common practice in Austria, however it serves as the right kind of metaphor for the family: No matter how long ago an action took place, its consequence could come at any time, and it could be very public.

Almost immediately after this, Johanna fumbles her way into jeopardy through seemingly harmless avenues – by visiting neighbours as she delivers papers, by walking in on her mother in the bathroom, by writing, recording, and sending away a song with her brother to a national competition. Johanna’s mother, Katharina (Franziska Weisz) wishes to keep the family under the radar, and yet she knows by staying where they are she puts her family at risk. Dangerous figures live in and around their building, and every day they draw closer. This, coupled with Johanna’s carelessness and lack of awareness about her family’s past mixes to create a low sense of dread that simmers throughout almost every scene, even if sometimes lines here or are there are a little on the nose about just that.

Now, considering how careful Katharina, Johanna’s father Franz (Rainer Egger), and the Berger matriarch are about keeping the family history a secret, they do a poor job keeping track of their kids, and this puts Johanna’s safety to the test, a test they fail.

An old drunk who lives in the complex grabs Johanna when she’s alone and takes her to his apartment, where he says he knows all her grandmother’s secrets and wonders, “Will you be the sacrifice for your family?” It’s enough to make you sick, and what’s worse is, as he smells her and touches her, it’s clear she doesn’t understand both the gravity of whatever her grandmother’s done, and what might be about to happen.

Where Gruber succeeds most is in the way he draws this fictional family. They aren’t merely sketches, and neither is the town in which they live and work. Even the characters on the periphery carry traits that make them feel like when they disappear from screen they escape to their own lives; he even pulls off the way Johanna reacts to both her trauma and to learning her family’s history; however, Gruber is not diligent enough in his acting direction, dialogue, or in his eye for production design and continuity. There are mistakes throughout that constantly undermine his attempt to make this redemption story a whole success.

In the end, Hannah’s Sleeping Dogs lives in a specific, unfulfilling limbo designated for stories that deserve better and films that don’t.