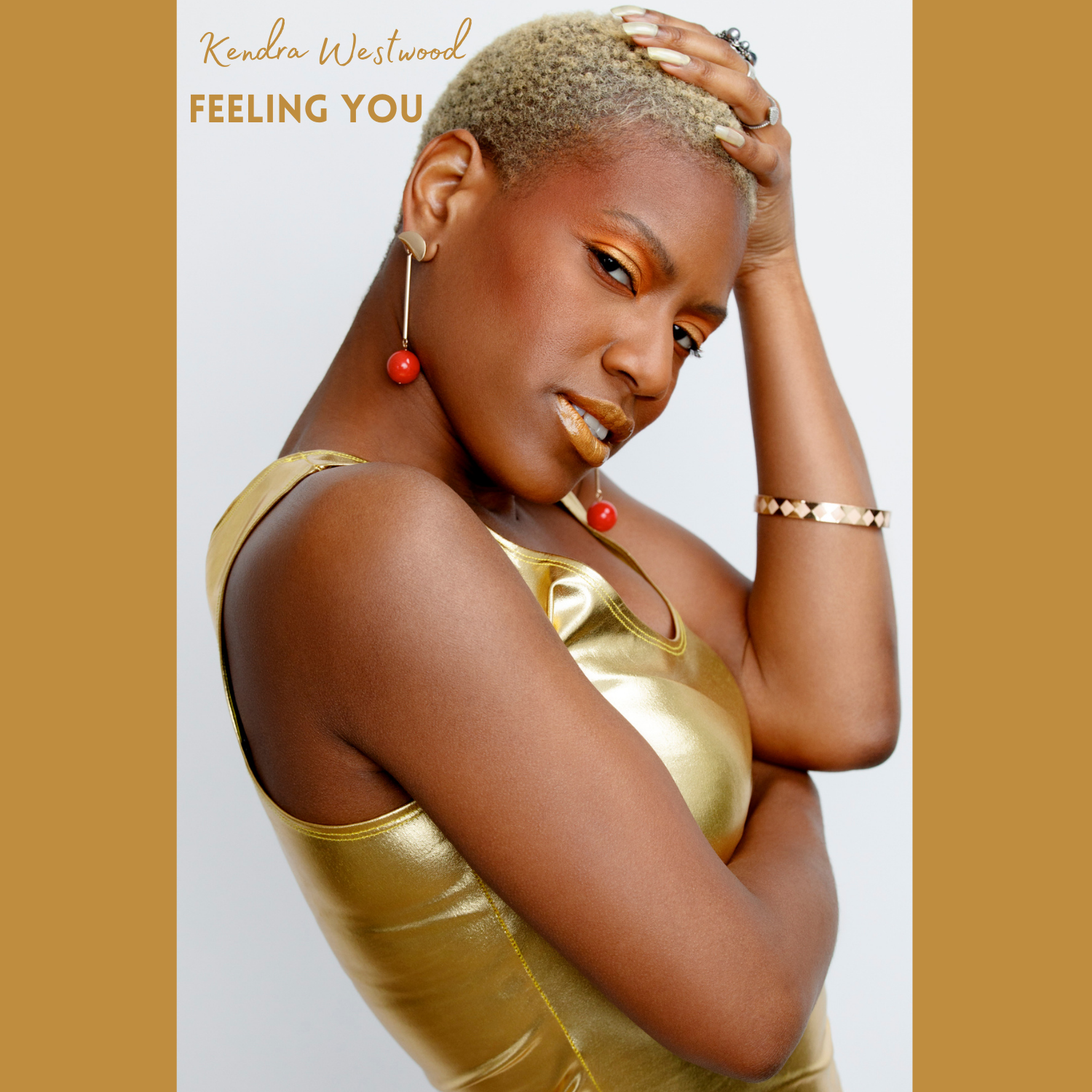 I’ve never really been much of someone to review music videos of all things, but I decided to try something different. And also because this one sounds more stellar and professional than most music videos I have seen.

Directed and edited by film director Javier Badillo and sung by Kendra Westwood, Feeling You is a music video that shows a connection between two people. Kendra is truly a beautiful talent that shines in this video with both her singing and her movement. Throughout the video she sings and dances and makes incredible movements with actor and stuntman Janvier Katabarwa, making you feel a feeling of unity and trust as two people are shown having fun together.

Aside from their respective jobs of directing and performing, Javier and Kendra also produced the video along with other well-respected film-types in Vancouver like Jay Kamal who filmed the whole thing, and Panta Mosleh who has made some amazing short films before. With additional acting from Janvier Katabarwa, makeup done by Kristin Chaar, lighting done by Euan Bingham, and 1st AC’ed by Simon Maennling. The music was produced by KR Moore of Toronto.

The music video is truly a fine work of art. Everyone involved pulled off a great final result. Locations while minimal in the beautiful interiors of Yaletown were creatively decorated, makeup was extravagant, and Kevin Hawkins did a good job with colour while very few was bright, the dark and simple tones of brown were exquisite and made for a very relaxed but bold look. The song is really cool sounding too. With a catchy beat and creative lyrics sung by Kendra’s deep soothing voice, Feeling You will take on a trip of feeling. Here, see for yourself and be taken away to a world of relaxing wonder.