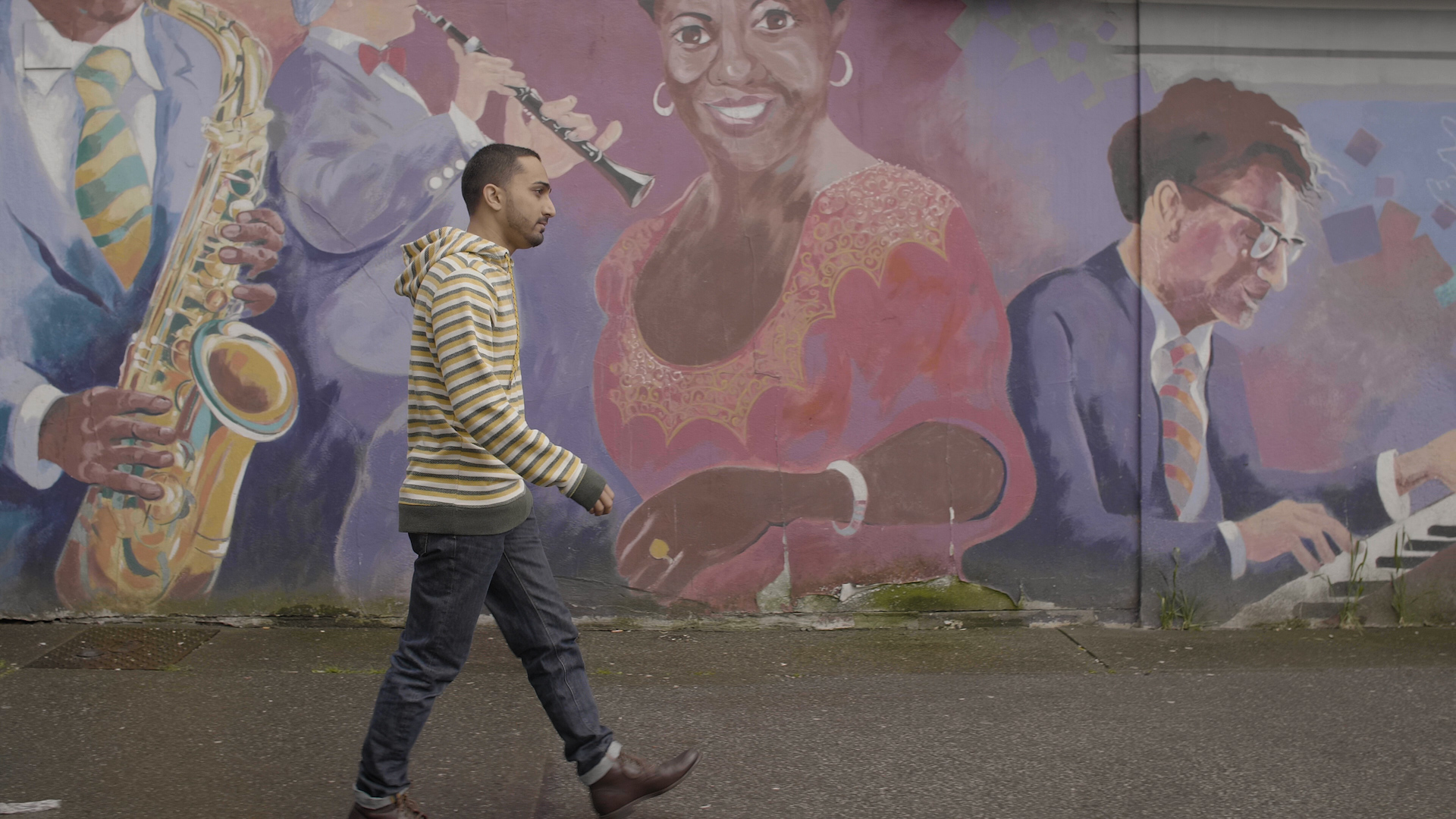 It’s quite a change when you discover there’s something about yourself, like sexuality. Not everyone takes the news too well. Certain phobias still exist. At first, it was bleak when I learned about it in childhood, but as I did learn about homosexuality, I was really open towards it. Anyways, being different than everyone sticks right out amongst groups of kids. This I can relate to, a couple kids thought I was a girl. This interview dwells deep into the history of growing up gay, with 3 people: Kayden, Jag, and Amar. These 3 individuals all had different interests than the rest of the kids, which makes it hard to fit in. Amar’s mother Jaspal, and Jag’s parents Rajwant and Avtar speak up about what it was like to raise their children. Even Jag’s brother Harv had a similar experience being gay himself. Kayden may have had it worst of all, dealing with family abuse, but things change for the better when he moves to Canada and gets to meet Amar.

As you can imagine, these factors affect them a lot and make them feel uncomfortable to the point of giving up, but they still manage to stand strong. That’s not all this documentary covers. When you learn something about someone, it changes your perspective on them forever. The youth can be so cruel, especially those who believe homosexuality is a bad thing. The parents see it as the toughest news ever, as they don’t know how to process what they just heard. But it’s even worse for the person who comes out. All they want to do is express themselves, and it feels like the world is against them and that they have nowhere to go. South Asians seem to have even more confusion because it’s never really mentioned in their books of religion. The struggle is so real for years, but luckily there are some ways to help them through the storm, and the three main subjects explain how they made it despite their Sikh upbringings.

I’ve been seeing documentaries for quite a while now, thanks to VQFF, but this one covered a subject that was a little less known, homosexuality among South Asians. A beautiful heartfelt documentary with beautiful heartfelt stories that show amongst issues, some families stay together, and some people still manage to stay strong no matter what life has hurled at them. The interviews were done very professionally and subjects were extremely open and really explained a lot of interesting information about themselves. It goes to show, people who struggle with who they are, are not alone. We all have struggles, and while they may not be over something like this, we can certainly feel and understand after watching a moving documentary like this one.