From the first time that Superman co-creator Joe Shuster first put pencil to paper as a young boy in Toronto, superheroes have held a special connection to the Great White North which only became stronger once Hollywood came calling as the advancement of special effects technology finally made producing superhero screen adaptations possible.

Starting with Superman in 1978, the first true blockbuster superhero film, multiple provinces north of the 49th parallel have played host to big-budget Hollywood productions bringing our favourite costumed heroes to life. Here are some of the highlights: 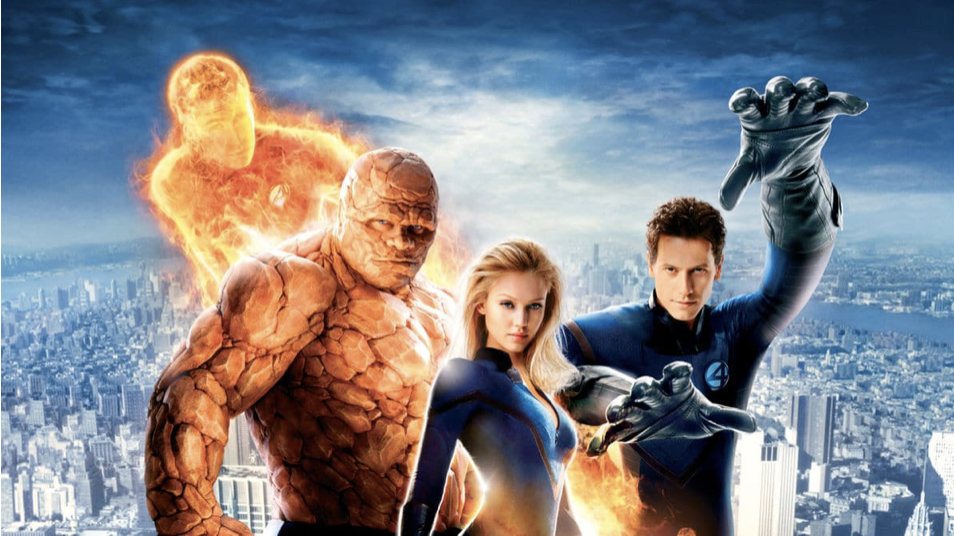 Although their adventures take them from the mean streets of New York to the outer limits of Earth’s orbit, Stan Lee and Jack Kirby’s first family of costumed heroes made their home in Vancouver for the 2005 adaptation starring Jessica Alba as Invisible Girl, Ion Gruffudd as Mr. Fantastic, Michael Chiklis, as the Thing and a pre-Cap America Chris Evans as The Human Torch. Vancouver’s infamous art-deco Marine Building served as the team’s headquarters while Dr. Doom’s office settled in Surrey’s SFU Central City campus. A sequel featuring the Silver Surfer was also lensed on the west coast two years later. 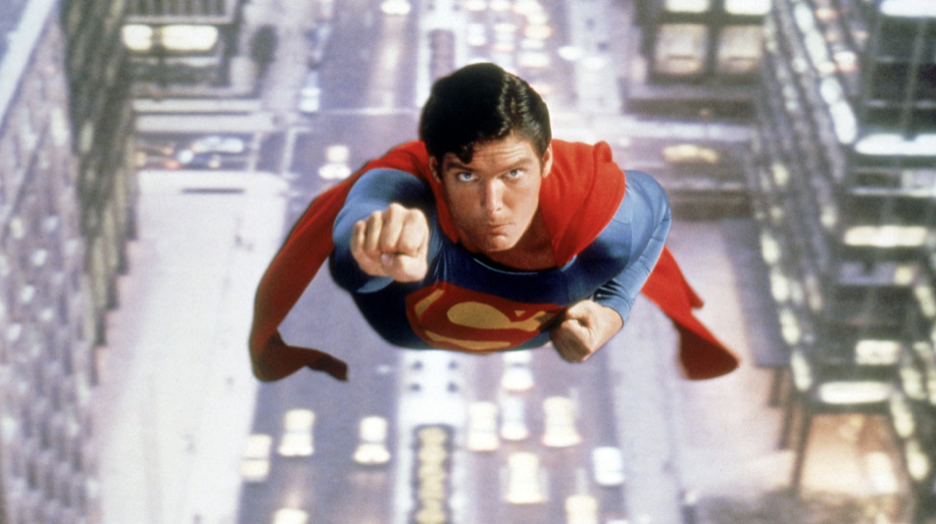 The screen version of teenage Clark Kent (Jeff East) grew up far away from Kansas as Richard Donner’s legendary Superman adaptation lensed its Smallville scenes in the alliterative towns Beynon, Barons and Blackie. Further scenes were taken in Kananaskis Country. An adult Superman would eventually return to the province five years later in Superman III which subbed in High River for Smallville and Calgary for Metropolis. 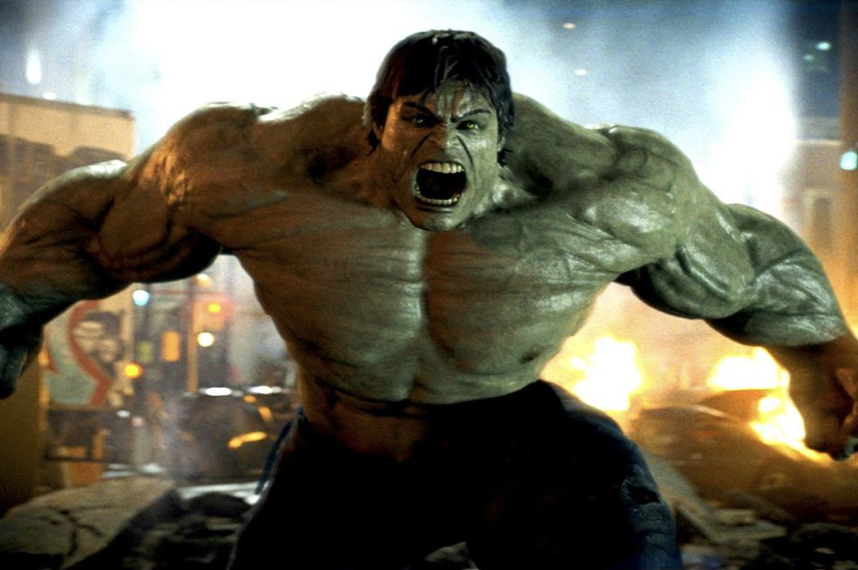 After a less than stellar big screen debut in 2003’s Hulk, Marvel decided to (mostly) reboot the character for the 2008’s The Incredible Hulk which saw the other green giant trash a decidedly Toronto-

flavoured Harlem. The University of Toronto also featured on screen where the original TV Hulk Lou Ferrigno served as a pizza-loving security guard. 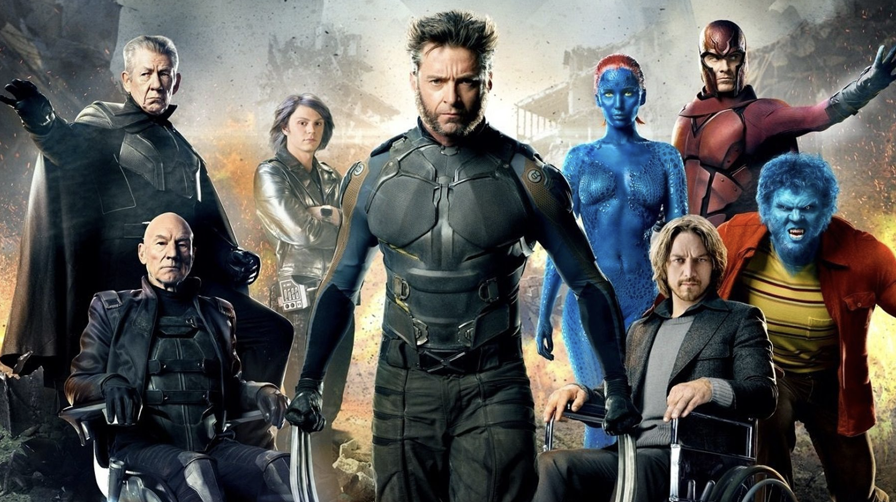 The X-Men franchise has shot all over and even been set in Canada a few times. The last three entries (no, I don’t count The New Mutants) saw Professor X’s mutant prodigies throw down with various enemies in the greater Montreal area including McGill University, Montreal City Hall, and Olympic Stadium. 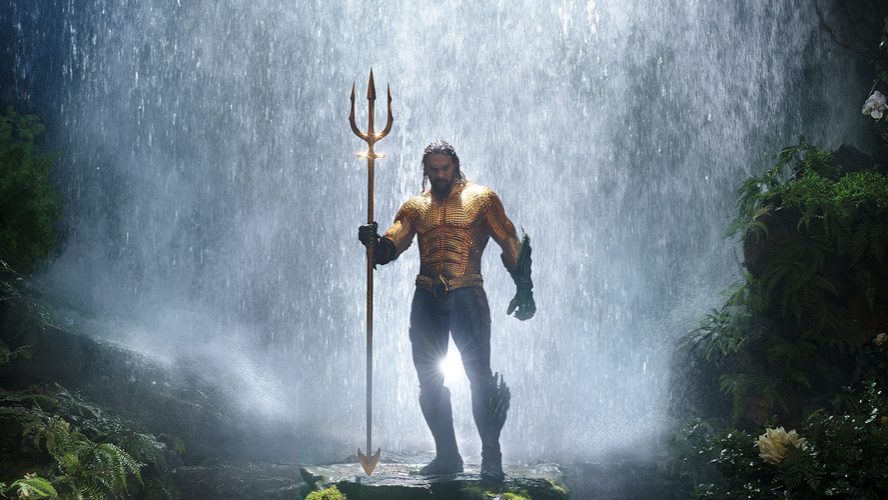 Not wanting to be left out of the Superhero business, Newfoundland beat out Nova Scotia to be the first maritime province to attract a superhero production with the surprisingly-decent Aquaman starring Jason Momoa. The seaside hamlet of petty Harbour stood in for Aquaman’s Maine hometown. Declaring Newfoundland to be one his “favourite places on earth”, Momoa has also shot his Netflix series Frontier in the province.