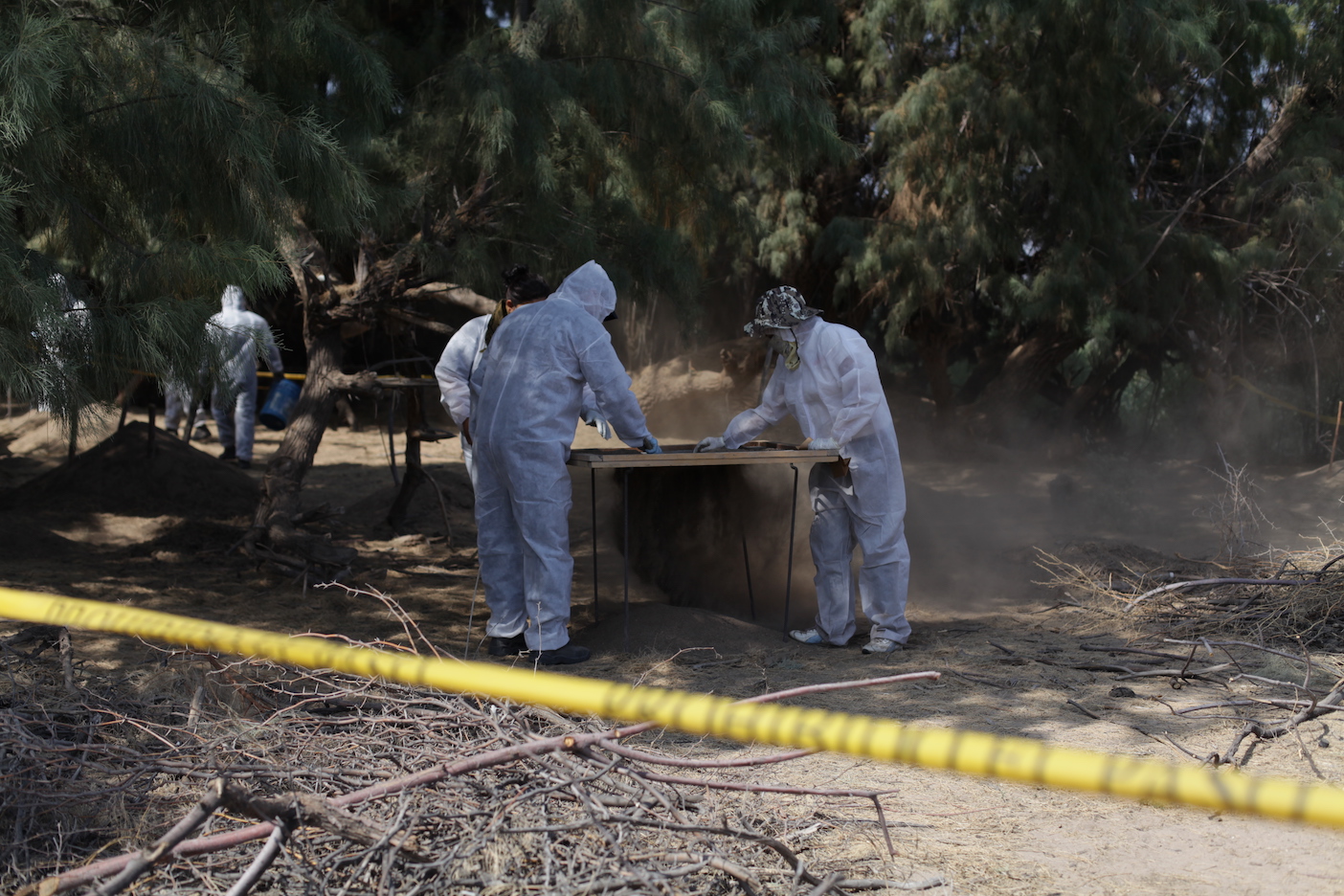 Climate change is an important thing. Not just here, but also around the world. In many different areas, climate change has an interesting kind of effect on whatever environment one lives in. While the effects may vary, they all have the exact same outcome, a disaster for everyone that has to be taken care of in any way possible. But how is it handled? This is explored in Illusions of Control, a documentary showcasing 5 women from different spots on the globe and their personal struggles on their soil. Spanning over 5 years of production, the doc takes us on a journey like never experienced before, unless one is a frequent traveler and an environmentalist at the same time.

Way out in China, Yang Xue Lan has the problem of living near desert plains, which is eating away the hometown. But that’s not the only issue, the occasional sandstorm proves to be an issue itself blowing sand into the lady’s home, being a worse situation than hearing than one annoying song everyone hates. But it’s not any better over in the colder climates. In Yellowknife, Stacey Sundberg finds a bigger issue dealing with arsenic trioxide in her native home left behind by gold miners who only cared for wealth. As you can imagine, Arsenic is dangerously poisonous and can kill anybody with one small sample. So Stacey with the help of her local villagers try to figure out just how to deal with these deadly toxins using the best testing there is… Freezing it. Speaking of deadly toxins, everybody knows the big deal about Fukushima in Japan, but how is that panning out? Kaori Suzuki calmly explains the fact that they didn’t learn from Chernobyl and given where they are today, it’s hard to keep things under control at the rate Fukushima is at now. They still try their best by gardening, and do a thorough cautious investigation on local market food in hopes it won’t poison them. Elsewhere, Lauren Berlant says that it’s not any better in the United States, as optimism is simply a miracle and nowadays nobody seems to care about their own planet anymore. Despite her being in good health, she has a terminal diagnosis and is unsure of the possibility of getting Chemo to keep her in check. And right next to US in Mexico, Silvia Ortiz further adds to that statement (as well as the others) saying there’s no such thing as the good life for anybody. Things aren’t any better for her as she mourns the loss of her deceased family and even some of her friends. Even her husband seems uncomfortable with all of the deaths and assassinations going on in the country, specifically due to law enforcement.

Now, climate change has been discussed many times, but it’s never been widely discussed like this. Not just climate change, but how troublesome these countries can feel from all the negativity going on. So many people live their lives, but they never truly see what’s happening around the world, they never give much thought to anywhere except their own homes, and they don’t realize how similar problems can be. Some countries even have it worse than others, but one thing they all have in common is living with huge struggles that really get in the way of living. And nothing analyzes it better than this documentary. Hopefully when people watch it, they will understand that every country has its own struggles, whether they be big ones or small ones, every struggle is pretty much causing issues for those living there. But despite the struggles, this documentary also shows that the women (and men) still coast along with their lives and manage the best they can showing that the countries will stay strong and hopefully continue being strong. An educational and informative work, Illusions of Control is no illusion when it comes to any world problems.