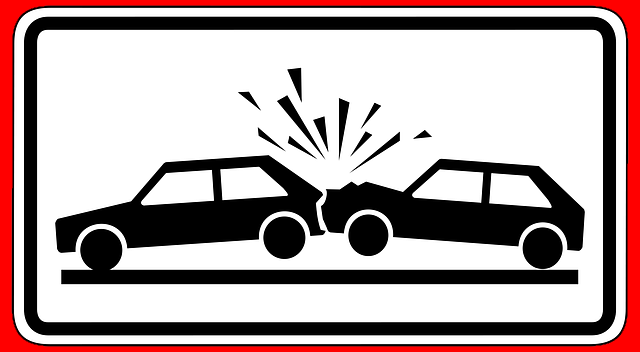 I figured it was about time to get back into watching a film by Traveling Productions once again.

Today I watched a drama called Collisions.  Niels Schneider stars as a man named Henri, who is simply sitting paralyzed and stiff in his car after being the victim of a car crash. As Henri sits there, he looks back on all that happened.

Flashbacks consist of people he knows, and then in the present  he somehow sees them driving past. There are also some flashbacks of a frozen river campout and a funeral. Hopefully a deer wasn’t involved in either of those.

Other visions show a woman, possibly his girlfriend, being emotional. It also shows how, earlier, while Henri was driving home after an adventure, he received a text from his girlfriend, slightly distracting him. At first I thought he was going to do the stupid task of texting and driving. Instead, he looks up just in time to see a bigger road nuisance trying to shortcut along off the road only to crash right into him. He might’ve been drunk, I don’t know. There were some unexplained visions of science fiction elements while a woman discusses theories about atoms and other elements, but I’m not sure why.

This seemed like a good artistic film that was almost enjoyable, but the plot wasn’t entirely put together too well. It’s like Traveling tried to be dramatic, but didn’t get up to the full potential. The shots were pretty well laid out, but the story was hard to follow itself. While the cause was figured out easily, the explanation for the science fiction stuff is still kind of a mystery.