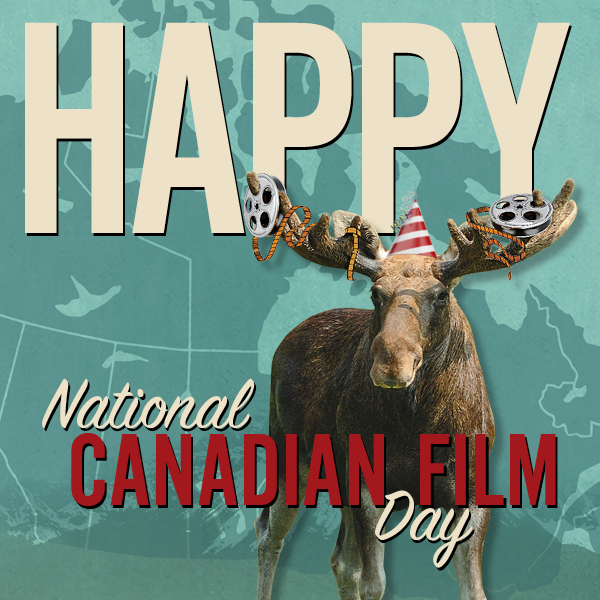 Siblings – Tragedy strikes in the Barnes family, especially among four siblings, Joe (Alex Campbell), Margaret (Sarah Gadon), Danielle (Samantha Weinstein), and Pete (Andrew Chalmers who have to learn to cope with the death of their grandfather (Paul Soles) after he died of a stroke while jogging. Their mother (Sonja Smits) shows a genuine lack of disrespect towards all four kids as well as their dog and the father (Nicholas Campbell) isn’t exactly the most reliable in personality. When the parents finally get out of control and die in the simplest way possible, the four of them make a plan to hide the fact that their parents are dead, though it’s not always easy.

Story was dark yet somewhat hilarious at the moments. The lighting was a nice artistic touch during the night shots inside the house. While the scenery looked good, I felt the script needed some improvement. It was funny at some times, and not so funny and more dark at other times.

Take This Waltz – Margot (Michelle Williams) is a young woman heading on her way home to Toronto from a writing business trip. While she was out there she met a man named Daniel (Luke Kirby) who seems to be really good at making witty comments. On the way home from the airport, she learns that he just so happens to be a nearby neighbour and soon she starts to get curious about his lifestyle. Margot learns that Daniel is an artist and she slowly starts to develop a deeper interest in him overtime, not staying completely focused on her husband Lou (Seth Rogen)

This film seemed pretty basic and just showed basic life among a woman and her husband. But as the movie progressed the story slowly got more and more interesting. Even though the skin tones seemed a bit too yellow, it only seemed fitting as it was shot in the summer. The main focus is that this movie is pretty well made and the story has a very interesting feel to it.

Bon Cop Bad Cop – A duo language film about Buddy cops. Martin Ward (Colm Feore) is a police detective who pays close attention and works hard at getting the job done right. David Bouchard (Patrick Huard) is a detective from Quebec who doesn’t always follow the rules of his station. What brings the two together is a case when hockey executive Benoit Brisset is on a sign that separates Ontario and Quebec. Neither of these detectives seem to like each other’s motives but they are required to resolve differences if they are to find the victim responsible.

While I’ve seen so many basic buddy cop movies already, this was an enjoyable film that had it’s cheesy and dark moments mixed together, and made into a powerful story. The dialogue was strangely enjoyable. The cinematography ranged from neutral to highly intense (Spoiler alert: A car goes boom!) really making the experience worthwhile. I felt all kinds of feelings through this whole thing.