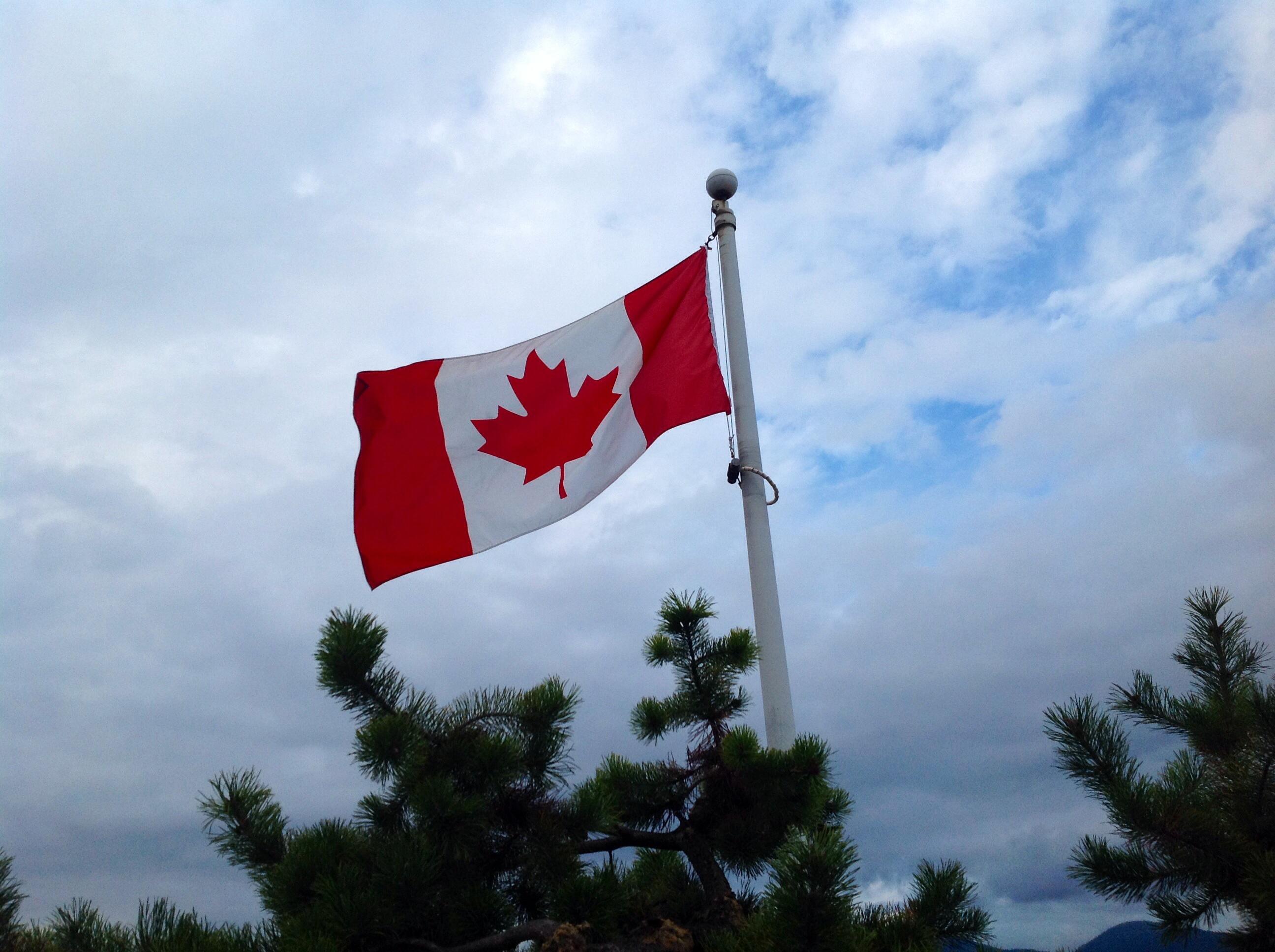 What better way to celebrate Canadian Film day with an overenthusiastic host who’s been drinking too much espresso? I’m normally not that much into hosts who go over the top but this was being presented to high schools around the country and sometimes hosting requires a lot of energy. A lot of high schools did get mentioned for participating and even the quick 1 or so minute break featured students saying Happy National Canadian Film Day. Colm Feore and Patrick Huard were well known already for starring together in multiple films and are considered some of the finest workers in the film industry. The two associates answered questions about their productions and even brought up how they’ve written and created some films. They talked about how they did some of their own stunts said it was important to celebrate a day like this because it shows Canadians can be funny, entertaining, and make fulfilling movies. While Colm’s father wanted Colm to be a cop, Patrick’s father was silent at first, but still very supportive. Patrick explained the best way to act is to do as much of it as possible and just try it until you can really do it, keep on going and just do it. The most fun shoot they’ve had is of course Bon Cop Bad Cop in Montreal. A fulfilling Q&A with a bit of humour (I admit free craft service is the best thing about film shoots) and while it was only an hour, it covered a lot of aspects. The link to the archived file can be viewed here.