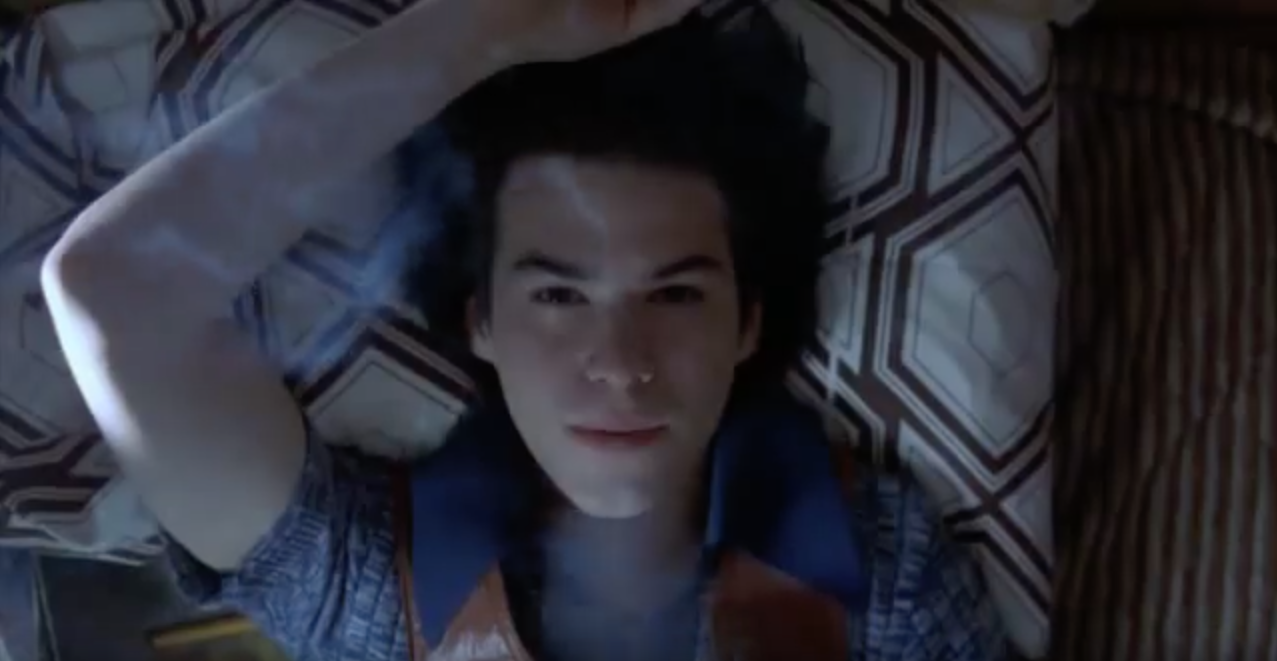 I find that the merits of 2005 film C.R.A.Z.Y. in the coming-of-age family drama have been greatly overlooked in recent years. Jean-Marc Vallée’s film depicts the family unit with a level of relatability and gravitas similar to that of Richard Linklater’s Boyhood, but it also engages with issues of sexuality in a conservative French-Canadian family during the 1960s and 1970s.

The opening shows the birth of lead character Zac (Marc-André Grondin) on Christmas day, 1960. He is the fourth child of Gervais (Michel Côté) and Laurianne (Danielle Proulx) in a family of all boys. As a young boy, Zac and his parents remain very close, though his increasingly feminine ways begin to strain his relationship with his homophobic father. This comes to the fore when Gervais walks in on Zac wearing his mother’s clothing. Zac claims that this is the day he unwittingly “declared war” on his father, as Zac goes through adolescence while coming to terms with the latent homosexuality that his father stubbornly rejects.

Vallée deftly juggles the inescapable highs and lows of family life with a mix of laugh-out-loud comedy and measured drama. In both veins, Zac frequently gets in arguments with his siblings, who are all vying for the attention of their parents in different ways (the academic, the athlete, the rebel etc.).

This competition bleeds into his adolescence, as Zac is made to feel he is the black sheep of the family by the persistent homophobic remarks from his siblings; a sentiment quelled only by his doting and ever-supportive mother. Conversely, his father, as mentioned, is steadfast in his conservatively masculine ways, remaining deliberately ignorant of Zac’s sexuality where possible, and flaring into a rage when reminded of it.

However, it is this relationship between Zac and his father that is at the heart of this film, proving Gervais to be the most complicated character in the film. He is not the villain, but rather a conflicted individual torn between his masculine ideals and his need to be a good father and provider. His character is granted crucial nuance in a conversation he has with Zac in the film’s final act, revealing that part of his homophobia stems from the desire for his sons to bear children of their own, and to not be denied the very joys of family life that he has experienced. This exposes a more humanizing purpose to his beliefs, and however misguided, Gervais only wants what he believes is best for Zac, like any loving father would.

There is more to Zac and his family than meets the eye, and it is left to the drama of family politics and Vallée’s sure-handed, eclectic direction to flesh them out. The film is thus at its best when handling family drama, and because of this the pacing suffers from Zac’s brief stint in Jerusalem. However, this is only a minor misstep in what is an otherwise rewarding, multifaceted meditation on sexuality and the conservative French-Canadian family landscape.