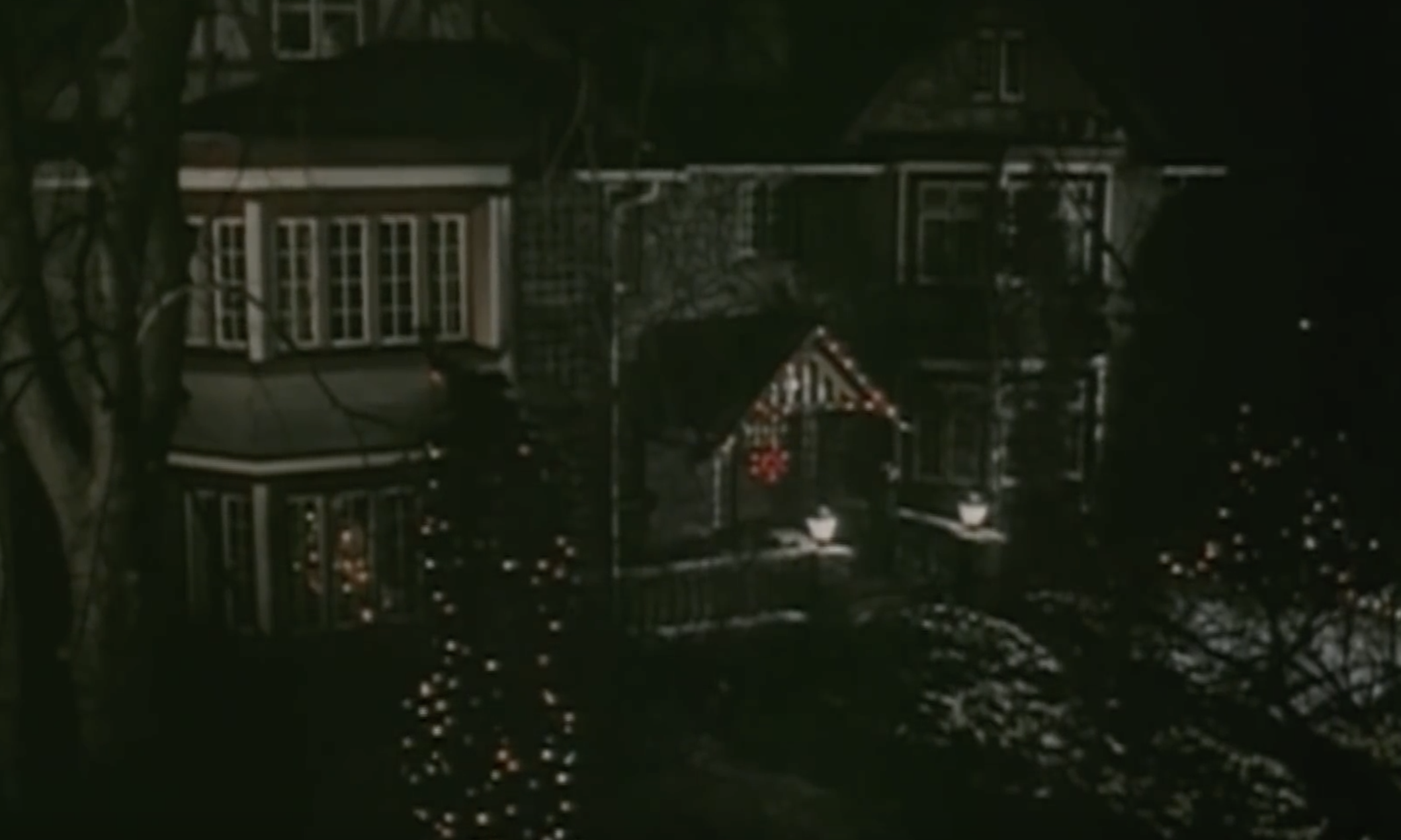 Since it is Christmas and I’m feeling a little festive, it only makes sense that I review a Christmas film this week, or, at least, a Christmas-themed psychological slasher. Happy Holidays!

Given that the Christmas slasher is not exactly a sub-genre of horror, the cinephiles out there have likely guessed that I can only be referring to Bob Clarke’s Black Christmas. Either that, or you just read the title of this review!

Whatever the case, it is worth knowing that aside from Hitchcock’s Psycho back in 1960 and a few other sparse examples, Black Christmas is one of cinema’s earliest slashers and, as far as I know, it is Canada’s first ever foray into the genre. I mean hell, it even predates Halloween by four years!

More importantly, it does the then-budding genre immense justice, leaving little wonder that slashers are a dime-a-dozen these days. However, they tend to lack the same patient malevolence found in Clarke’s Black Christmas.

The premise today sounds familiar enough, as a crazed murderer sneaks into a sorority house, taking residence in the attic, unbeknownst to the house’s occupants. The killer only ventures into the lower levels of the house when he seeks the victims needed to enact his disturbing fantasies.

One notable difference with Black Christmas is that the killer’s face is never fully revealed, wherein Clarke largely uses first-person shots or limited lighting that reduces him to nothing more than a shadowy figure. This is where Black Christmas’ psychological aspect comes into play, as Clarke uses the mere suggestion of the killer’s presence as the foundation for the masterfully crafted tension. It is somewhat similar to the technique used by Spielberg in Jaws, but once again, Black Christmas was released a whole year before Jaws!

From a technical standpoint, Black Christmas surpassed any and every expectation I had coming into it. The cinematography is excellent, with effective panning and use of space to maximise a simmering sense of dread, while the first-person shots are made ever creepier by the sound editing, wherein the killer manically mutters to himself with the occasional outburst in an effectively unsettling manner.

The nonsensical muttering of the killer, whether it be in the attic or in the many phone calls he makes to the ladies living in the house, is the only insight we are offered into his character. Yet, the fact that Clarke has nonetheless crafted a truly chilling villain is a testimony to the strength of his character work here. Moreover, each death weighs on the audience, as the combined efforts of Clarke and screenwriter A. Roy Moore creates wonderfully rounded characters, who each possess their own discernible personalities, grounded by surprisingly frequent and perfectly placed humour.

The standout in this myriad of characters is unquestionably the lead Jess Bradford. Olivia Hussey delivers a sound performance as Jess, who is wholly likeable as a personality, but critically relatable in her unplanned pregnancy and troubled relationship with boyfriend Peter (Keir Dullea). Furthermore, Jess shows impressive personal strength from beginning to end, and it is because of this strength that her terror in the concluding act derives its greatest tensions.

Admittedly, Bob Clarke’s measured approach to Black Christmas’ can occasionally make its pacing feel a little sluggish, and because it was part of a genre that it helped shape in its own way, it can feel like a slasher with its training wheels still on. Nonetheless, Black Christmas is a solid horror film boasting believable characters and a memorably sadistic villain, making for some great seasonal viewing…that is, if a slasher film is your ideal festive fare!