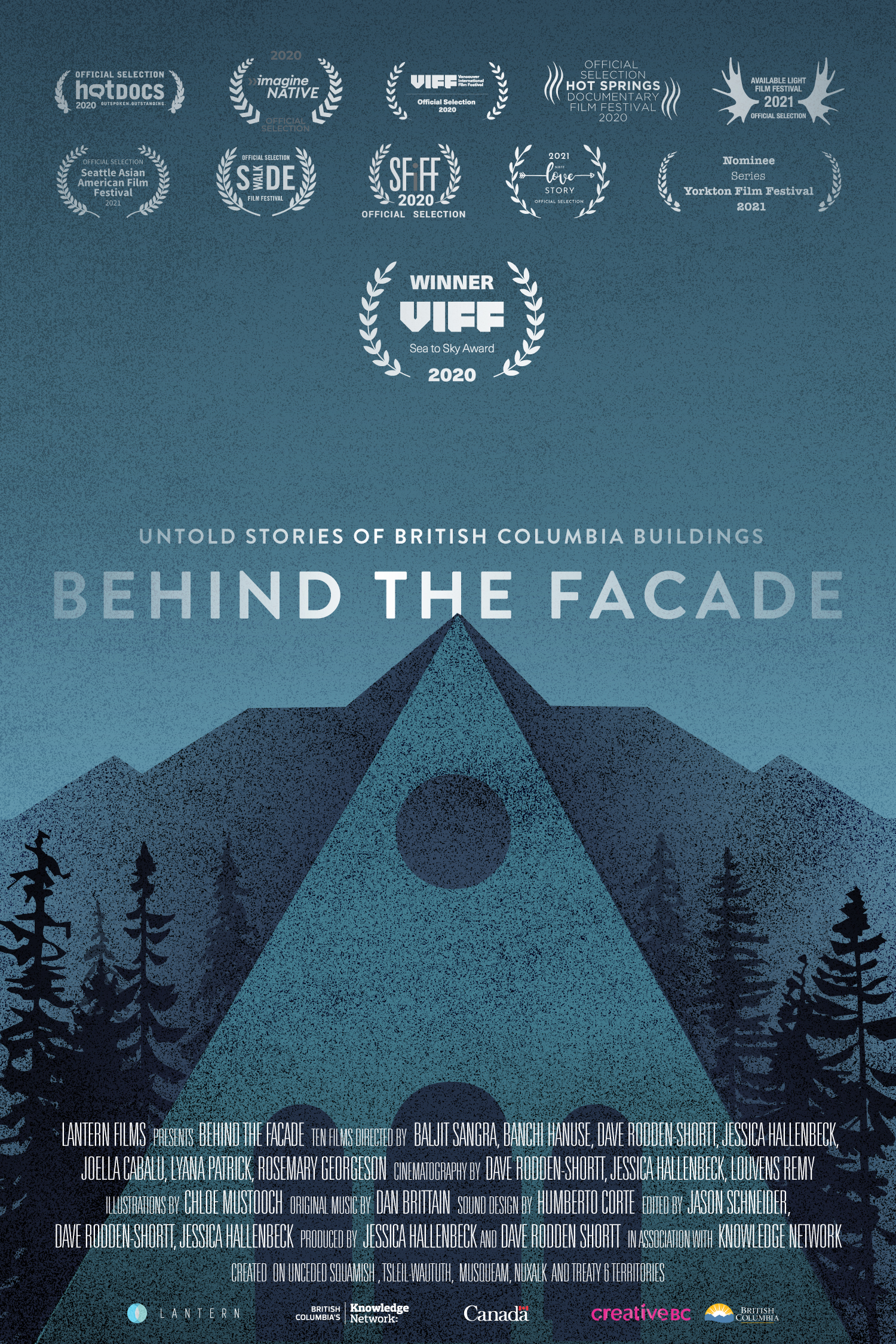 There’s lots of buildings in the province of BC. Well, there’s lots of buildings where I’m at currently because Vancouver nowadays is nothing but buildings. Apartment buildings. And wide stretches of concrete. Pretty much what was once long spreads and acres of trees and plant life and animals is becoming less and less over the years. I’m pretty sure most of us have already seen that picture on social media that has practically started an uproar. This series talks about more than just buildings. It talks about other important matters too.

Starting off in episode 1, we see some Indigenous people as the hosts of Nuxalk Radio, and see the members of their local community partaking in many activities. Further on, Two Sikhs talk about the struggles of immigration and adjusting to life there. One of the more important factors they talk about is a Sikh temple that’s been around for many years. Other buildings we learn about include the long-lasting Native Tomahawk restaurant, the big house on Marine Drive owned by the Reifels, the Lejac train station, and some other buildings that I’ve never known so much about before. It wasn’t just history lessons about buildings, but also about culture and so many other factors. When you build a building, theres’ a big story behind it, but more even bigger stories about what happen inside of it, that will hopefully last a long time, if people keep talking about them.

There’s a variety of stories, but the majority of them have different styles, like a narrator telling a story to an animation, a documentary style showing a community or pictures, even an experimental type that featured newspaper headlines while looking through a building. It’s all about creativity and the series is certainly creative, as well as educational. When you think you know all of Vancouver, you learn so much more in this series. Even though each episode is pretty short, it has enough info to educate you for the duration and by the end of the series, you probably know more than you ever thought you had.

Behind The Facade has just launched on Knowledge Network